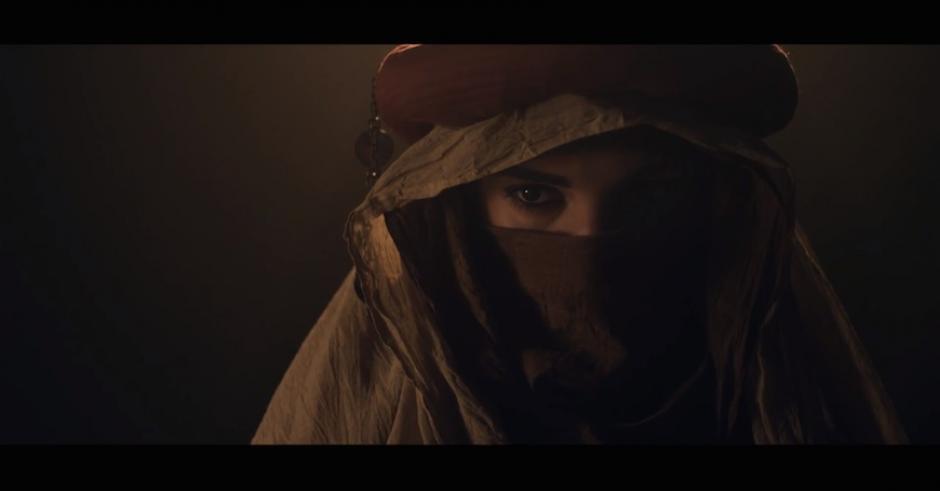 Waterstrider distills the vocal prowess of Alt-J’s Joe Newman with the math-rock formula of Foals in their latest single Calliope to form heady slice of indie-rock. They hail from Oakland and Calliope is the second track from the five-piece’s upcoming debut album Nowhere Now. Calliope doesn’t just copy though; the chilling vocal delivery at the beginning of the track, the clean guitar lashes and reverb-filled exitlude shape Waterstrider’s musical identity. Highlighting that Waterstrider not only absorbs other bands elements but can mix them with their own indie-rock orientated traits. 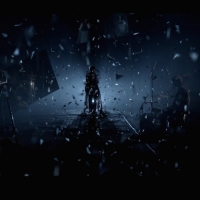 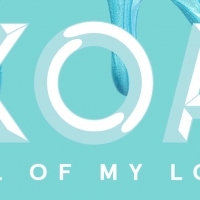