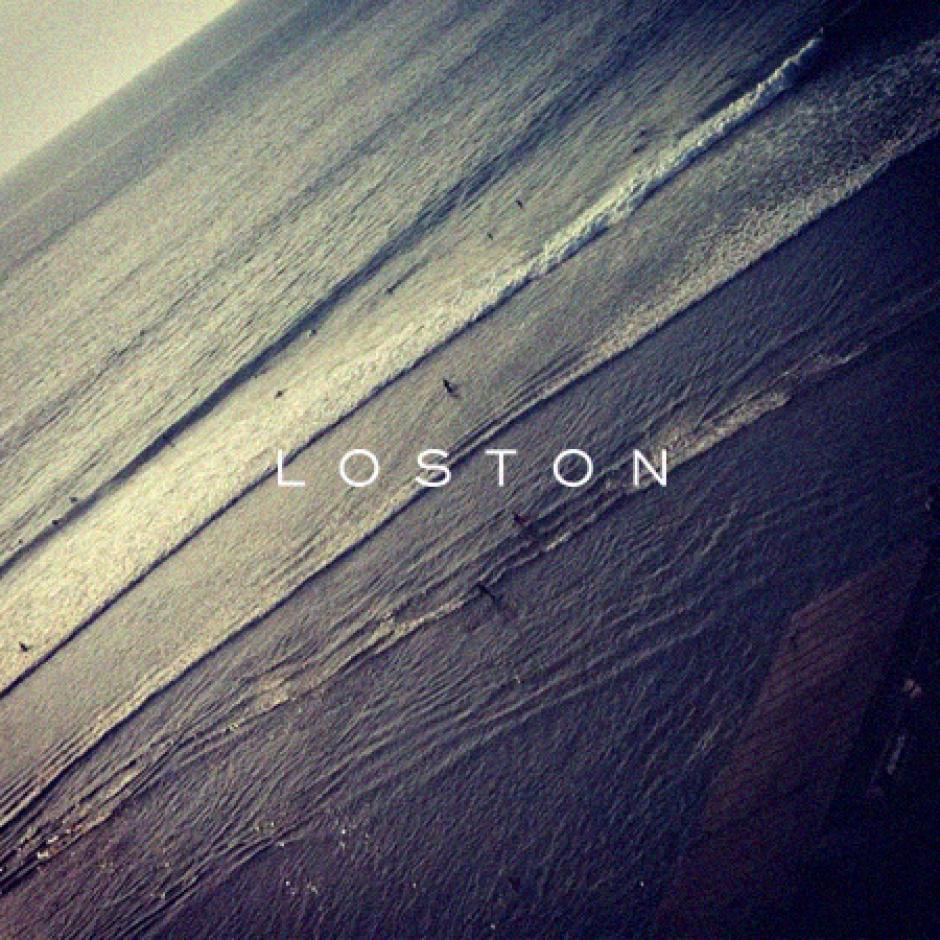 It's been a pleasure following WA-based producer Loston's growth from his original edits to now focusing on his own originals. His James Blake and Sampha touch-ups got your curiousity (and a lot of others' judging by how well they killed Hypemachine and the like), but as we mentioned with the release of his most recent tune Next Exit - his originals now have your attention. And so it goes with latest effort, Drown. Premiering on Stoney Roads this WEEK, Drown has us still guessing about Loston's "sound" so to speak, but that can only be a good thing. Celebrating the one year anniversary of the bird of "Loston", this is as chill as they come, and with tracks in the works featuring the likes of Thief and Nicole Millar, we continually look forward to what comes next:

Read an interview with Loston HERE, listen to Next Exit HERE and his Sampha re-work HERE. 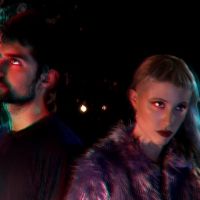 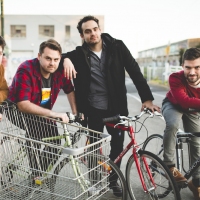