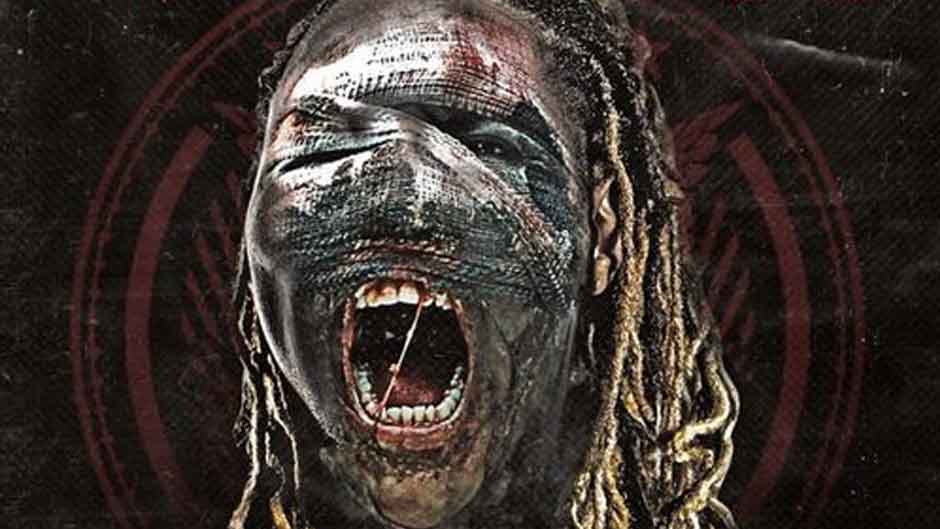 Future has released a new mixtape just in time for Halloween weekend - the appropriately named Monster features 16 speaker-shattering tracks. Monster is dark in mood – is it a deliberate Halloween theme-ing thing or has his recent break up with Ciara gotten the guy down?

Additional production on the tape cones from Metro Boomin and DJ Spinz. Download the release free HERE or stream it below: 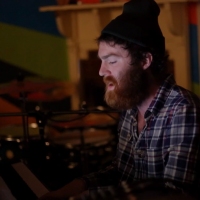