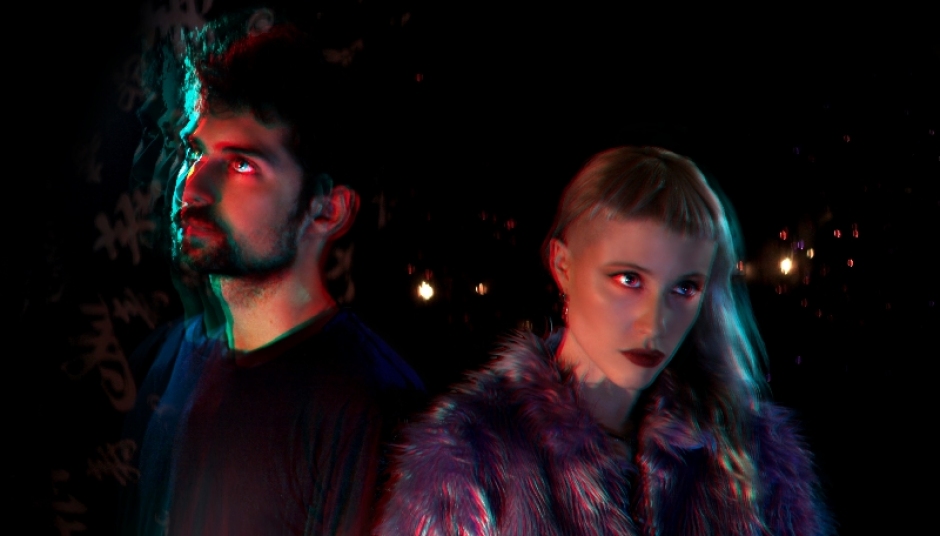 Haxx and Rromarin, AKA Melbourne electronic producer duo Deja have just announced the follow-up to their succesful 2013 debut EP, Make Light, with the release of new single Sirens, and a video clip for most recent single, Heart (check that down the very botto). Siren is the lead single from their sophomore EP, called Infinite Ecstatic and duo for release Thursday 28 August. Filling with atmospheric vibes and Rromarin's breathy vocals, it's a touch more-ravey than we're used to from the twosome, and we dig it:

No doubt you'll be hearing it on their upcoming EP tour, which sees them jaunting all around the country from mid-September: 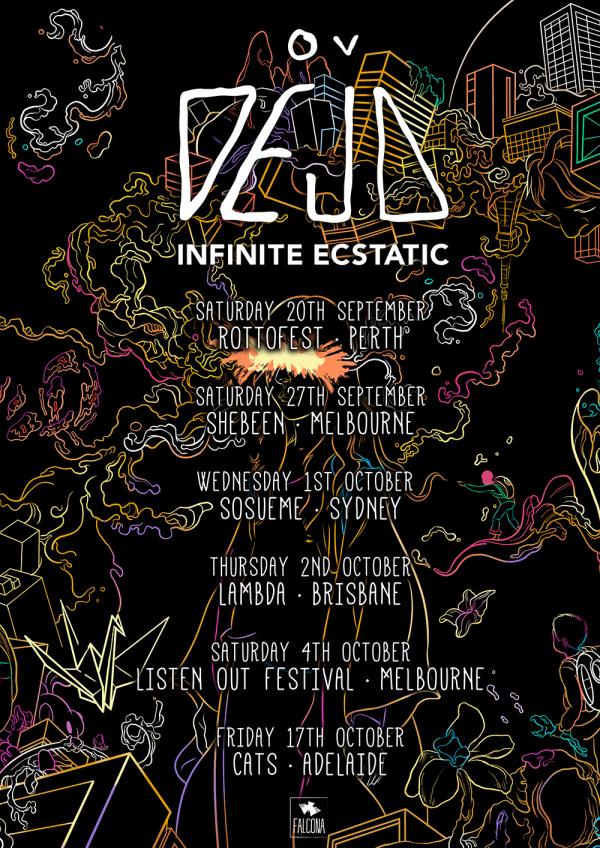 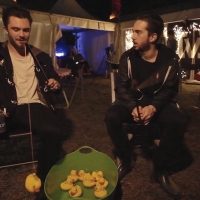 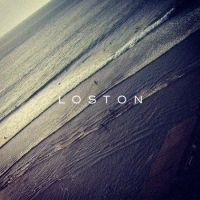