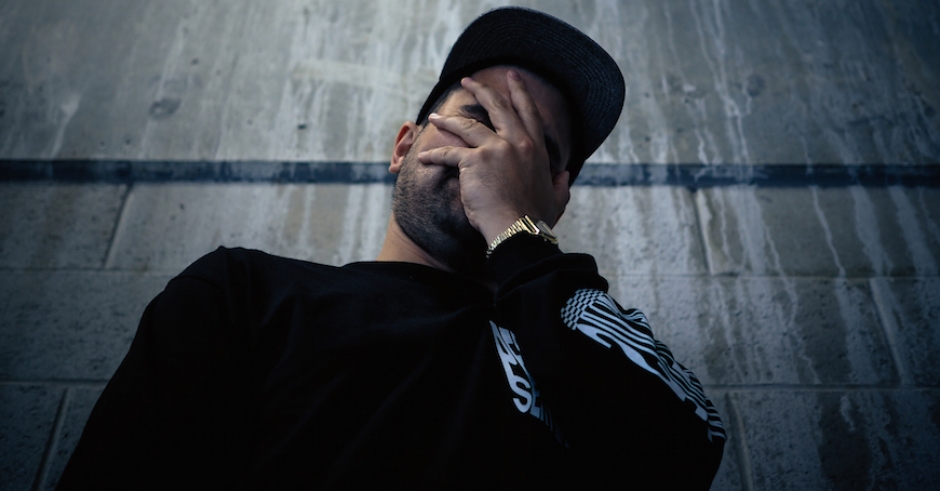 After years spent working together on a variety of projects, two of Western Australia's brightest exports - Kit-Pop and Ta-ku - officially sealed the deal late last year with the formation of their new project, HWLS. After steadily drip-feeding tracks since that point, earlier this year saw the announcement the duo would be joining tastemaker label Future Classic, their first release - a self-titled EP (grab the vinyl HERE). Ticking another box off the list, this December will see HWLS hitting the club/festival circuit for the first-ever shows under the moniker (dates down below), making it as good a time as any to learn a little about this production power-house, from one half of the duo - Justin Elwin AKA Kit-Pop.

Congrats on the EP release, everyone seems to be pretty excited about the project, how are you guys feeling about it all?

Yeah it’s good. We dropped the first one at the start of the year and let them drizzle out after that on our own accord. And then Future Classic came on and wanted to sign us and put the EP out so we were stoked. It was pretty much what we wanted to do. It was good joining up with them and knowing we were on the same page with the project. It’s been awesome, having a team like that behind us.

In the past you had your own label with Paper Chain, how has it been working with someone like Future Classic, who have a really good rep in terms of being good with artists, letting them keep control over things?

Since doing my own thing back in the day, and ending that to do more music - that was a good experience for me working with artists in that way. And now stepping into just being solely an artist and having a label and understanding that a lot more was an easy transition for myself. Me and Reggie were quite… We didn’t wanna sign anything, we’d sign projects to people, like a release project and stuff like that. And it just got to a point with this project where we just wanted to lock down a good creative synergy with them so we can create and they can fully understand where we’re coming from. That was the main thing when we were trying to choose somewhere.

For a while it seemed like a lot of people were starting their own labels to keep that control, to now and a lot of labels do take that attitude of giving as much control as possible to the artists.

Since back in the day like with Mad Decent and Fool’s Gold, I remember watching them, they were kind of taking the power away from majors and giving it back to the artists, and they were some of the first independent labels doing that which was cool. It’s more of a collective, group of people aiming for the same sort of things now, which is awesome. It’s more like labels these days are finding bits and pieces, that express more of what they’re about in different sorts of ways. That’s how we’ve found it jumping on with Future Classic, we’re bringing that kinda staunchy sort of rap music, which they haven’t necessarily explored yet, and we were like we’ll be your good fit in that genre.

You’ve been friends with Reggie [Ta-ku] and working together for a number of years now, what was the impetus to launch the HWLS project?

We’ve worked together on heaps of stuff over the years, a lot of his stuff, and we’ve done a lot of stuff together writing for major labels and things like that for different artists. We did one colab track back in the day, just for a bit of fun. We’d always toyed around with coming up with a different project, so we could explore different music. Our own projects are going very different ways. And why we came up with it at the start of last year was due to our sounds had finally reached different points within ourselves. We were leaving these kinds of sounds behind, with ourselves, but we didn’t really want to, we still wanna make those beats but where our audiences are pushing us we’re not able to anymore. So if we make this other project we can just follow it and do whatever the hell we want in the bass music culture. With no barriers. That was the main thing, to create that outlet for the music we like to make.

How does the dynamic work between the two of you when it comes to working on tracks?

We never finish a track in the studio together. We try and catch up once a week to noodle around with melodies and stuff like that, but we never start working on it together. It’s more of a creative catch-up, talk about other things, talk about music, and then talk about sounds that we like and stuff like that so we’re on the same page. Whenever we make anything it’s all over the internet still. We find it’s easier for our ears to write things on our own, and the ideas come a lot quicker. We just get all the samples, he’ll take them away, work on a few ideas and send them back and forth. And then be like okay that demo’s cool, send me the stems for that, I’ll start working on it now. That way you’re hearing everything fresh.

"If we make this other project we can just follow it and do whatever the hell we want in the bass music culture."

We like to work pretty quickly on things. If it’s something like that when we first hear it you can grab it and be like oh cool I’ve got a couple of ideas to put here. And we can usually get something down within an evening. Sometimes if we’re in the studio together – we’ve tried to write a track together before as HWLS or something else, and we usually just end up piss-farting around and looking at YouTube videos or Vine and shit like that haha. We find it more constructive to work on our own and bring the ideas to each other.

With your individual projects branching into other sounds, you’ve got HWLS playing in the trap, bass etc. sandbox, do you have to keep one eye on what’s coming next, with HWLS and in those genres in general?

We’re not trying to keep it too genre specific. Our main approach was – when we were making this sort of music years ago, it stemmed off sample-based hip hop and stuff that we were doing. So we’re still trying to find our own grasp of that sound within it. We’ve just found over the years if we stick to our guns with what we wanna make; if it feels good it’s good enough to put out. Most of the time these decisions with music we put out in the past we haven’t given a fuck about where it’s gonna be placed, or what’s coming in the future. We are conscious of the whole trap movement, the PC Music and all that kinda stuff coming out, but we’re just trying to do our own take on it, a little more cut down sorta thing.

I did wanna ask about the “cut down” nature of HWLS – the visual approach and the sonic approach is really clean and simple, the tracks are just named by numbers. Was that a big focus for you guys to keep the attention on the music more than anything else?

Yeah pretty much. It was the same sorta thing when it came to producing this stuff. Because there’s two of us in it, you can just start layering and layering stuff on top of each other with the music. So the aesthetics of HWLS with the art and the naming, if we just strip everything back as much as we can, and limit the pallet in a stylized sort of way and a musical way, then not too much shit interferes with the music. And like you said let the music be at the forefront a lot more. Same with a lot of our imagery. It’s all black and white, so our pallets are just limited. Break everything down and simplify it, so moving forward it’s got places to grow rather than just going gung-ho and doing everything at once. Give it a bit of longevity in that sense.

What’s the plan moving forward? You’ve got the first HWLS shows coming up this summer right?

Yeah they kick off in December – our first run of gigs into next year.

How are the sets going to work?

It’s a weird thing. I’ve had most of the year off sitting in the studio writing. Usually it’s Reggie in the studio chilling and I’m out playing quite a lot, so it’s been a bit of a flip – he’s played more gigs than me this year. For our live show for HWLS, we just want it to be similar to DJ sets primarily, but we’ve colabed with a bunch of artists on the first four tunes, and we still want the DJ sets to be pushing the music we’re making and similar artists to us – newer beats and artists that people may not have heard of. Live primarily it comes down to who’s available. I’ll be doing a lot of the DJing myself for the start, because Reggie is back in the studio working on an album. It really comes down to timetables.

And what’s the plan moving in to next year?

I’m writing heaps at the moment, but some of it is for managers and artists I’ve been working with making beats for, and then some of it might be for HWLS. It’s constant work and sometimes you’re not sure where the material is going. The second EP is on the go already, hopefully we can get that out early next year and just keep writing and see what we can do. 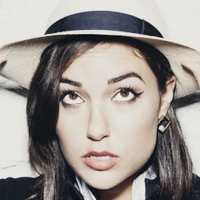 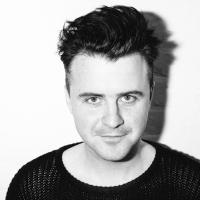 Interview: Alex Burnett (Sparkadia)Pilerats chat with Alex Burnett about songwriting for artists like Motez and Digitalism ahead of his panel at EMC this week.
Shit we've done