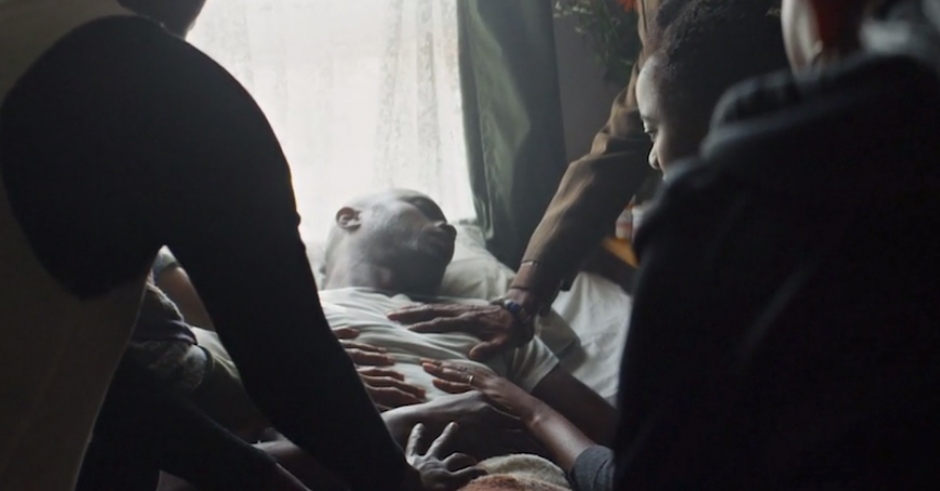 Is there an artist whose visual and audio aesthetic is more considered than Flying Lotus? The dude's output feels so meticulously crafted he almost feels like a higher being. Alright maybe we're being a little hyperbolic with those kind of statements, but whatever, he's one of the world's most exciting electronic artists, and any new release is met with feverish anticipation around these parts. Last year's You're Dead! album was another beautiful melding of the audio and the visual, and we're looking forward to seeing his Layer 3 show in Australia this month at the Red Bull Music Academy x Future Classic Stage at St Jerome's Laneway Festival.

What all of this jibber jabber leads into is another stellar video clip, this time for Coronus, The Terminator - a dark and menacingly cinematic clip for one of You're Dead!'s highlights: 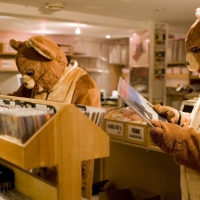 One Night With: The 2 BearsThe UK house duo take us through a night on the decks ahead of their Australian tour. 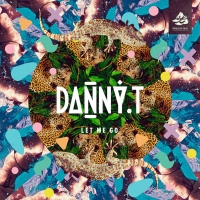 This year it's all about Discovery featuring Flume and over 30 new speakers.