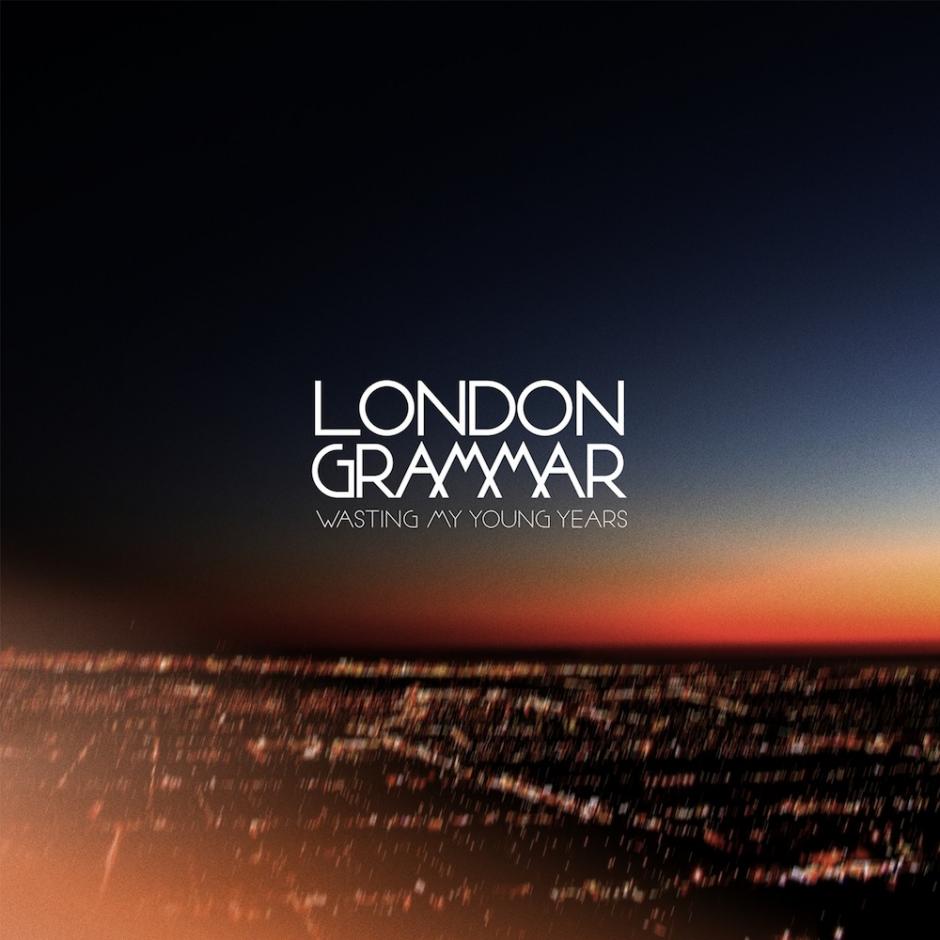 If you tried to count the number of times people have remixed London Grammar you'd probably be counting for longer than you have left to live. Hey Now in particular has copped it over the past six months, which is why when we happened upon this rework of their latest single Wasting My Young Years, from Aussie duo The Aston Shuffle, we became a) happy, b) dancing, and c) thinking about the weekend. Hannah from LG's vocals will sound amazing over basically anything, but it doesn't mean you can't fuck up a remix. Fortunately this one is quite the opposite, with a fairly chilled housey take on it, and the addition of some steel drums to spice things up a bit. A restrained take on a beautiful song, that played at the right time will no doubt promote much hugging and proclamations of love in the club: 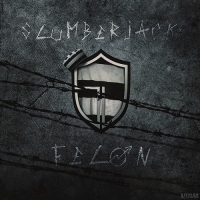 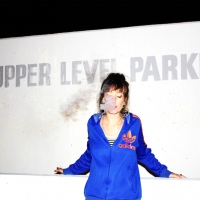