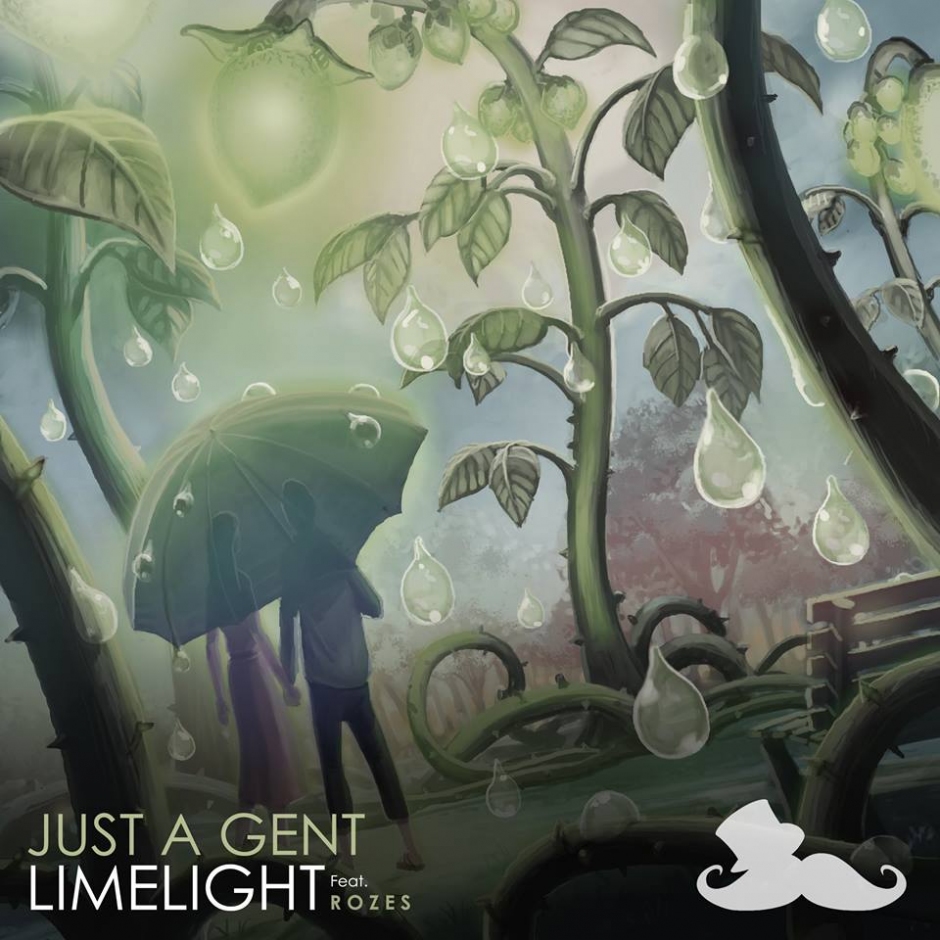 To say Jacob Grant has had a big 2014 is selling it far too short - smashing Hypemachine charts, national tours, Stoney Roads awards and Soundcloud plays to go along with hype from some of the world's biggest names in dance is just the beginning under his producer guise as Just A Gent. Signed to WME in North America, he's now ready to harness the ocerseas acclaim with shows in America to round out the year. You can check out his new single Limelight feat. ROZES, the first taste of his upcoming EP release Stories To Tell. It's a dreamy synth banger that finds a happy middle ground between the Aussie producer scene and the stil-exploding EDM scene in America. Take a listen below, and keep your eyes peeled for more Australian tour dates around the end of the year. 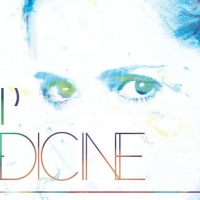 Premiere: KLP - MedicineKLP drops a new tune ahead of her first ever live tour. 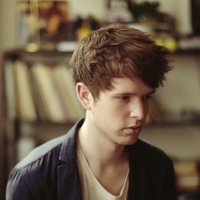 Buying Vinyl Without Being A Prick

Yes vinyl is cool, no I don't need you to punch me in the face with this fact.