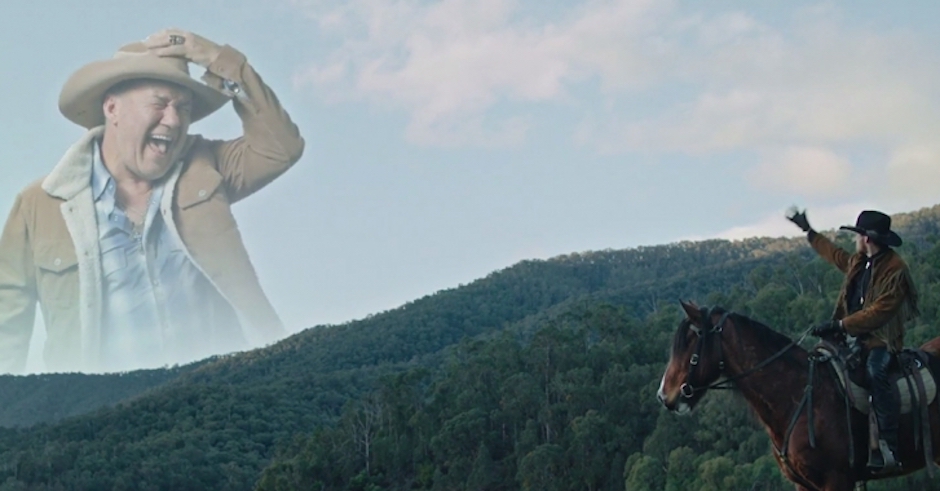 After dropping a star-studded line-up earlier in the year (full of A-grade names including ODESZA, Anderson .Paak, Mac DeMarco, Father John Misty and more), Laneway Festival have just added another bunch of great names for its 2018 affair. Celebrating the release of the second season of Stranger Things, the touring festival announced the addition of synth-lords S U R V I V E (who penned the show's famous soundtrack), and now they've just added POND, Kirin J Callinan and a couple of others to the party too.

Nick Allbrook and his POND crew will be playing all of the AU/NZ shows, as will Kirin J Callinan – unless you're heading to the Fremantle leg. Melbourne has copped indigenous rapper Baker Boy (one of our favourite rappers around at the moment), neo-soul crew Billy Davis and the Good Lords, and cult post-punk act Spike Fuck to their line-ups, while Client Liaison and the incredibly perfect Stella Donnelly join the festival in Adelaide and Fremantle respectively. Check out the names they'll be joining below, and grab your tickets to Laneway Festival '18 HERE – you don't wanna miss out on that possible guest appearance by Jimmy Barnes now, don't you? 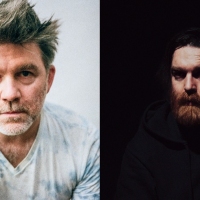 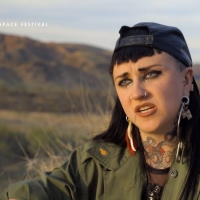 Hiatus Kayote's Nai Palm takes us to Wide Open Space FestivalA festival like no other in Australia.
News