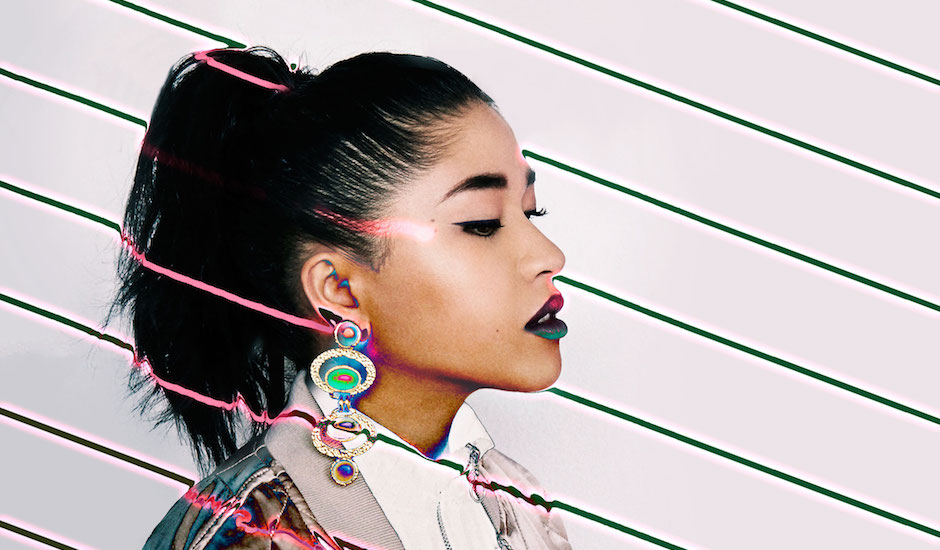 This very weekend we're heading over to Melbourne to throw a little party as part of Jack Daniel's JD Barrel House independent music pop-up, taking up residence on the Crown Riverwalk and showcasing heaps of great emerging acts. Our particular party is going down this Saturday 18 November, and we'll be heading over to play alongside three artists infinitely more talented and cool than we ever could be - Maribelle, MUTO and London Topaz. To help get to know everyone a little better before we do, we'll be interviewing each act in the lead-up, kicking off with producer/songwriter/Club Crush records boss lady, Maribelle.

Hey Maribelle, thanks for playing our party this week! We’re really excited to have you along – how’s your 2017 been? What have been some highlights for the year?

2017 has been amazing for me, I’ve learnt a lot about myself this year. A massive highlight for me was travelling overseas to write my next project. I’m really excited to finish off the records and put them out into the world.

Some people might not realise this but you do a lot more than just make your own music – who are some people you’ve been working with in a writing capacity, and what do you enjoy about that process?

I’ve written with a lot of my favourite Australian acts. Supertalented people ranging from artists from The Voice to DJ/producers to Aussie pop stars. My favourite thing about the process is the collaboration involved in sharing ideas, feelings, and motivating each other to create a great song.

You also run Crush Club Records, which has been going just over a year – why’d you start up your own label and what do you enjoy about it?

I started my own label in order to release my own music. It sounds lame, but I knew I could make it happen. I had no idea where to release my first EP or where it would fit, so I wanted to create a platform to explore my artistry and release exactly the kind of music I wanted to. Recently I’ve been helping up and coming artists do the same, and I can’t wait to release the songs with them.

Who are some upcoming artists we should be keeping an eye out for, either in Aus or abroad?

100% check out Kota Banks, Keelan Mak and Mimi. They are all artists I see making big moves in the near future.

You’ve been playing some live shows around the place too this year – what can we expect from a Maribelle live show?

You can expect some more live elements in the set and some new tunes I wrote overseas. You can also expect way more live shows from me next year.

I’ll be playing NYE In The Park, which will be super fun! You may also hear a new single from me. 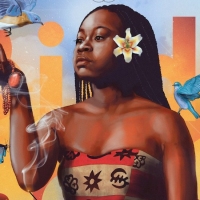 Track By Track: Get a rundown of Sampa The Great's new mixtape, Birds And The BEE9One of this year's best releases. 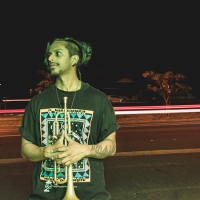 Introducing Pataphysics, and his supremely laid back new hip hop jam, TodayHe launches his new album this Friday at The Curtin as part of Melbourne Music Week.
Rap / R&B