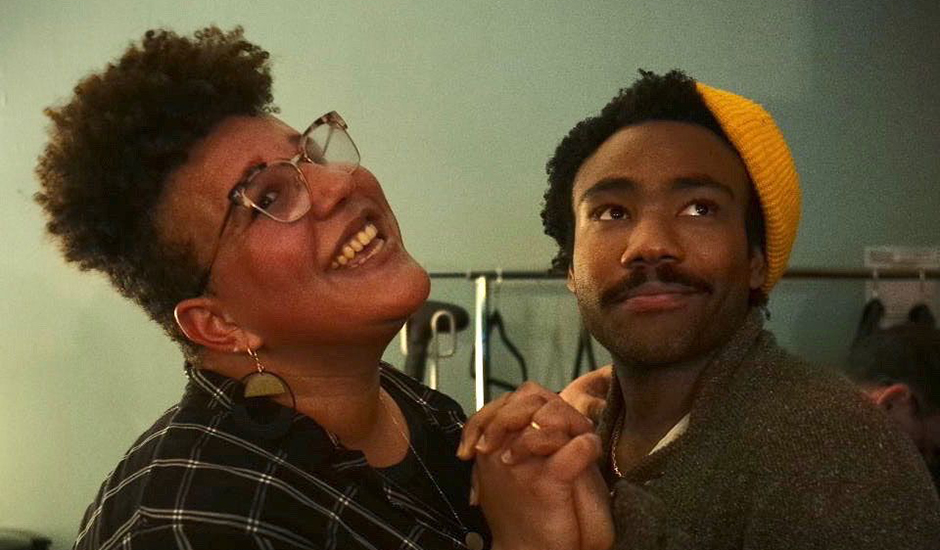 The thing about Childish Gambino's music is that you may never know when it'll arrive, but when it does arrive, it's a near-otherworldly experience that'll make you stop in your tracks.

It's something that has long-defined Donald Glover's musical project but especially in the last few years, where his work has become some of the most critically acclaimed in hip-hop and R&B. Everyone remembers watching the video clip to This Is America for the first time back in 2018, for example, and everyone remembers being infatuated by the smoothness of "Awaken, My Love!" in 2016, no matter how divisive the record was amongst fans of Gambino's heavier and edgier pre-2016 material.

For the last year, however, news of Childish Gambino's retirement of the project has made every release even more special. "There’s nothing worst than like a third sequel, like a third movie and we’re like, ‘again?'” he told a festival crowd in 2017, before admitting that his next album as Childish Gambino - which would eventually come in 2020, in the form of the over-looked 3.15.20 - would likely be his last. “You know, I like it when something’s good and when it comes back there’s a reason to come back, there’s a reason to do that.”

Nevertheless, it sounds like there's a few morsels coming out here and there, bringing glimpses of the sounds and textures Donald Glover is playing with in 2021. Yesterday, he returned to share a new cover of Brittany Howard's Stay High, which you may also recognise from Fred again..'s twist - Stay High again.. - earlier in 2021. The cover is a part of a compilation titled Jaime Reimagined, a re-visited remix package of the Alabama Shakes frontwoman's latest record - Jamie - via friends including Gambino, as well as Bon Iver, Little Dragon, Syd, BADBADNOTGOOD, EarthGang and more.

The Childish Gambino take of Stay High is pure bliss, however, digging into the romantic R&B dream of his latest work as his falsetto finds a moment amongst the original's already-potent lyricism, which seems to work with Gambino's vocal. The end result is one of the most potent and dreamy songs of the year thus far; solidification that R&B Gambino is untouchable, and something we've sorely missed over the last few years.

The full remix package arrives tomorrow, but in the meantime, take a dive into Childish Gambino's cover of Stay High below: 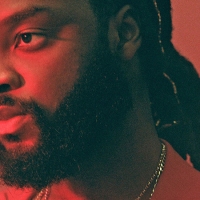 Genesis Owusu shares the deluxe version of Smiling With No Teeth, feat. five new tracksOne of our favourite albums of the year gets an update, with tracks that further showcase Genesis Owusu's vision. 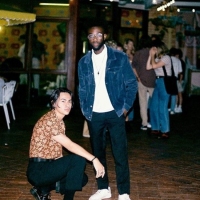 Premiere: Perth favourites Tobias and Adrian Dzvuke link up to perform their collab, DriveDirected by Joel Baker, the live video ends with a snippet of Tobias' next single too, promising that there's more to come.
Rap / R&B