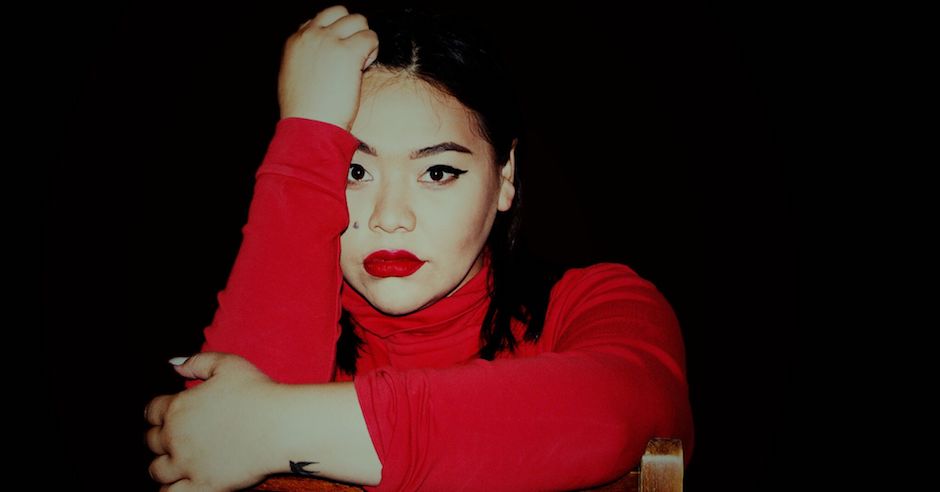 Melbourne's Kira Puru has been a mainstay in the Australian music world for a few years now, collaborating with names including Urthboy, Illy, Paul Kelly and Yeo. However, in saying that, she's been a bit quiet on the solo front since her touching 2015 single All Dulled Out, which saw Puru's emotive vocals delicately float above a stripped back, electronic-tinged production. Now she's back, returning to the solo scene after collaborating with Yeo on his Desire Path record earlier this year, commanding the spotlight with the energetic single Tension. Paced by a crisp bass guitar and crisp percussive claps, Tension is more of a poppier, radio-friendly from Puru but it holds strong, with her vocals feeling much more confident on their own above the single's slick production. Check out the single below, and continue to watch the rising star as she quickly becomes one of Australian pop's most consistent voices. 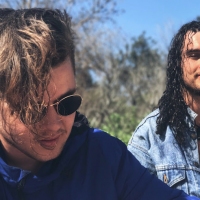 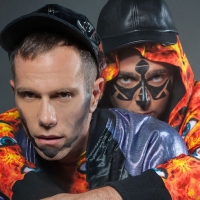 Rejoice! The Presets' new single is here and it bangs hardDo What You Want is their first new single in a very long while.
Electronic