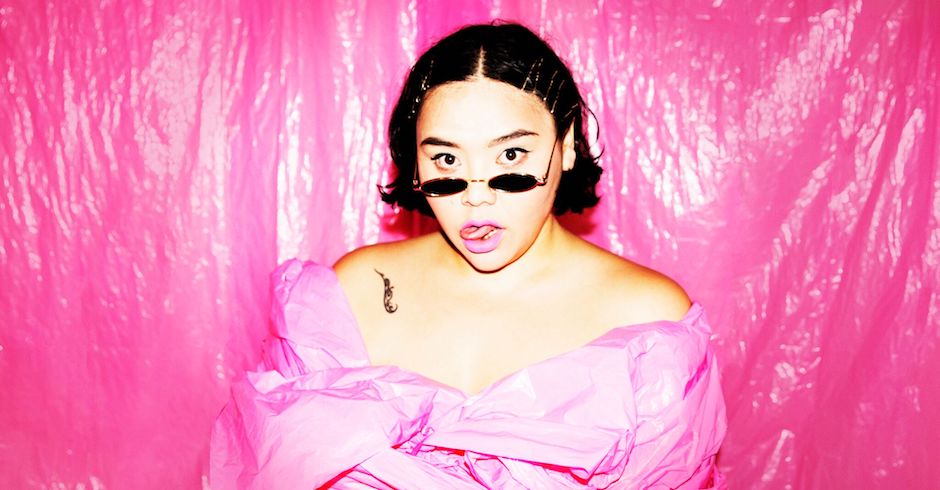 Last year saw the long-awaited solo return of Kira Puru, who, fresh from collabs with Illy, Urthboy, Paul Kelly and others, retook her position on the throne with the catchy and groove-filled single Tension. Released late last year, Tension still holds strong over six months later thanks to that catchy vocal line and irresistible groove, making its mark on the Australian pop market that year and pushing Kira Puru into a sold-out pair of shows and festival appearances at Groovin' The Moo and Mardi Gras (with Curve Ball and the national Listen Out Festival still to come).

Molotov, the second single from the new era of Kira Puru, proves that she's here to stay, bringing together a catchy vocal line and another charming, funk-fuelled production, driven by this thick bass melody that acts as the backbone for much of the single. Dive into the track below, and catch her at Listen Out, Curve Ball, or at a headline show at Newcastle's The Cambridge Hotel next week – full deets below. 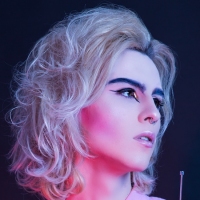 Get to know beguiling new artist Mani Blü, and his debut single, Turn Off The RadioThe striking Melbourne-based artist kicks things off with a emotive piece of synth-pop. 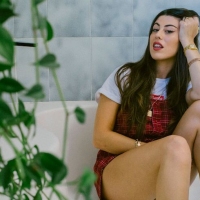