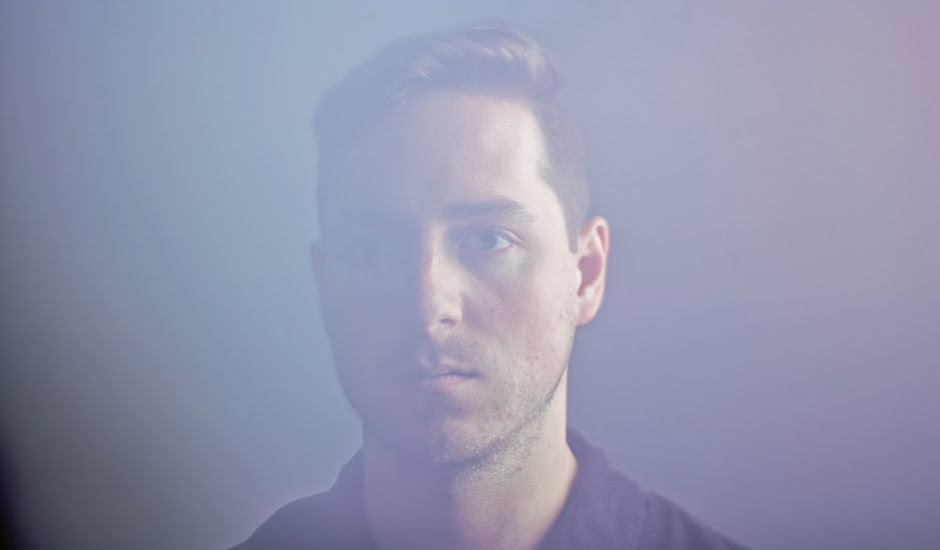 Across 2018, Luboku has been an artist leading the way. While his catalogue and general newness to the music scene may still place him among the 'up-and-coming' rank, the Melbourne electronic musician has been evolving and growing across the board, going from strength to strength with every release. It started with Without You, an explosive entry into 2018 that saw the tech-esque pulse of Willaris. K meet the bounding, synth-driven energy of Jon Hopkins, with echoing vocal samples and rippling synth melodies offering light shadings of release as the single swayed between hypnotic house and more down-tempo electronica. None Of You was a more tender moment, providing versatility and dynamism as he swooned over a twinkling production that felt more James Blake-esque than the charging single before it, something his latest stand-alone single 50 Days matched with Bonobo-reminiscent percussion layers and soft synth melodies.

Comparing the many sides of Luboku to other artists is easy and perhaps lazy, but it really helps to grasp the versatility of Luboku, something his debut EP The Surface does nothing but solidify. Across its six tracks, the EP glides between soft and delicate harmonies, like those on the woozy Lapse, and moments more upbeat and club-centric like its leading single, which offers an energetic pulse that when placed underneath any of the EP's tracks, would make a brilliant club edit for a live show. There are moments more R&B-infused than electronic, ones with more pop mannerisms than anything else, but across the board, they're joined by his craft for sensational, carefully crafted production and songwriting - something that his debut EP glistens with as it draws on. "The Surface is a snapshot of my experiences over the past two years, a period which has been marked by growth and change. Each track encapsulating a moment that talks to the realities of living in a digital time," says Luboku on the EP, which arrives today in a new partnership with etcetc. "The world is changing and I believe more than ever that it’s important to critically think about the mark we leave. The title The Surface is both a statement and a reminder - a statement on my view of our world and a reminder for myself to think more deeply about how I live my life."

Arriving with a small collection of shows in February next year, more details below, dive into the EP with a track-by-track walkthrough from Luboku himself, who offers a bit of insight into the EP's creation and themes as you listen to it below:

Around mid-2017, I had been away travelling and the only instrument I had on me was a tiny midi keyboard, one of the super basic types. I started working on this build/intro part that I thought was lacking a bit of energy but I couldn’t seem to find a good place to go with it; like many ideas at this stage, I essentially abandoned it after an hour or two. A month later I had pretty much forgotten all about it until I was going back through old projects - I can’t explain why but something clicked into place while revisiting this idea, I become really inspired by this odd looped bassline and after that I finished the whole track in about five hours, it was an awesome feeling smashing it out like that.

I have this vivid memory of driving out to my studio one day and imagining the sounds of this track coming together in my head. When I got to the studio, the first idea came out faster than I expected and I was stoked with it, which is unusual for ideas that I dream up randomly like that. I continued to workshop that idea, but the more I worked, the less clear the vision for the song became, I actually burned through around four different versions until I decided that I had gone way too deep. In the end, it was one of the first drafts that really stuck with me - it had a grittiness about it which just felt honest.

When I started working on this track it was it was a pretty heavy beat, but I decided to try and work in some piano and that’s when the melody from one of Ne-yo’s older tracks Closer came to mind, something about the harmony just seemed to click in a really interesting way. I remember being so frustrated at the time because that melody was overriding every other idea in my head and I actually wanted to write an original, but in the end, I just rolled with it. It’s now turned out to be one of my silent favourites on the EP.

A lot of writing this EP involved a process of abandonment, whether that be of musical ideas, personal pursuits or focus. Lapse is not only representative of a split within the EP but also a reflection of my state of mind while writing these songs — a missing link that pays tribute to all the ideas which were left in the void during that process.

The Surface is my favourite track on the EP. The basics of the production came out pretty fast; I remember I was going for something a bit more edgy and driving. I initially thought it would be more of a progressive number but I stumbled across this vocal melody and it all came together quite naturally. The meaning behind The Surface is close to me; it’s a comment on the more negative aspects of social media, something that I’m increasingly troubled by.

It made sense to finish this body of work on None Of You. This song inhabits a sonic space that is quite separate to much of the EP; it gives the rest of the tracks breathing room without shifting the energy throughout too drastically. The final phrase of None Of You is probably my favourite passage on the whole EP; being the last thing you hear, I think that’s rather fitting. 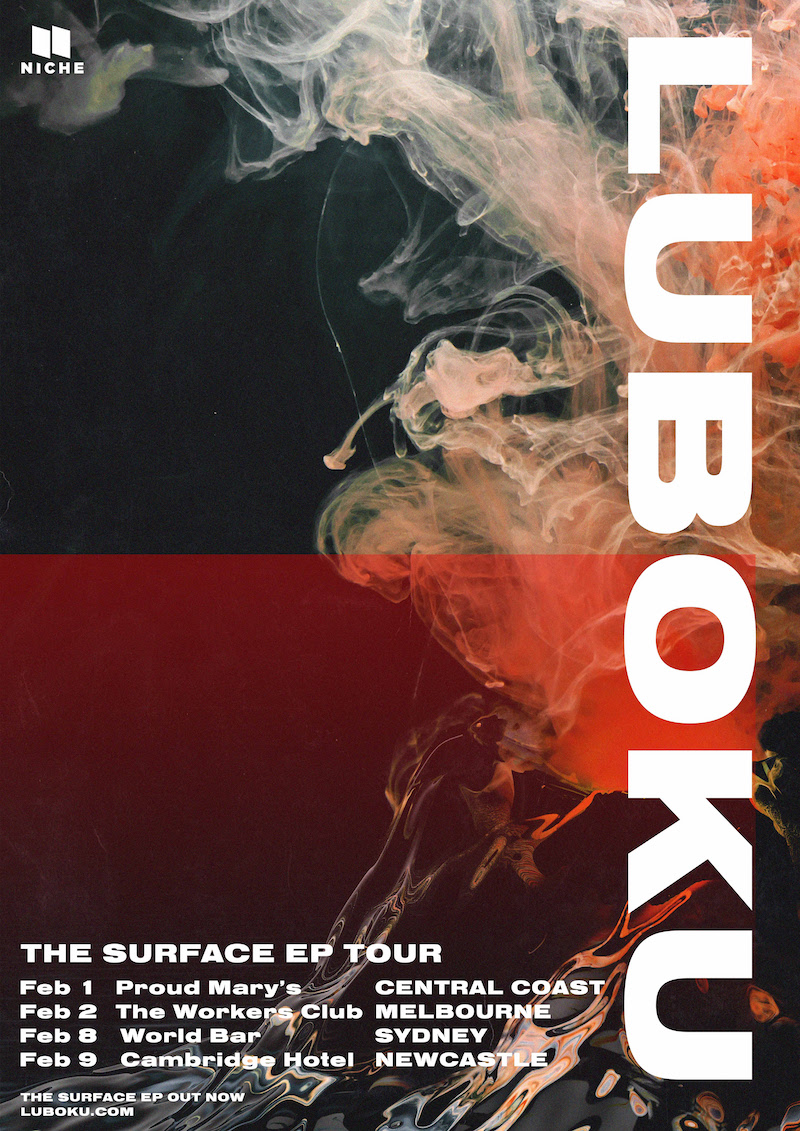 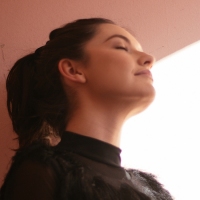 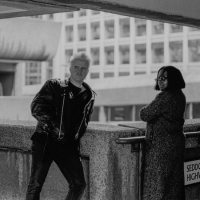 EP Walkthrough: Antony & Cleopatra on their debut EP, Hurt Like HellThe AU/UK duo offers one of the year's bounciest electronic EPs with their six-track debut, out via Dew Process.
Electronic