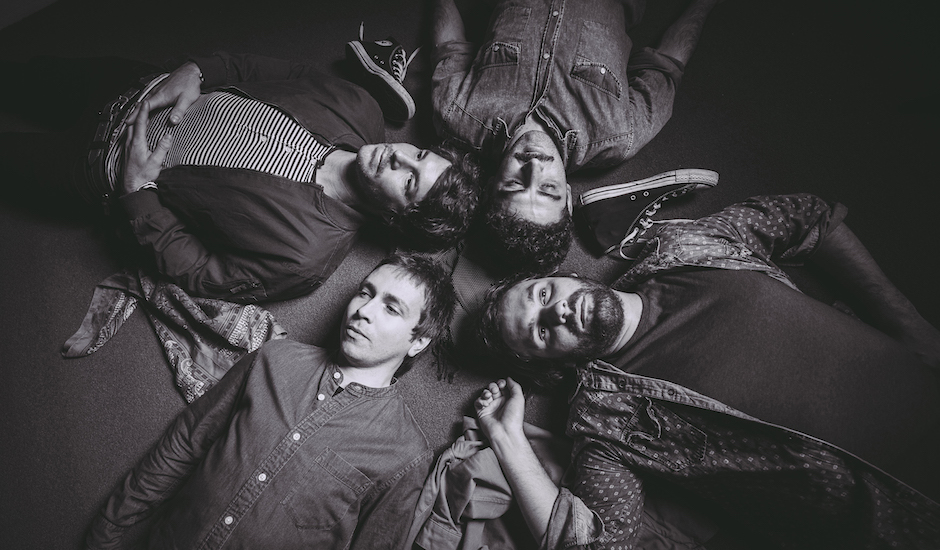 Melbourne outfit Shiva & The Hazards have announced they'll be releasing their debut EP, Future Cult Classics, on April 6 with a dreamy first taste from it - East India Express. With a nod to both psych-rockers past like Pink Floyd and The Grateful Dead and present (Jagwar Ma), it's a groove-laden journey to the outer reaches of one's mind. An expansive track that somehow still manages to run under four minutes, it luxuriates in a few different moods and time changes, with soaring psych-rock vocals that make for one very enjoyable carpet ride.

Jump on that carpet below, and mark March 23 in your diary as they prepare to launch it Friday 23 March at the Gasomter in Melbourne (more info HERE). 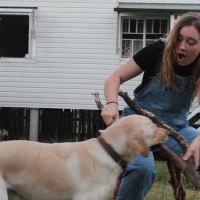 Premiere: Asha Jefferies copes with a certain type of 'Chaos' on warm new singleA song about reflecting on the people around us, and accepting all parts of them. 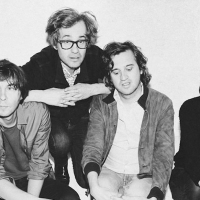