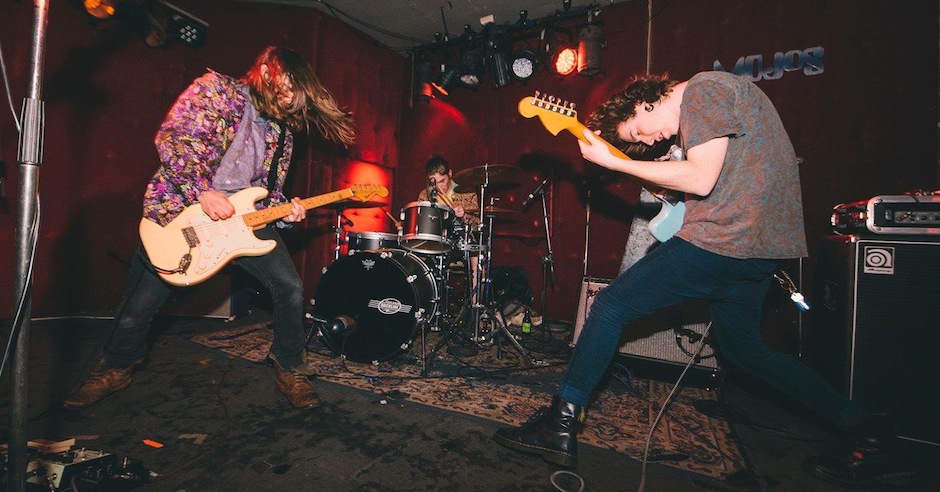 The Crystal Moth on being Big Splash finalists: “We were extremely lucky to be given a shot in the competition, we never imagined we would even have been selected. But we knuckled down to make the most of the opportunity at hand. It was a relief to see all the hard work pay off when we were chosen to advance to the semi-finals.”

Self-described ‘beckoners of colossal riffs, pulsating drums and fizzing leads laid out on a bed of lush and alluring textures’, The Crystal Moth is indeed alive.

The very beginning of the band that are now The Crystal Moth has almost movie-like qualities. It sounds like the start of so many young bands the world over, but that, perhaps, is why.

“The first jam that Micky, Andy (Kronberger – drums) and I had was in early December, 2015,” recalls guitarist, Mitch Hogan. “We set up in Andy’s room and lit candles, dimmed the lights and jumped on the bed and had spooky, psych jams. I still remember how awesome that felt. Marshall came in a few months later and learnt all of our songs in one day. Chris then came in the next week and blew us all away, took notes, really got involved and helped us out with structures/dynamics and arriving at the overall sound that we were chasing. 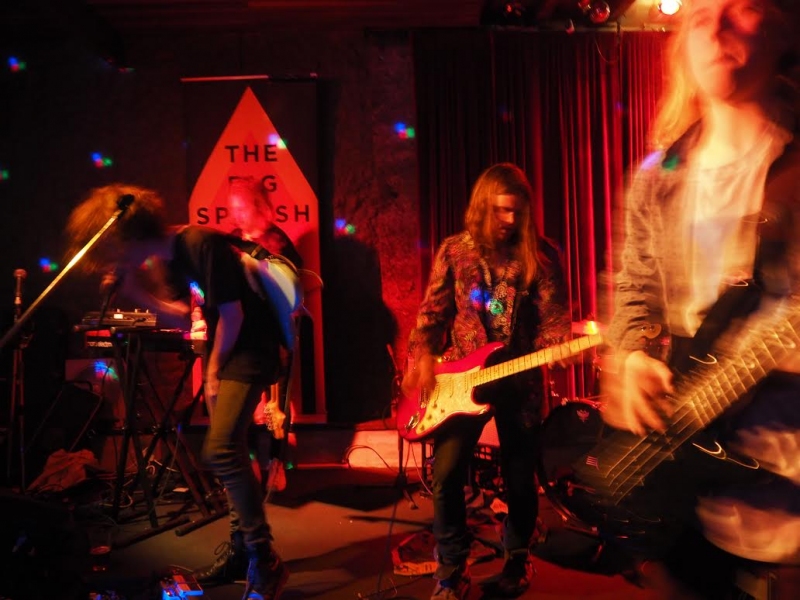 “Now we are all great mates and are able to construct the best music that we can together.”

They began with an intent to make spooky psych jams and that’s what they’re doing. It’s all still finding itself in some respects, but The Crystal Moth are enjoying the ride.

“I’ve always been a big fan of ‘70s psychedelic rock, so initially we had a lot of influence stemming from there but once the band took off it was more fun to see it form something new,” says bassist, Michael Cooper.

"We all wanted the live set to be the most important aspect of The Crystal Moth’s cohort,” says keys/synth player, Chris Young. “The music should abduct the attention of the listener and entice them into a journey. Basically, we want the band to be more than just a replicator of repertoire, and be more of an entrancing experience for the punter.

"We like the idea of songs that roll into the next and our set has no shortage of this; The set itself has almost become this unstoppable ride across the sound waves.”

Gigging-wise it’s been something of a rollercoaster as well, since the band’s first show at Maylands house-venue 208.

"It was a sweaty beginning for the ‘Moth, but was well received,” says Young. “Our second show was a huge step up, to play Jack Rabbit Slims with the Filthy Apes boys, who were nothing but supportive from day-dot and gave us the time of day to have a crack. Since then, the gigs have been coming in frequently, so it’s been a busy first few months as a gigging band.”

"There is no better feeling in the world than performing,” says guitarist/vocalist, Michael McIntosh. “It's why we do what we do, but we definitely did not expect the feedback we have been given. People seem to really dig what we are doing, which definitely makes this whole ride a bit more rewarding and special to us.”

Preferring to write as a band, The Crystal Moth concede that it might tie up the process a little but the results are well worth the effort. 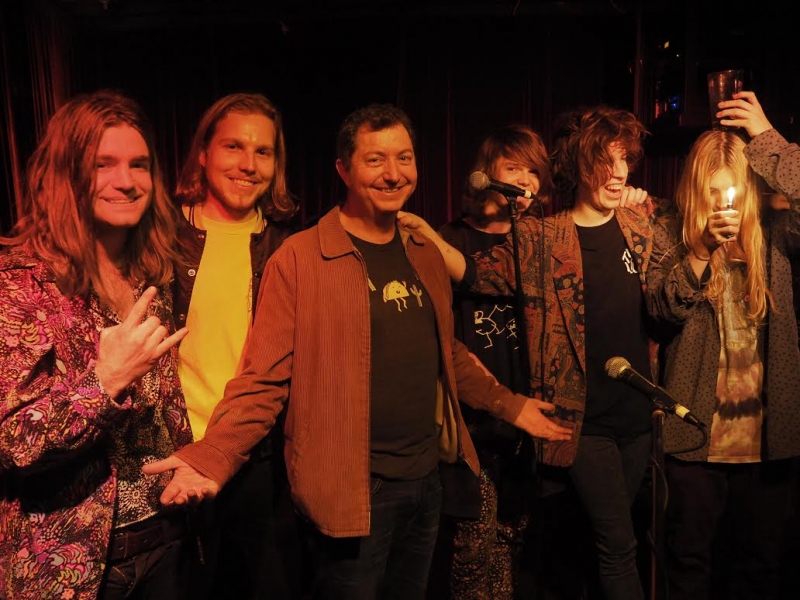 "It may take a little more time than just one person being the creative source behind the band,” says McIntosh. "It gives the songs more depth and everyone can put their own stamp on.”

The Crystal Moth have just recently finished up recording two singles at Blackbird Studios with Mitch McDonald (The Love Junkies). The idea from here is to get them heard and to continue being listened to with follow-up releases.

“From here our plan is to just keep churning out new material and at the same time keep releasing that material steadily,” Young says. “No use in holding on to tracks in our back pocket. By recording the songs as we go, we can document the growth of the band and how our sound will begin to take its shape.” 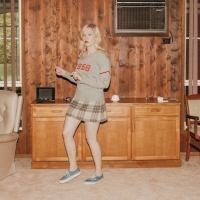 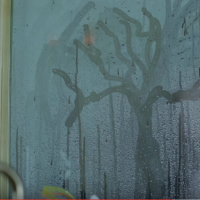