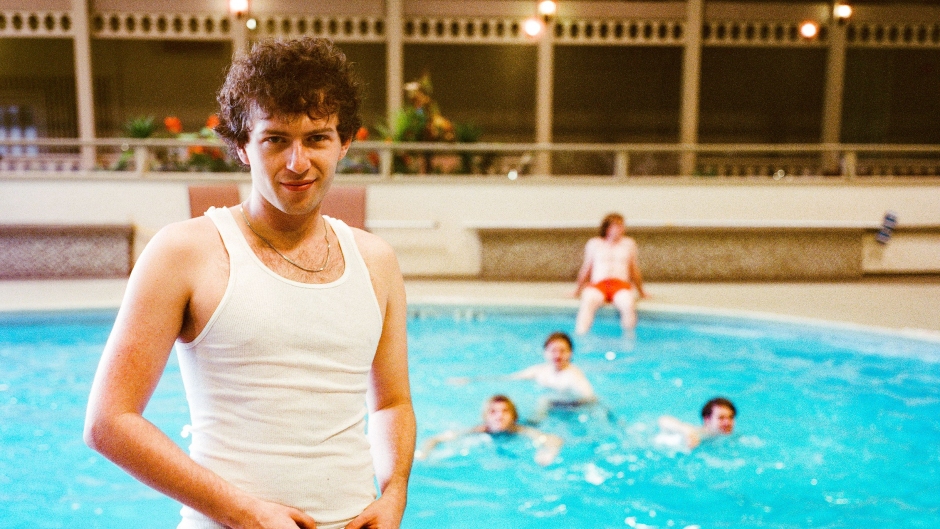 Posted By Will Backler 21 days ago

A staple and fan favourite in their live sets for a while now, shame have finally released Six-Pack as a single, alongside an altogether too fun Playstation 1, role playing game inspired music video.

The video feels like a 32-bit gaming fever dream, seeing Napoleon working out in a number of bizarre scenarios. Directed by Gilbert Bannerman and animated by Cyrus Hayley, Bannerman explains “The idea was to make a parody of a middle aged bloke thinking he’s a king for going to the gym once. I read a lot about Napoleon and thought it would be a laugh to make it about him. The style comes from trying to make my youth spent playing PS1 not entirely wasted."

On their raucous, exploratory new single, vocalist Charlie Steen adds “Six pack is essentially the opposite of a Room 101; instead it’s a room where all your wildest desires can come true and will be showered upon you. Be it commodities, self-obsession, foods and B-lister celebrities, it’ll all be there if you want it to. You’ve done time behind bars and now you’re making time in-front of them. It’s time to make up for anything you’ve lost or wasted, it’s time to get it all.”

Six-Pack is the latest taste of shame’s forthcoming third album, with Food for Worms due out in late February. 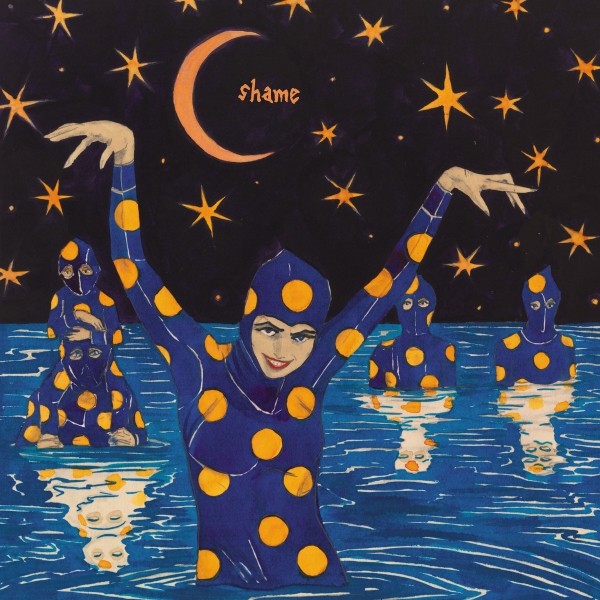 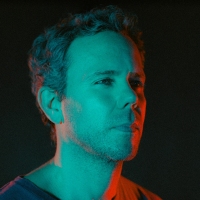 Watch: M83 - Oceans NiagaraThey’re back and dreamier than ever with new single and music video + announce ninth studio album

Listen: Ber - Your Internet Sucks The indie-pop artist unveils the latest taste of her forthcoming EP with this snappy and melodious response to heartbreak.
Bands