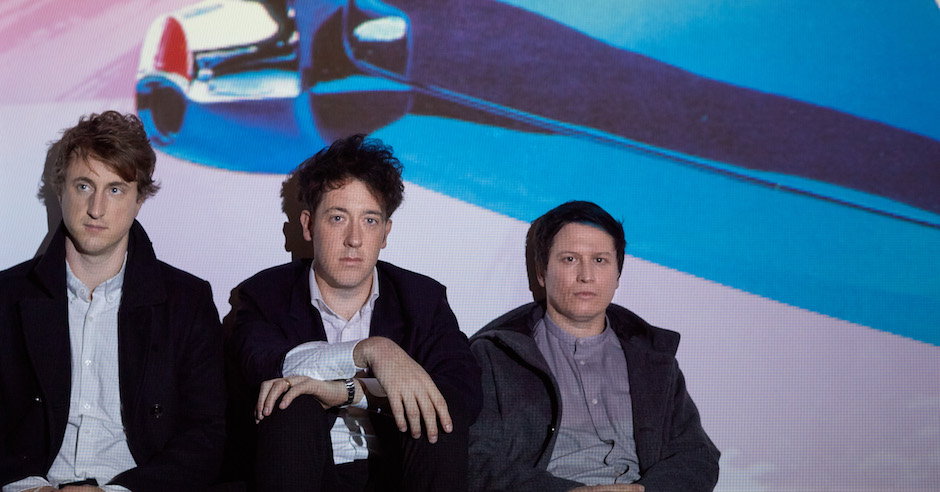 Back last month, we heard our first taste from Liverpool three-piece and Australian festival favourites The Wombats in two years, with their catchy and vivacious returning single Lemon To A Knife Fight. It's the first single from their forthcoming fourth album Beautiful People Will Ruin Your Life, and with the album's release quickly approaching (it's out February 9), The Wombats have shared the single's official video clip. It's a pretty dark video, something which director Finn Keenan further details in a quote accompanying the release. "The idea for this video came from the line in the brief 'David Lynch meets Power Rangers'", he says. "I wanted to make something that started off dark, surreal and little bit disturbing, but then flip it on its head with a big ole' twist that led to a ludicrous ending. These hunters do this every month, but this time they picked the wrong werewolf. I wanted the viewer to feel such sympathy for the main character, and such disgust for her captors that when the tables turn it’s quite the satisfying romp."

The group are known for their lively and animated live shows (something which they've brought to Australia a couple of times now), and it looks like we might be getting them back down under very, very soon. In an interview with Music Feeds, the group's frontman confirmed that they're returning to Australia to play "a very special festival" in the new year. When pressed on whether it would be their return to the Splendour In The Grass mainstage, he said: "Well, I can’t say! But maybe it is, maybe you’ve made a good guess. I’m bad at keeping a secret.” Take from that what you will. 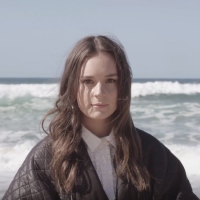 Premiere: Go to the beach with Essie Holt and the video for debut single, UnderwaterA very late contender for one of the finds of 2017.