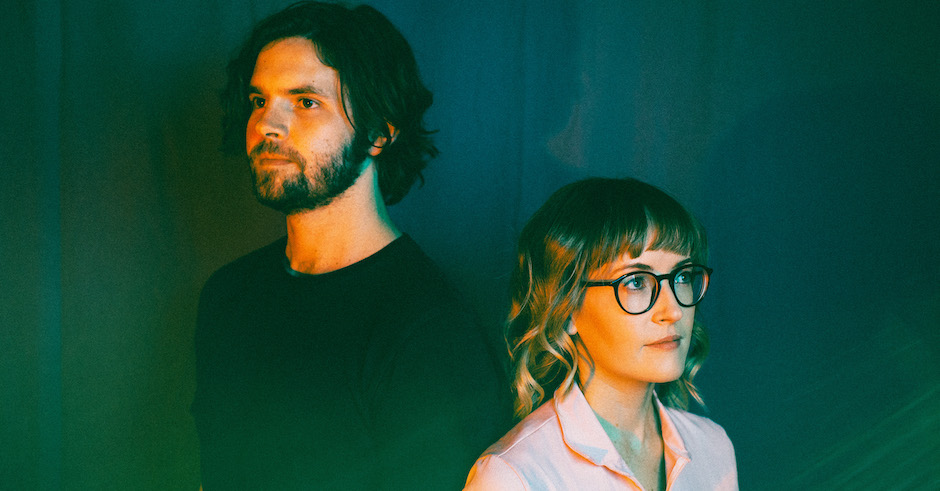 There's a lot of sweet dream-pop-like music coming out of Brisbane at the moment, both through big-time Australian exports like Hatchie or even Cub Sport to the smaller bands, like Holiday Party. On their two released singles thus far, I'm Still Here and Dream State, the latter group has been compared to everyone from Hatchie and Jack River - both of which they've supported in the past - to internationals like Lana Del Rey, and with their third single Run Away, it isn't hard to picture a similar career path for the Brisbane collective in the future. Run Away is a dreamy, washed-out single that combines the soft, warm and comforting vocals of Mel Tickle with a guitar-driven instrumental that is given a unique push thanks to intricate sampling work and percussion - sort of like if The Avalanches were to meet an act like Angus & Julia Stone in some twisted collaboration. Run Away utilises this unusual sampling masterfully, with the twisting beat forming the perfect backbone for Tickle's quite soothing vocal. "Some of Holiday Party’s music is built using samples that have been stored away for years. Sometimes they’re old synth lines or drum samples that we’ve found on old hard drives, or voice memos on iPhones, and given a new life," Tickle says on the group's approach to sampling, and how it shaped their latest single. "The first part of Run Away comes from an old session that Luke built into a playable sample, and the song developed from there."

With a new single under their belt and their debut album to come early next year, there's no better time than now to introduce yourself to the beauty of Holiday Party, so do so below while you dive into Run Away - it's worth it.

Mel: Hi! We are Holiday Party. Luke and I are founding members, but we also write and play live with Scott Bromiley and Peter Bernoth (who you might know from The John Steel Singers and Robert Forster's band).

Mel: Luke's friend described us as "junkyard pop music" which we both love, because our music is made up of forgotten samples that were previously trashed, combined with newer ideas that spring up in the studio.

Luke: Often it starts individually... Mel will sometimes have some ideas she sends over. I might find a sound or build on a loop by grabbing an old guitar or vocal I've recorded, cutting it up and sampling it back, then repeating the process and just allowing the song to unfold. It’s fun that way because it feels more like remixing rather than writing as you are working within the restrictions of the loops. Then we might get together and try the song on a piano. If it works that way too, we bring in the band as well. Scott and Pete always bring it into a whole new territory.

Can you tell us about your new single, Run Away?

Luke: Lyrically Run Away was influenced by Jean Cocteau’s Les Enfants Terribles in which two siblings spend their lives destroying each other as a game. From there it developed into a twisted flip on pop songs of the 50s and 60s, taking notes from the structure and sentiment of songs like Then He Kissed Me by The Crystals and Leader Of The Pack by The Shangri-Las... only in our version, the sentiment is pretty different.

There’s a running theme behind your previous few singles correct? Can you tell us a bit about it and how the concept came about?

Mel: When we started the band, Luke was working on a score for an Australian horror film. We decided that the songs sounded like a twisted end to a house party. We wanted to make music packed with energy and complexity, but also that you can dance to.

Luke: I like escapism in songs – world building with a strong concept. It's an aim for us to make each song have its own voice, colour palette and story... but maybe with the same characters or a thread that runs through.

Mel: We're going to be spending the rest of 2018 writing, rehearsing and recording music for new releases in 2019. Seriously can not wait!

Luke: We have a mountain of songs to get through so I'm really looking forward to having the time and diving in! 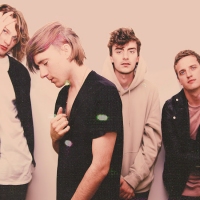 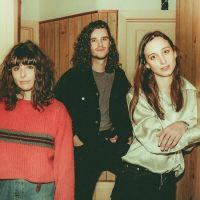