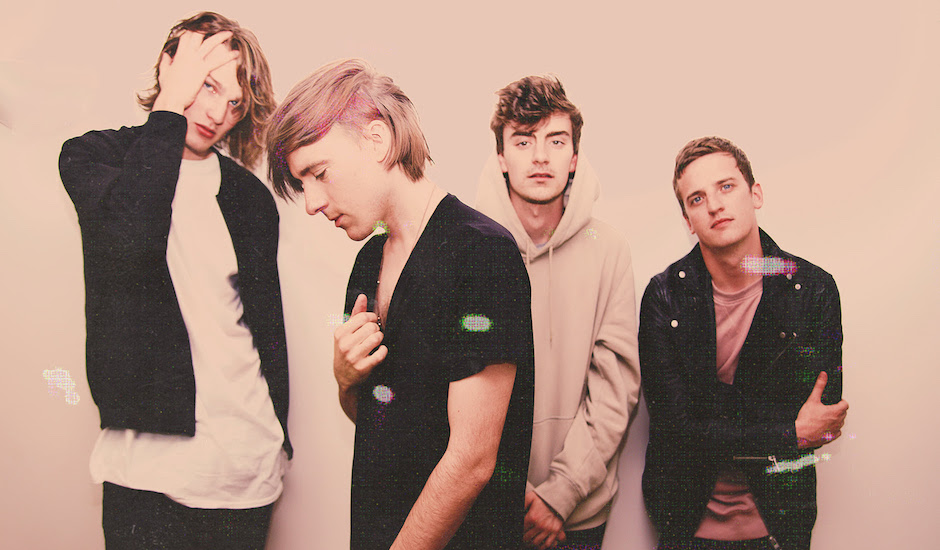 Polar States are a UK-based four-piece consisting of Paul Tong (lead vocals), Josh Humphries (guitar), Phill Gornall (bass) and Jack Sadler (drums), who have been playing to some huge crowds in 2018. Having played the likes of The Great Escape and Liverpool Sound City festivals, their supporter base continues to grow exponentially as they support acts such as The Japanese House and Clean Cut Kid.

Following on from their previously well-received single Roads, Polar States have another emotive new slice of indie-rock in Oxygen, which we're stoked to premiere today along with its moody, neon-lit new video clip. We get the feeling these fellas are only just getting warmed up: 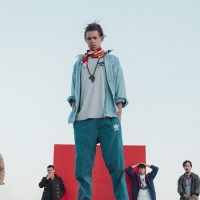 Interview: POW! Negro fill us in on the name change to SUPEREGO, future plansThe WA-based outfit are shaking things up from the inside out. 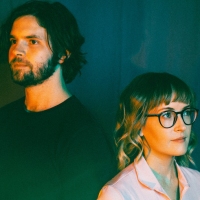 Meet Brisbane collective Holiday Party and their delightfully dreamy new single, Run AwayThe Hatchie-comparable dream-pop band nail it perfectly on their third single, which arrives with the promise for a full album in 2019.
Bands