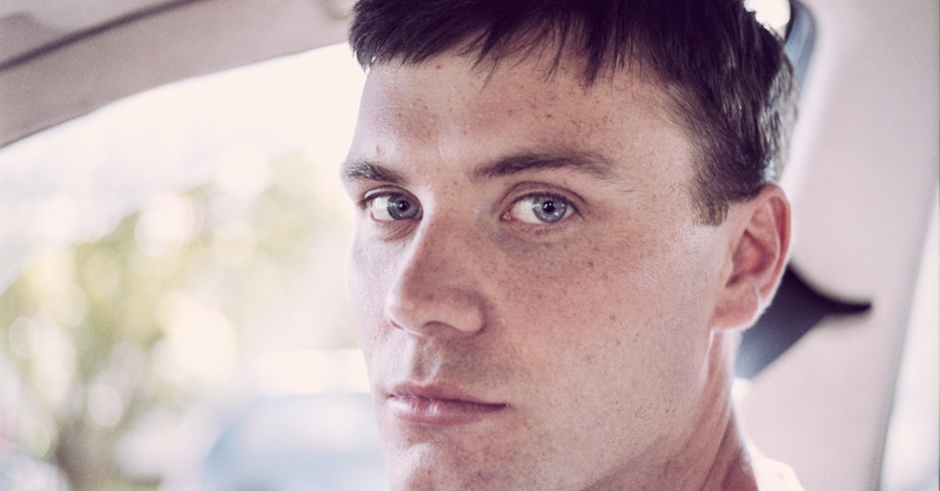 Say hello Brightness, born Alex Knight, and the latest signing to Aussie power roster I OH YOU (Violent Soho, DMA's). From selling his own music to his mates (recorded on a four-track casette recorder) in school, he moved to London not long after graduating with a career in music twinkling in his eye. But even though success came (including touring the world as a drummer), he returned home to start again.

Teething is his debut LP, due later this year, and Oblivion is the hopeful, hazy, and melancholic first taste from it. All tracks from Teething were played and recorded with meticulous detail by Knight himself, offering up a deeply personal insight into someone who you might know just yet, but are gonna get to know very well in 2017 and beyond. 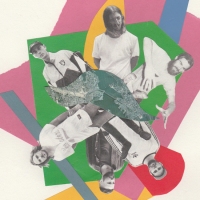 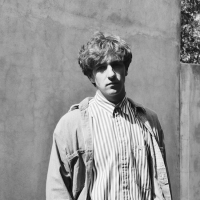 Morgan Bain on his new EP: "I finally had the balls to create music that I grew up on"Morgan Bain chats about his new EP, Hush, ahead of a bunch of shows celebrating it.
Bands