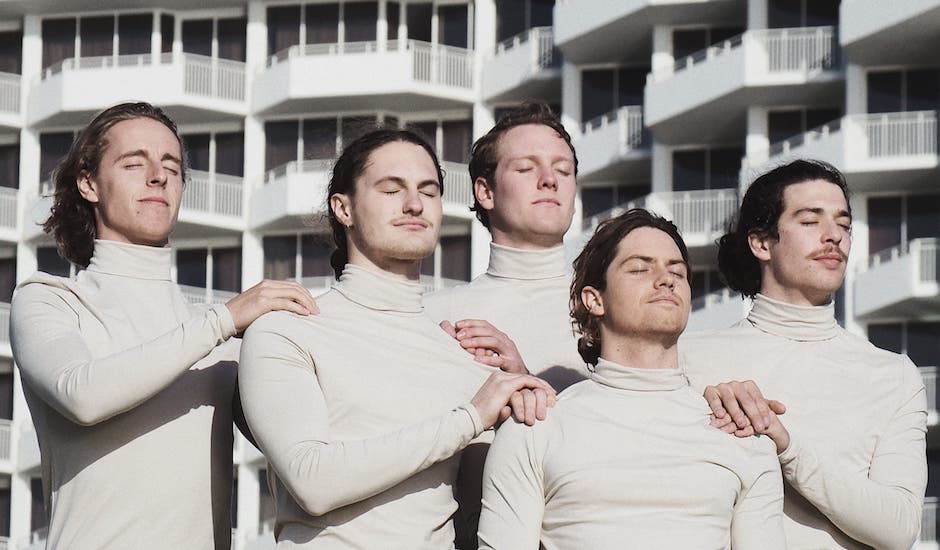 Born from humble beginnings in their drummer's shed down in Margaret River, Bald Beagle released their debut EP Centrelink last year to plenty of acclaim and even more shows. Fast forward to this year, and the group have added two members and have a brand new single called U-Turn, one that "takes you on an afternoon stroll and has a yarn to you about trying to keep it together when your body is growing faster than your brain, with a bit of existential dread mixed in for good measure."

Sounds like something plenty of us can relate to, and the single's laidback, jangly-guitar sounds are like a warm embrace to help you combat those exact concerns. And you'll be able to cop a warm embrace of your own when they launch the single live at Mojos on Friday 28 September with support from Fraeya, Grenan Dawley and Ra Ra Viper (more info HERE).

Until then though, enjoy the serene sounds of Bald Beagle's latest charmer below: 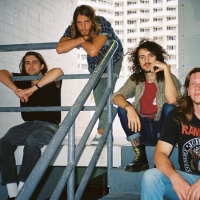 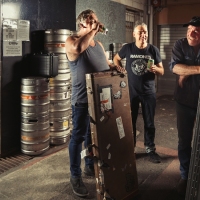