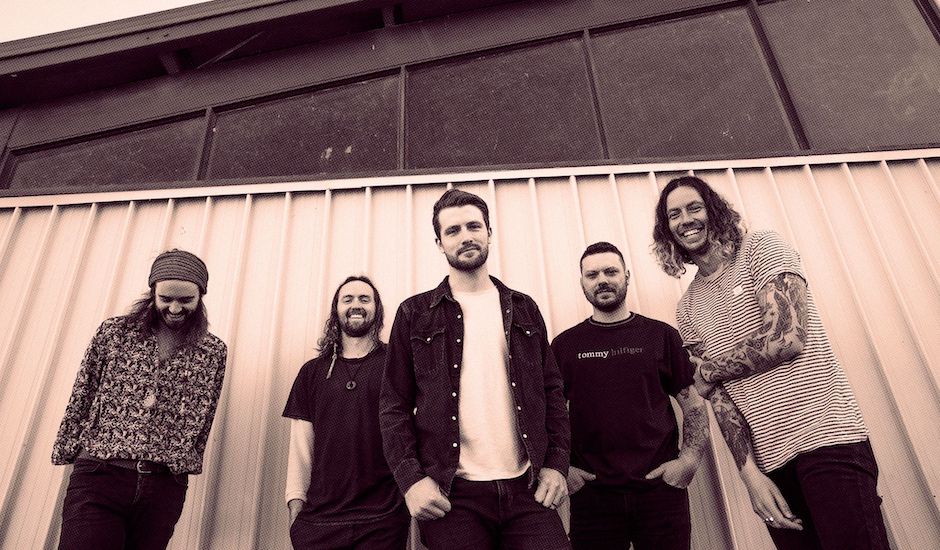 Hands Like Houses are a group that now, a decade into their career, no longer need an introduction. The Canberra-based outfit are heavyweights within the Australian rock space, with four albums under their belt - 2012's Ground Dweller, 2013's Unimagine, 2016's Dissonants and 2018's stand-out Anon. - amongst EPs and singles that litter either side of their album releases; the group being a rare example of a band that can balance quality and quantity for a long time now, and have had no troubles in making that abundantly clear since their inception ten-plus years ago.

In a way, that's something that makes their latest release - a self-titled EP, which arrived last Friday via UNFD - such a monumental release. It's an encapsulation of their last decade as a band together, the Canberra group capturing their highs and lows throughout the course of five tracks that seemingly brings everything together for a closing-of-a-chapter moment of their career, but not in a way that makes it seem like the group are making their last hurrah before quietening down.

Instead, Hands Like Houses - the EP - feels as much of an opening of a chapter than it does a closing of one; the group using the opportunity to capture their charm and everything that makes the group the stand-out rock act they are (as mentioned), but to also look forward into the future, and how they're going to keep experimenting and looking forward after so long. It's something that shows that there is a bright future ahead for the group even after so long, and if their self-titled EP is anything to go by - which it seems like it is - then the next chapter of Hands Like Houses' journey is going to be just as spectacular - if not more so - than the one they're just emerging from.

It's a captivating five tracks that seemingly showcases the group at a peak, bringing forth everything that makes Hands Like Houses such a brilliant, long-favourite addition to Australia's rock space and pairing it with a polish that you'd expect from a group that's blossomed into such a present force all this time later. It's undeniably Hands Like Houses, from the way frontman Trenton Woodley descends into the depths of intimate and potent lyricism to the backing of the group's instrumental versatility underneath, which veers from energetic and lively to soft and subtle within the space of just a few minutes.

In saying that, however, the EP also reckons with new energies, and presents new edges to an already multi-faceted group that now, are looking to how they continue to grow in the years ahead. Hands Like Houses features the band at what's seemingly their darkest and most personal, emphasising this honest and open songwriting that really draws you into this release - more so than any of their past albums too, believe it or not.

Throughout the course of the EP's five tracks, Woodley leads you into the depths of his life, and the intricacies that underlay one of rock's most talented lyricists. The Water, for example, speaks on closing doors without regret as songs like Space break down feelings of exhaustion and claustrophobia in a time where it feels more relatable than ever. Dangerous is a similarly intimate moment for the group - "Something about this song has always been uncomfortable for me," Woodley admits - while a track like Weird brings Hands Like Houses' dizzying drive with moments of vulnerability that really strikes you.

It's a captivating, charming and heavily-layered record that feels like Hands Like Houses taking a step into the future; a future that entails years and years of building songwriting and lyricism, distilling it all down to Hands Like Houses at a new peak. Dive into the record below alongside a track-by-track walkthrough from Trenton Woodley himself, who breaks down the EP's moments of vulnerability one song at a time.

When we were in the studio, I found myself spending a lot of time on the balcony overlooking the beach - watching people wander out into the water and back in again. Dark as it may sound, there’s something deeply powerful about marching out into the ocean, this seemingly infinite and powerful force that can overwhelm you completely in an instant, but also going out into it willingly. It got me thinking about what it’d be like the other way around, coming out of the water into our world, our reality and just how overwhelming that must be.

The voice of this song came out of that - it’s a song about resignation but without regret, it’s about recognising your place in the world and where that isn’t. When it comes down to it, this song is about closing doors and opening new ones.

Space came out of a kind of mental collage of situations where I was grappling with exhaustion, going through the motions, pushing ahead with the best of intentions and still coming up short of others’ expectations. It’s strange that that sense of emotional claustrophobia fast-forwarded to the literal isolation we’ve all felt in some capacity this year.

Writing this EP, I think we were figuring out some of the creative challenges of living in separate states and some of our own interpersonal differences came to the fore during this process. Because this was the first release we’d write and record entirely in Australia, we were somewhat caught up in our ‘home life’ normality leading up to hitting the studio, so it became a real challenge to actually come together creatively. The ideas we were each bringing to the table were in a much more raw state than we’ve been used to in the past, so having to refine them and work through our differences in taste and personality in just over a week put us under a lot of pressure, and I think Space really captures that moment in time for me.

There’s a real sense of volatility to Dangerous - I went in trying to make it this fun, light-hearted, and borderline arrogant song… but lyrically at least, it came out with this real sense of uneasiness. It’s a song that’s meant to be what it is at face value, like you’re all built up and need to let it out to feel like you’re powerful and in control. But in a way, it’s the total opposite. You get hit with a wave of different emotions, everything gets blurry and then you explode, catching everyone around you in the blast radius. For me, the bombastic, in-your-face push of the music itself drove home that feeling of being in control and out of control at the same time.

The more these songs came together, the more I realised I was trying to disappear into my own reality for a while. We’ve been slowing down our touring for the sake of stability and sustainability but it still felt like we’d never really taken a proper break. We tend to come home after tours and go off the radar for a while to recoup and recover - it takes me a while to get back into a rhythm and routine, including seeing friends and picking up where I left off. Half the time my friends think I’m on tour still, when I’m actually home, I just haven’t seen them yet haha.

It’s easy to take on the feeling of responsibility for that yourself but at the same time, everyone’s still busy with their own lives, no matter where you are, who you’re with or how long you’ve been anywhere. Stranger is about just embracing that relative anonymity, living at your own pace and walking your own walk.

This one actually went from being a song I was deathly afraid of, to one of my favourites in the course of almost a single day. It came about because we were trying to write ‘one more song’ - to bring a certain pace and colour that the EP was lacking at that point. I was struggling immensely working out where to start on it vocally - the song had this dry, relentless drive to it that I couldn’t get my fingernails around, so to speak. It just stayed in this one place and owned it, but I felt like I was stuck on the outside.

I felt like everyone else had this grand vision of what it was and needed to be and I just didn’t understand it at all. But channelling that misunderstanding, the conflict and the feeling of being on totally different wavelengths finally gave me the foothold to finish the song and that vulnerability feels incredibly present for me in this song, but in a way that I’m truly proud of. 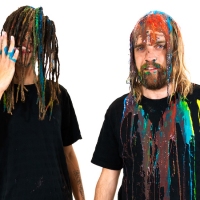 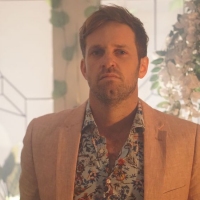 Premiere: Chuditch makes a debut with stirring first song, Grasping at the WaterOne of Perth's most celebrated songwriters steps up with a solo project, and what a debut it is.
Bands