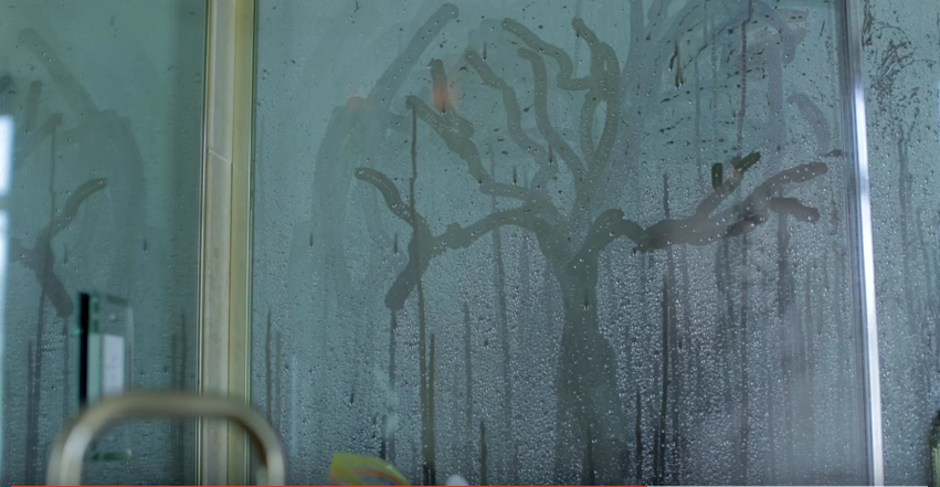 Originally written for The White Stripe's 2005 album, Get Behind Me Satan; City Lights was left off the record and only became a finished song after Jack White revisited the album for Third Man's Record Store Day 2015 vinyl reissue, before deciding to finish the recording this year. It's the first piece of new, commercially released music from The White Stripes since 2008. Legendary filmmaker Michel Gondry, a close friend of the band who has collaborated with the duo on five occasions in the past, took it upon himself to create the video for City Lights as a gift for The White Stripes; shooting the beautiful visuals alone without telling anyone, including the band. City Lights comes from Jack White's recently released record, Jack White Acoustic Recordings 1998-2016, a collection of 26 acoustic songs by The White Stripes frontman from the past 18 years of his career, arranged in chronological order. 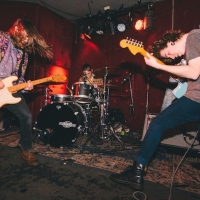 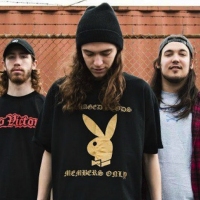