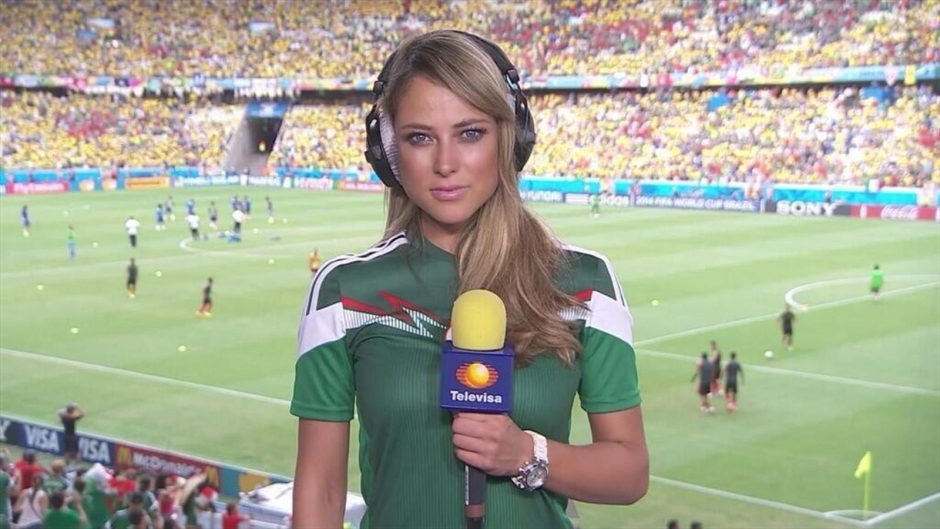 We've been all about this year's World Cup, and we decided to investigate the real story underneath all of the football. In what seems like a no-brainer, Latin countries have identified that if you use beautiful women as football reporters, ratings and internet attention increase dramatically. SBS take note - we're sick and tired of looking at Craig Foster (Les Murray you're alright though). Introducing Alejandra Buitrago, Jhendelyn Nunez, Vanessa Huppenkothen and Jale Berahimi, the real stars of World Cup 2014 and the girls who make the viewer the true winner this year. We've also realised how strange Latin TV is and if you want to be confused on the same level watch a few of the below videos. Regardless of what happens in the next round we think Colombia has aready won this tournament... 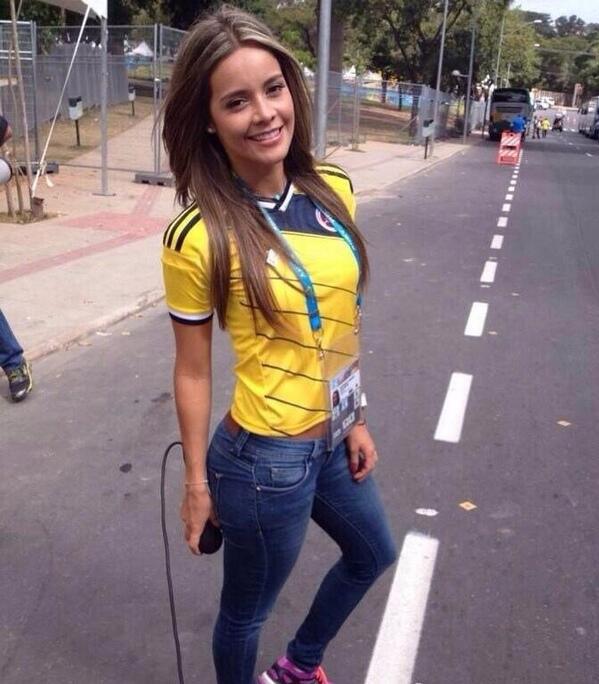 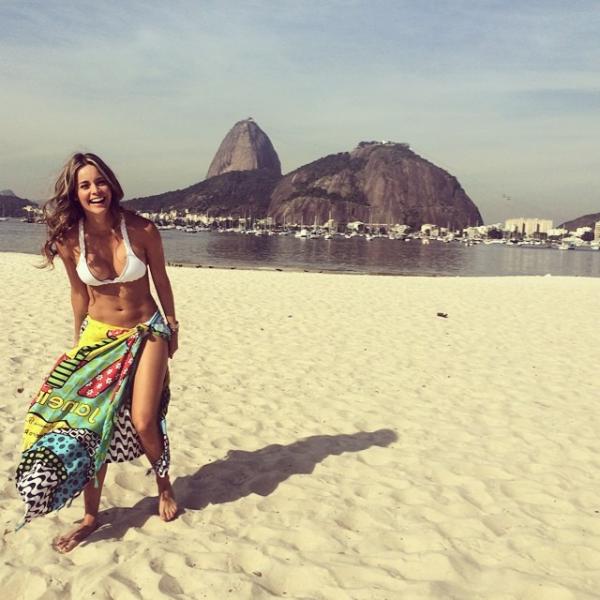 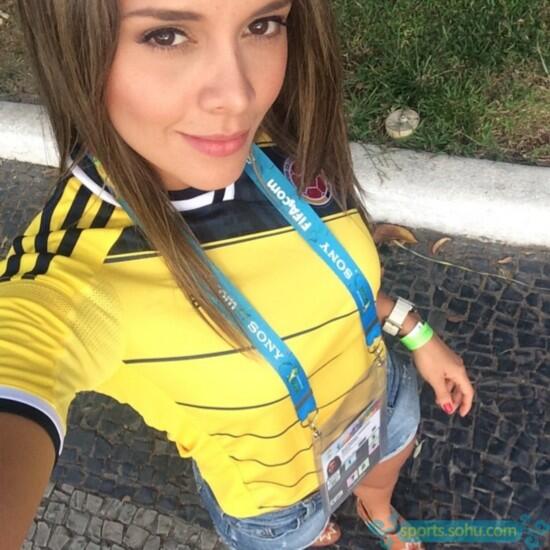 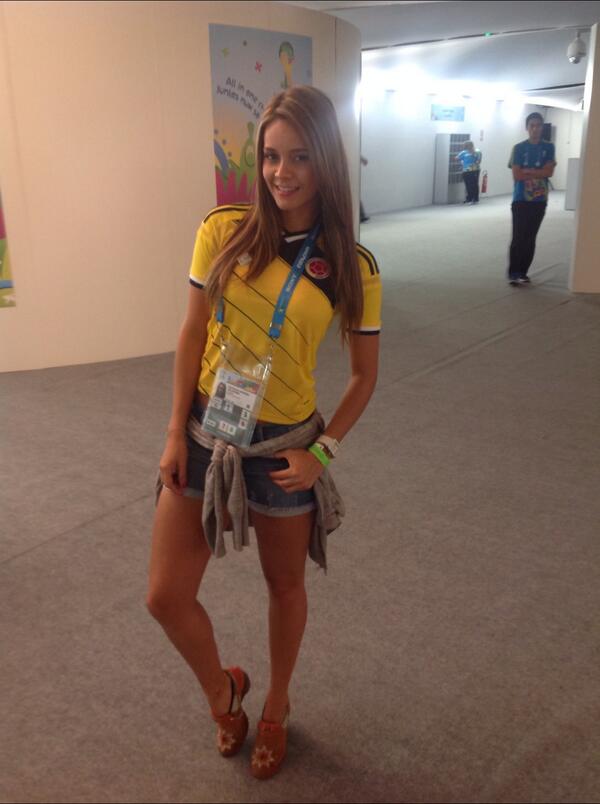 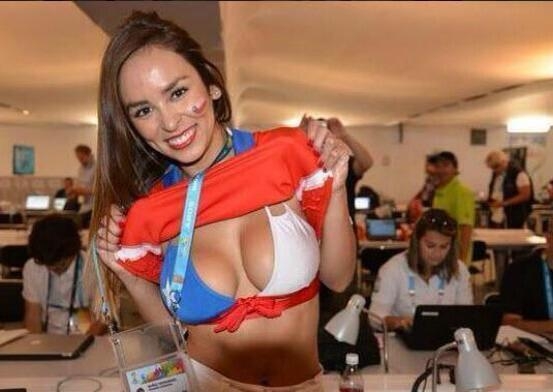 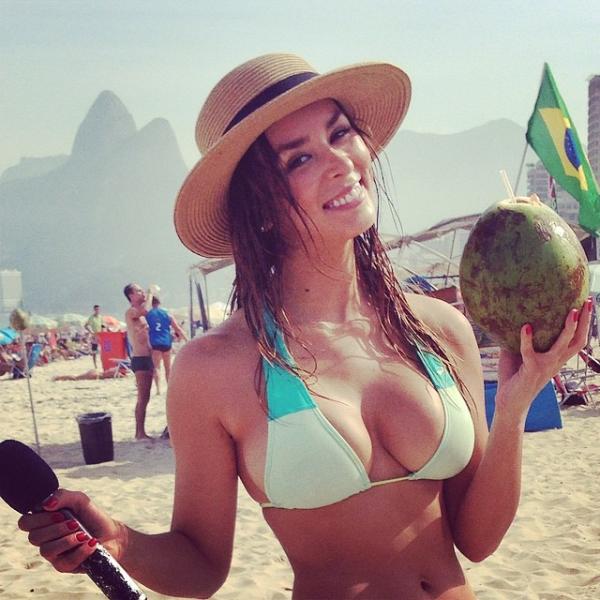 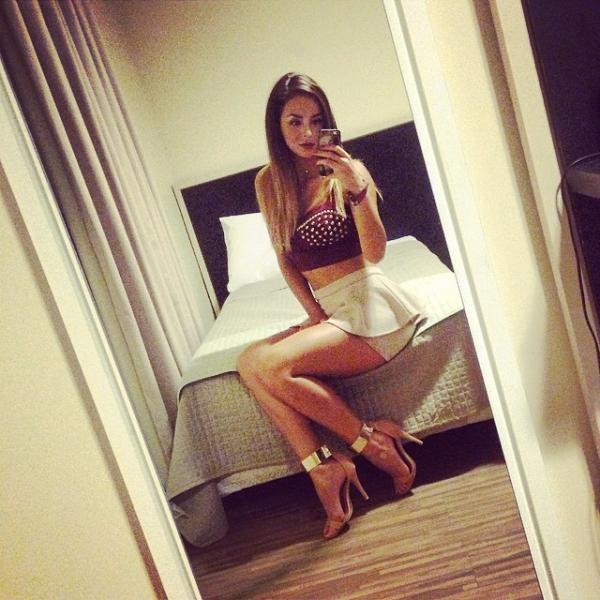 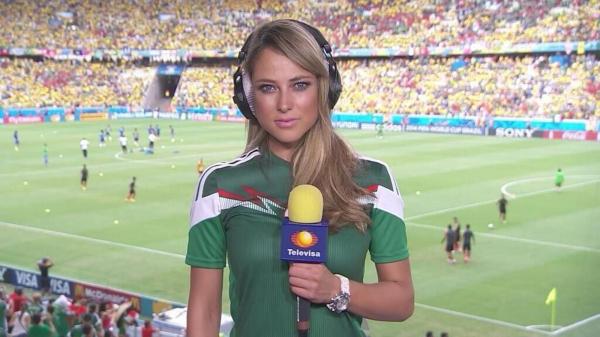 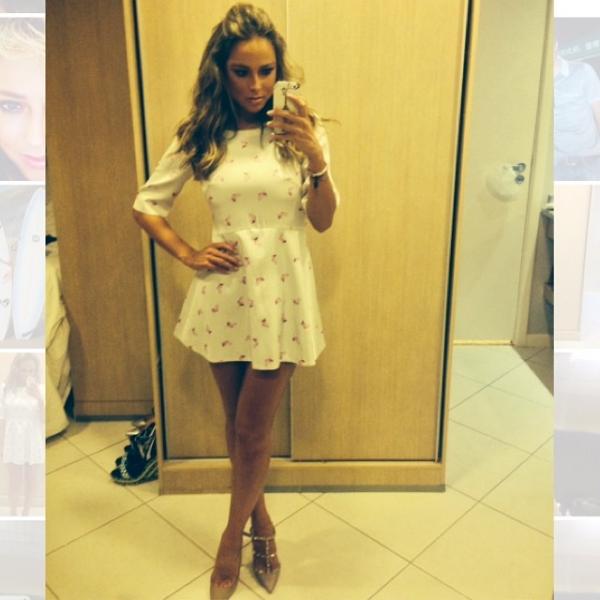 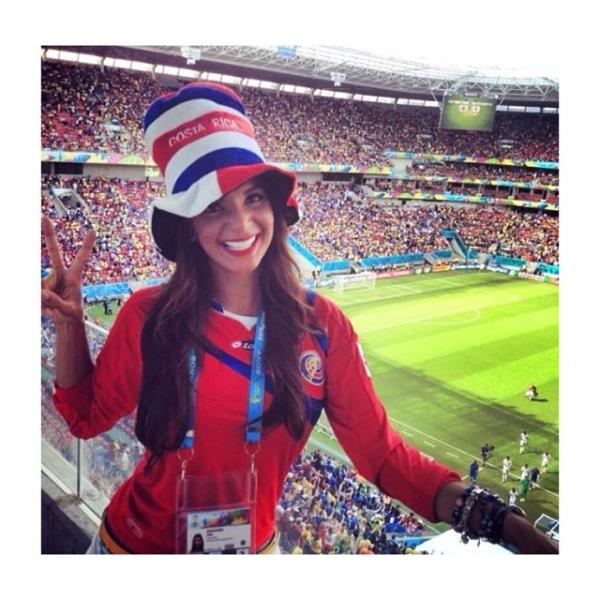 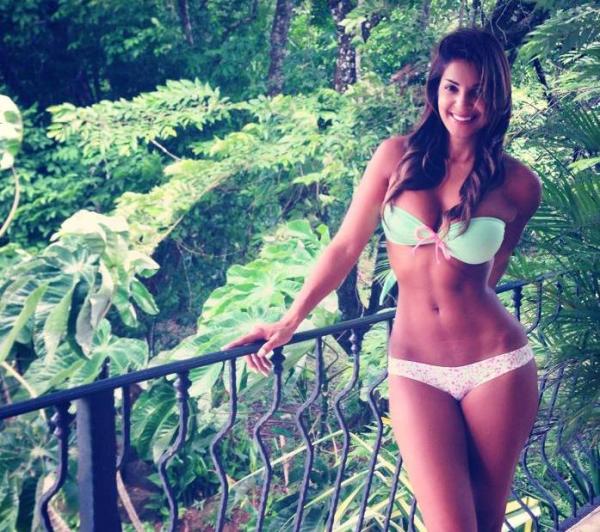 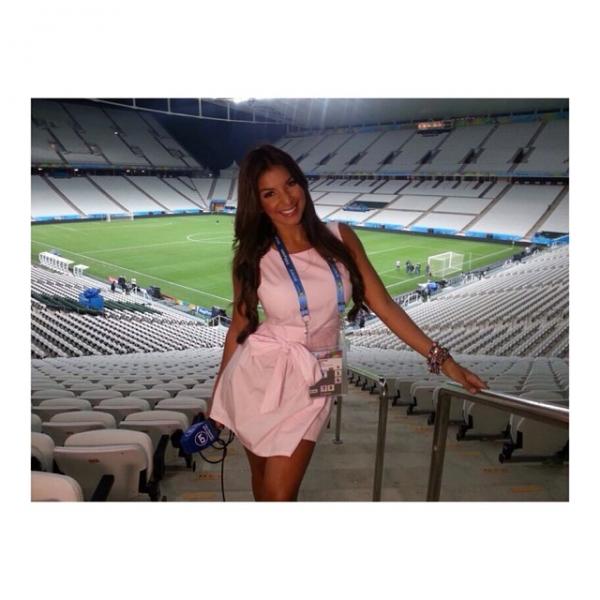 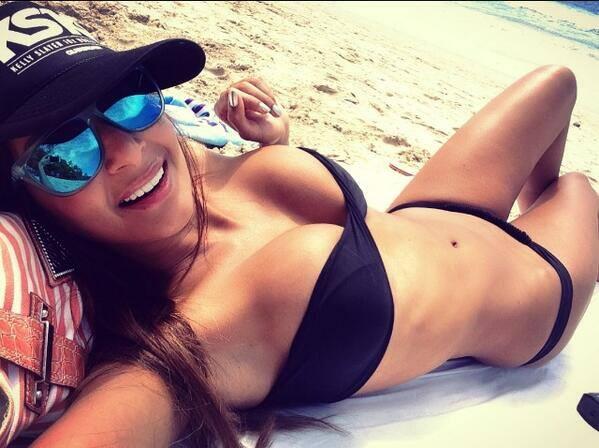 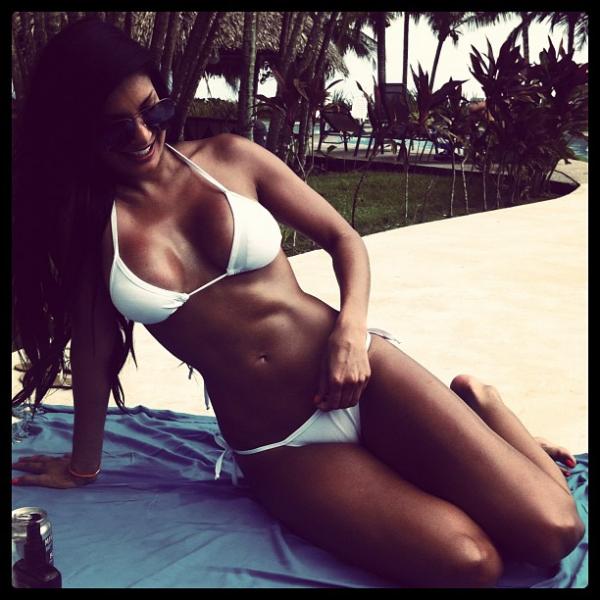 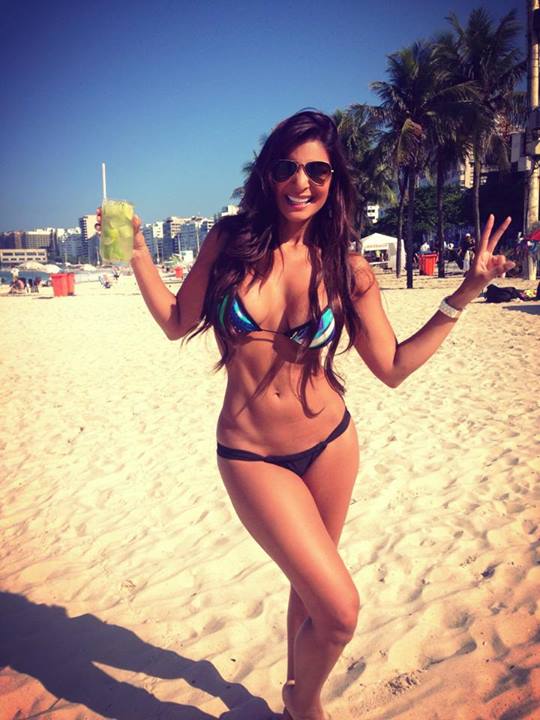 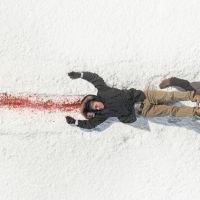 CinePile: We Need To Talk About FargoAKA your new favourite TV show. 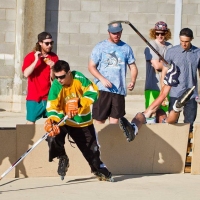 Street Roller Hockey Is Alive And Well in PerthThe worst roller hockey league in the world is legit.
Light & Easy