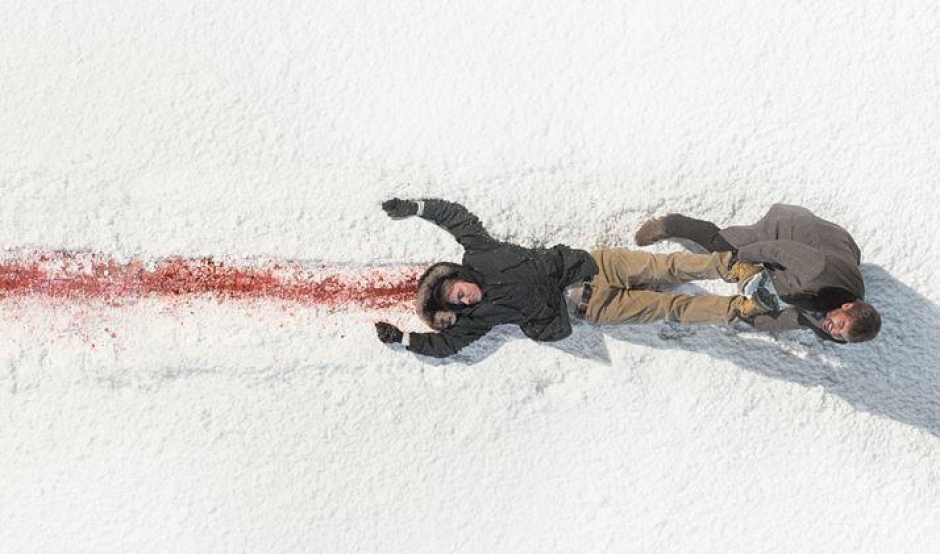 Remember last year when Breaking Bad was wrapping up and everyone was like, ‘Oh no what are we gonna fill our vacuous lives with now TV-show wise?’ And you had that lame friend who was like, ‘Big Bang Theory is pretty funny, all the nerdy references are so on point!’

Of course you don’t, that never happened, BBT sucks.

But a few friends (the good ones - keep these ones) told you about True Detective, and you reluctantly got involved in the buddy cop comedy series featuring a clearly-on-acid Matthew McConaughey and horn-dog Woody Harrelson solving crimes like the best two friends anyone could have. And it was awesome and haunted your dreams and made you make little beer can men and learn more about Alexandra Daddario.

Then THAT finished, but you literally could deal because the wacky family dramady that is Game Of Thrones finally started back up again, what with all their double crossing and teenage boy poisoning (Joffrey was 14 when he *SPOILER ALERT* died, think about it).

Well that’s well on its way to being out of your life for another 12 months, so I’m here today to tell you about a show that’s been running concurrently to GOT, one based on a little movie from the legendary Coen Bros., and starring the former Mr Angelina Jolie as a crazy-as-fuck killer along with the Hobbit as a bumbling fool on a path to murderous redemption.

The Fargo TV series isn’t so much based on the Coen Bros.’ mid-’90s classic as it is an updated version of it (which, when I think about it, is the same thing - you try and sound smart when you're writing about stuff), with new characters that reference the old ones and storylines that echo the movie’s before quickly becoming their own – massively entertaining – beast. I was skeptical – I love Fargo and remaking a Cohen Bros.’ movie into a TV show just seemed like a crazy idea.

I finally decided to give it a go and can comfortably say it’s easily on par with True Detective in terms of intrigue, brilliant characters, cinematography, thrilling scenes, pitch-black comedy, violence and…fun. For as messed up and violent as the show can be at times, it’s actually really fun, leaves you hanging every week, and the Minnesota accents are just adorable. If the Coen Bros. made a TV show, this is exactly what it'd be like.

Plus it’s got Saul from Breaking Bad in it, so, you know, it’s…yeah. You get me.

We’re up to Episode 8, with only two left for Season 1 (not sure if there’s a Season 2 or not), so may I recommend *obtaining* the whole first season when it’s finished, waiting for GOT to finish, and at least giving yourself another 10 hours of respite until you realise you have nothing in your life but television shows and whatever Kimye does next. 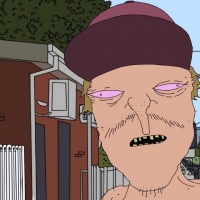 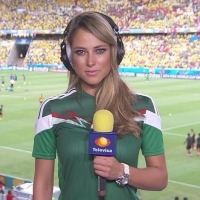 The Real Story Behind This Year's World CupLatin countries have identified that if you use beautiful women as football reporters, ratings and internet attention increase.
Light & Easy