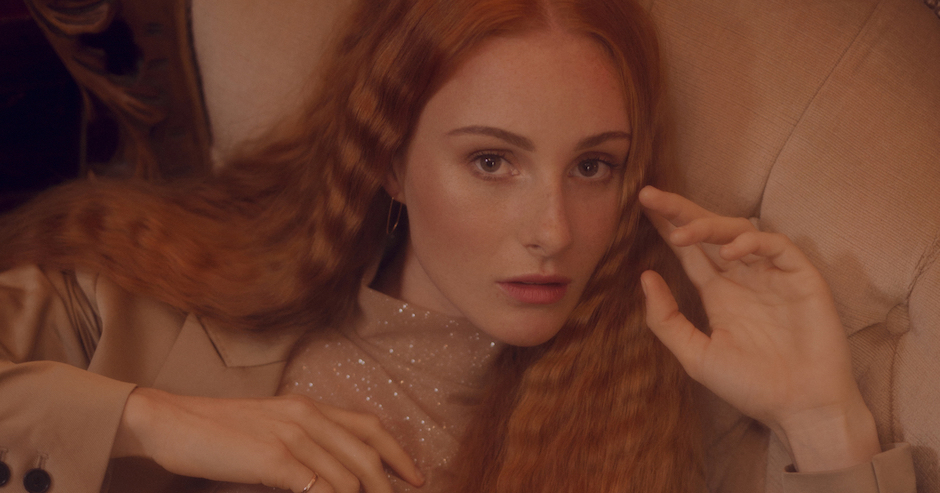 Vera Blue - All The Pretty Girls

Vera Blue is really an artist that needs no introduction at this point, as her spectacular debut album (2017's Perennial) turned her into one of our country's biggest names while also placing her on the map internationally (she's performed a heap of shows in the US, played Lollapalooza and so on). Acoustic takes on her singles, remixes, videos and what-not else have basically filled up her time ever since Perennial arrived, but now, with All The Pretty Girls, we've finally got a taste of what to expect from Vera Blue post-debut. Dubbed "an exciting taste of what’s to come," All The Pretty Girls is a song that sits between the confident pop of songs like Lady Powers and her more traditional, guitar-backed sound, taking on a sound semi-reminiscent of country-pop legend Kacey Musgraves as she combines a guitar-driven instrumental and her consistently charming vocals. It's a really interesting sound that adds to Vera Blue's genre versatility, which already covers everything from trap and house to hip-hop, placing her among Australian pop's most dynamic.

With this year's debut Sugar & Spice EP, Brisbane up-start Hatchie became one of our most internationally applauded musicians. Since stealing our hearts with her 2017 debut Try, her journey has been nothing but incredible - she's got a heap of acclaim on Pitchfork, The Fader et al., played a bunch of sold-out shows and festivals in the US, UK and Australia - where she'll be returning for Spilt Milk and Falls Festival - and generally speaking, she's just been absolutely killing it. Adored is the first thing she's released since Sugar & Spice and it's another guitar-soaked shoegaze-pop dream, uniting a thick guitar line with airy synth and her washed-out vocals for a track that simply reinforces her elegance and musical beauty. It arrives as a part of Adult Swim's Singles Collection with a live video recorded in Seattle this year, and for Hatchie, it's a nice come-full-circle-type affair. "Adored is a song that's been floating around for a few years now so I'm really excited it's finally found its place with this release," she says. "I've been playing it live since my first show but didn't feel it fit on either my EP or album. It's about always wanting more than what you have, even if it's perfect."

Speaking of recent quick-risers, Sydney musician GRAACE has been one of this year's unexpected highlights. After appearing on Hayden James' Numb last year, a pair of brilliant singles in 2018 - her "angelic" debut Kissing Boys and the piano-backed Last Night - has placed her among Australia's most exciting pop newcomers. Today sees the release of her debut EP Self Sabotage, and amongst the catchy pop of the EP's lead singles and its more mellow moments sits SOS, a twanging new single which sits somewhere in between. SOS is a little more electronic than what we've heard from her thus far, with that somewhat-signature piano backing joined by a crisp percussion section and some airy synth for a single which is both upbeat (in its soaring, confident choruses) and delicate (in its softly-sung verses), which in the grand scheme of things, sums up GRAACE and her music thus far perfectly. Dive into the full EP HERE.

Admittedly, we missed upsidedownhead's debut single get low earlier this year and that's a shame because the mysterious, Sydney-based producer is incredibly sick. Mixing together the worlds of organic and synthetic instrumentation, the recent Liberation Records signee is crafting a masterful, vocal-led take on house music that is both refreshing and addictive, giving us something club-friendly yet also enjoyable on the headphones at work. His latest single, the Dave Jenkins Jr-featuring my cave, is the second single from his long-time-coming debut EP complex (out November 23) and it's another driving, bass-led slice of electronica that pulses with a heavy production, which drives the single's endless rhythm underneath Jenkins' repeating top-line. It's "a tale of anxiety and endless self-talk” according the producer, who with my cave, does a stellar job at further fleshing out his enchanting sound and giving us something to get excited about.

Ah Trees - How Long Must We Wait

It's been a little while in between drinks for rising Perth group Ah Trees, with the charming, guitar-backed indie band keeping the bulk of this year relatively on the down-low ever since they returned with Nomads & Pilgrims - their only release for the year thus far - back in February. How Long Must We Wait ends this time with an aptly-named single that bids their return, combining their dizzying, lo-fi guitar melodies with psych-leaning bass riffs and washed-out vocal hooks in a single that refers "to a challenging year as a band," where "they’ve been plagued with illness, injury, bad news and separation." Arriving ahead of a slot at the quickly-approaching WAMFest - more deets HERE - it also comes with the promise before the year's out, which is a very, very exciting thing when it comes to one of the local scene's most exciting rising bands. 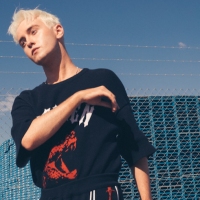 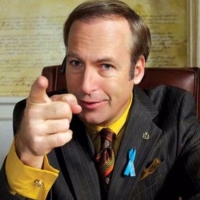 Media Arts Lawyers Interview: When you should start thinking about legal help in musicFounding partner David Vodicka will be in Perth for WAMCon this weekend.
Light & Easy