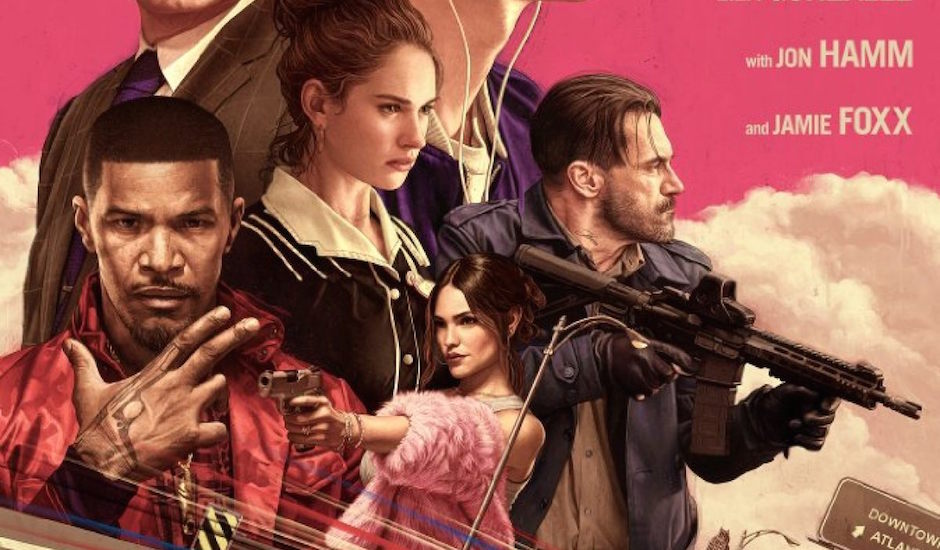 You know Edgar Wright, right? The awesome director who you fell in love with after he made Shaun Of The Dead. Then you wanted to marry after the equally qwesome, Hot Fuzz. If you were a gaming nerd that love grew fonder after Scott Pilgrim vs The World came out, and then perhaps it cooled a little after The World's End, which just wasn't quite there. Regardless, it's a pretty great track record so far, and he'll soon be returning to cinemas with Baby Driver, and well just watch the damn trailer.

I mean just look at that cast. Jamie Foxx. Don Draper. The shitty best mate from The Walking Dead. Kevin Spacey! I can't place the main dude straight off the bat, but IMDB says he's in those Divergent movies and The Fault In Our Stars... But whatever. This movie looks insanely cool. It also looks like it's full of actual stunt car driving, which we all know makes movies a thousand times better (Mad Max: Fury Road).

This movie is out July 13, and if you're tired of superhero movies or reboots or remakes or sequels and things of that ilk, then don't say you don't have options. Because Baby Driver has a fantastic cast and director, one who's been a lot more hit than miss over his career, and it just oozes far too much cool for anyone to be ignoring right now. 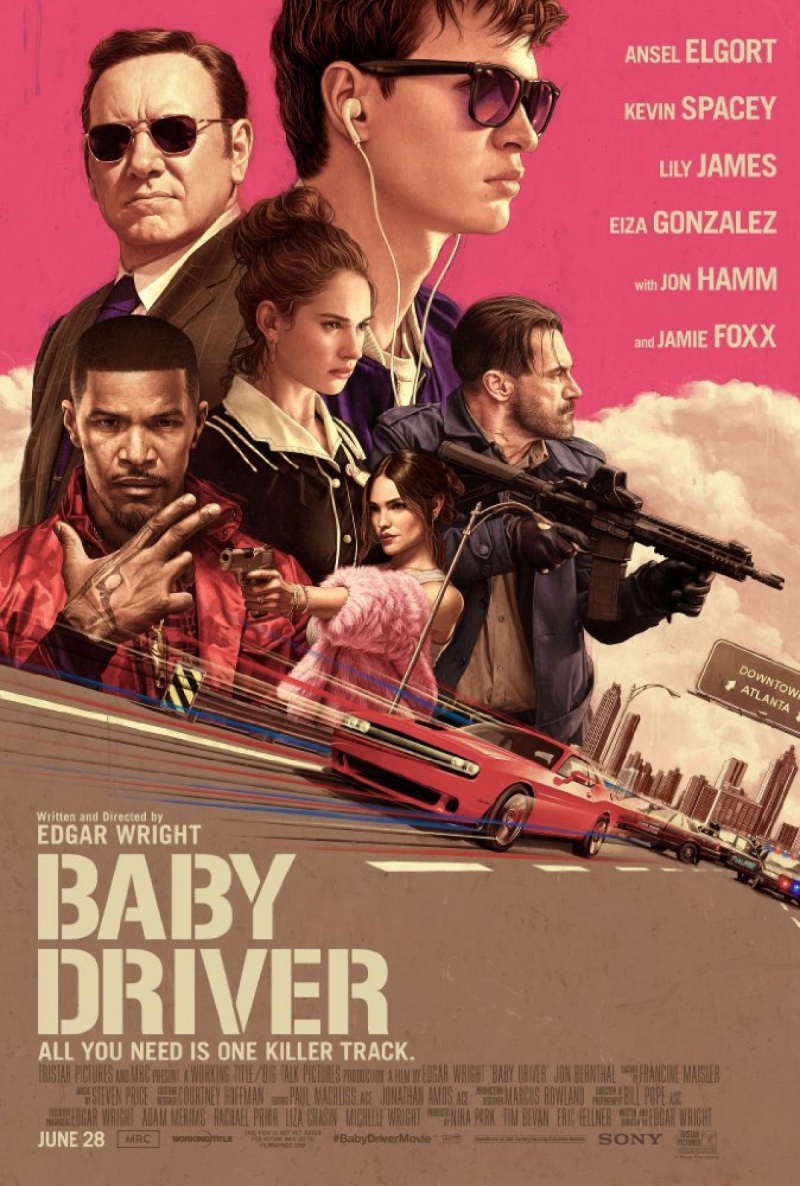 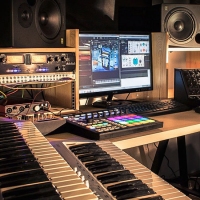 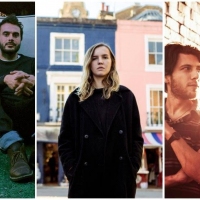 Digging For Diamonds: Your Fortnightly Recap Of Hidden Music Gemsnyck, The Japanese House and HUSKY lead this week’s recap of hidden gems that you may have missed from the past fortnight.
Light & Easy