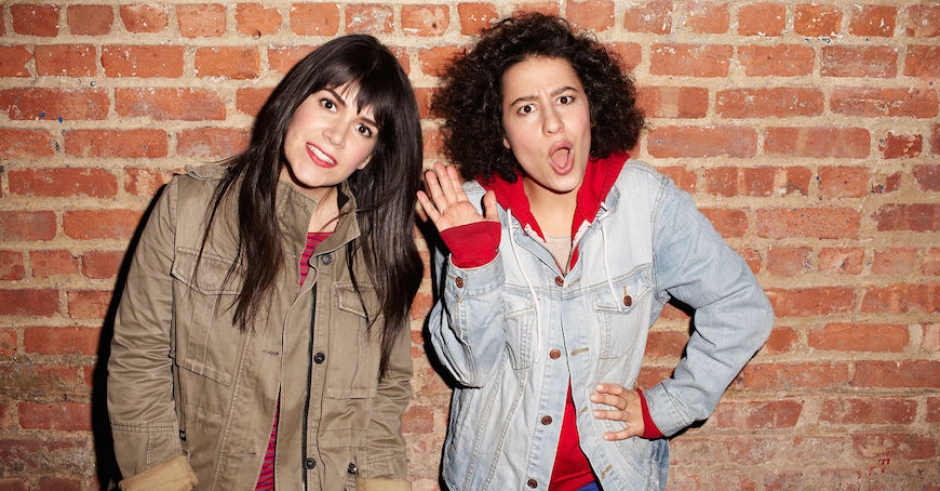 Broad City has been my television find of 2015. I know I'm a season late, but if you're like me and also hadn't heard of the New York adventures of Ilana and Abbi until recently (or at all), then this actually ends up being a really good thing. Why? Because Season 2 has just started up, which means there's a whole Season 1 you can binge watch in one feverish afternoon of hilarity. My girlfriend drew on an old Pineapple Express analogy to describe it to me as the product of baby-fucking. The parents? Workaholics and Girls. And I couldn't think of a more apt description. It's the perfect blend of both of those shows. Although fortunately more-so towards the Workaholics side and less of Girls' oft-overbearing narcisissm - I know that's the point but fuck, there has to be a line somewhere surely?

I digress: Broad City follows the adventures of a couple of 20-something no-hoper girls (Ilana Wexler, played by Ilana Glazer, and Abbi Abrams, played by Abbi Jacobson) basically getting up to shenanigans around their beloved NYC, usually involving marijuana, Ilana's sex-buddy dentist who wants something more Lincoln Rice (an extremely hilarious Hannibal Burress), and Abbi's eternally-absent roommate's deadshit boyfriend, Matt Bevers (John Gemberling). While a lot of it feels somewhat fantastical, like how the fuck Ilana can actually stay employed when she does nothing besides sleep all day and go on adventures, the charm in this show is in crafting a slightly hightened sense of reality. Sure sometimes the shit they get up to might at times seem a little far-fetched, it also always feels like you're really only one bad decision away from signing some artwork over to a white supremecist dating agency by accident, or smoking pot and making out with teenagers by accident.

The relationship at the centre of the show - Abbi and Ilana's incredibly tight best friendship (that Ilana kinda-sorta wants something more out of all the time) - is its heart and soul, and something you'll see in your own friendships, and in those around you. The show (which counts Amy Poehler as an executive producer) was born out of a previous web series with the two, and the fact they've kept their own names is just another pretty obvious sign that a lot of what you see in the show is just weird shit that happens to them in real life. And that's what makes this show the most fun. Dudes - don't be scared off by the fact it's a show about a couple of girls who are friends. Just like your girlfriend thinks Workaholics is hilarious (if she doesn't, maybe it's time for a chat), you will feel likewise about Broad City. Enjoy! 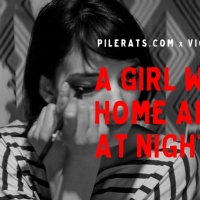 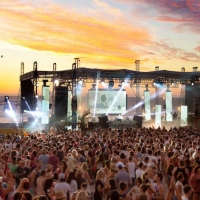 Pilerats' Guide To Sets On The Beach End Of Summer PartySun, sand and sexy beats to say goodbye to Summer.
Light & Easy