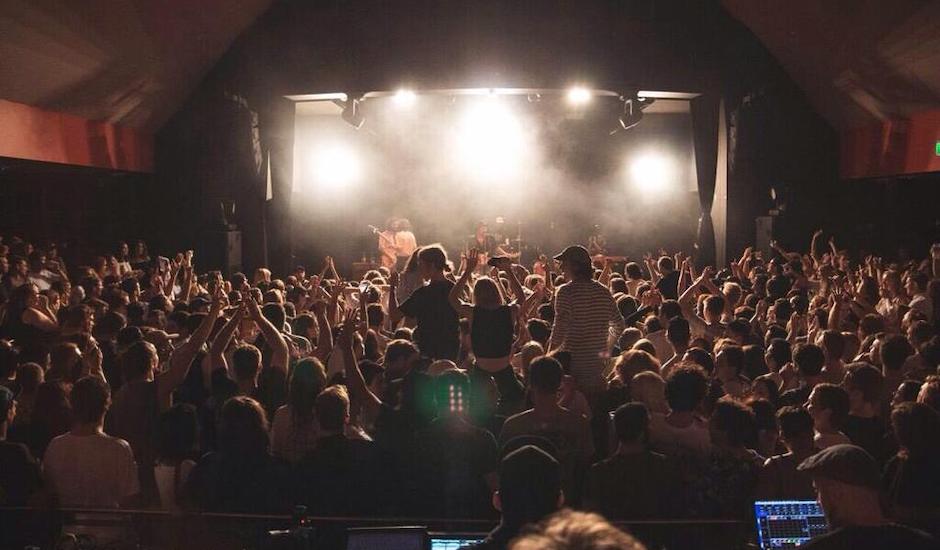 Growing up as a music fan on the Gold Coast, I’d find a lot of my favourite artists would often skip the city and just roll with a Brisbane show. Sure, we had Big Day Out and we weren’t totally isolated compared to some other cities and towns, but still - we would miss out on a whole lot.

As I started to tour in bands myself growing up, you quickly start to get a grasp on why so many artists are deterred by the idea of going outside of the main East Coast markets and the answer is quite simple – it’s because it’s bloody hard!

Challenges range from financial constraints (touring from one side of the country to the other really starts to add up) and the fact that we just don’t have the population in some of these smaller places to sustain a healthy music culture interested in checking out new emerging artists.

As sprawled out as Australia is, our three key live music markets Brisbane, Sydney and Melbourne are within a reasonable enough distance, for artists fortunate to live close enough to the stretch.

Between Brisbane to Melbourne, there’s undoubtedly a bunch of cool regional cities and towns to play. But how does one start to branch out and play these markets, and why is it important?

With a couple of things to unpack here, I’ll start by highlighting the significance of why it’s important to expand on your live market portfolio:

In 2019, playing live is one of the main revenue streams for us as artists and sure enough, in most instances, the big three are the most lucrative.

However, we’ve found that working in cities and towns outside of that have become great money earners for Bootleg Rascal. Places like the Gold Coast, Byron Bay and Sunshine Coast are made up of some of our biggest and most passionate fans.

This also feeds into the bigger picture when our management and agent are having conversations with radio, blogs, streaming platforms and promoters. The more you focus on building your fanbase across the country (which is just a win by itself), the more likely it is you’re going to be able to present a strong case for third party support and generating additional gigging opportunities; it’s essentially part of one big ecosystem.

The other importance of dropping more pins on the map is to be able to bring more live music to these towns, in an attempt to help promote more culture. The more we all work together in paving the way for a healthier scene, the further we all benefit as a music community.

There are definitely music fans screaming out for gigs, but the trick is knowing how best to approach reaching these audiences. There’s certainly no single answer on how you achieve this, but there’s certainly a number of ways that can help.

Firstly, it’s imperative to get a thorough understanding of each respective landscape. Sourcing out the popular local bands and teeing up shows with them is a great first step. If you have a bit of vibe building and you can offer them a show back in your hometown in return, they’re likely to be keen.

Another great move is to identify if there are any local promoters in the region. Having someone that knows how to work the area and has ties to the community will alleviate a lot of the workload and help produce a much stronger result.

You can aim to get their attention by writing a concise email and see if there are any opportunities to even open a show. Let them know of the profile you’re building as an artist, all your key wins and that you’re committed to building a following.

Knowing the right venues also kind of ties into the former point. Some regional venues like The Northern, Byron Bay has a great reputation and will sometimes draw in punters keen to check out whoever is playing that night. Approach them like you’d approach the promoters – make their life easy and show you’ve got the right attitude and are willing to work.

In terms of making the trip to Western Australia – that’s another beast in itself. I would say it’s definitely one of the most tricky and you’re likely to lose money on the first few trips. I’d advise building up bit of a profile first, but not leaving it too long! Again, the same principles above apply.

If you can combine all of the above, then you’re really heading in the right direction.

There’s also a bunch of grants out there available through the Australian Council, your state arts/music body (like Music Victoria, Qmusic, Music NSW, WAM etc.) and even your local council. A lot of these entities favour touring grant applications where the artist has plans to perform in more remote areas.

I personally recommend trying to hunt down someone who has experience in writing grants. Music Victoria has a great little directory here that you can have a look through. You can write your own, but with the right help, you might find that it could help strengthen your chances.

Once you manage to get a foot in the door into some of these places, make sure you get out into the crowd and make friends. Some of our best friends have been made through touring and have gone onto to be integral to helping us solidify a solid footprint in certain towns. It’s also saved us money by having these mates loan us gear, let us crash on their floor and even sometimes feed us!

Aim to engage local media opportunities (community radio, newspapers, region focused blogs) and do what you can to advertise as well. Even if it’s just a little spend on social media and doing a small poster run, it all helps.

Above all, I can just say from personal experience the best takeaway from touring more places is the fun you’ll have and the friends you’ll make. Australia is a beautiful country with so much to offer and sometimes it’s easy to forget or not even acknowledge that.

With all the touring we’re doing next year, the Booty Camp: Summer Vacay Tour would have to be the one I’m most excited about. We get to do 15 shows across five states and one territory in January and February. We’ve also got a show coming up in March in Tasmania for Day on the Grass with Boy & Bear and MEG MAC – that one is definitely going to be a vibe.

In conclusion, if you're an artist I implore you to start looking at hitting up some more remote towns – it’s definitely worth the effort. And if you’re from a city or town outside the big three – make sure you support artists when they’re touring through the area. Because if no one is getting behind these acts making the effort, then they’re going to be less likely to come back and their peers will probably drive straight through your town too.

Let’s all band together and work for a more culturally enriched music scene – community is what it’s about. 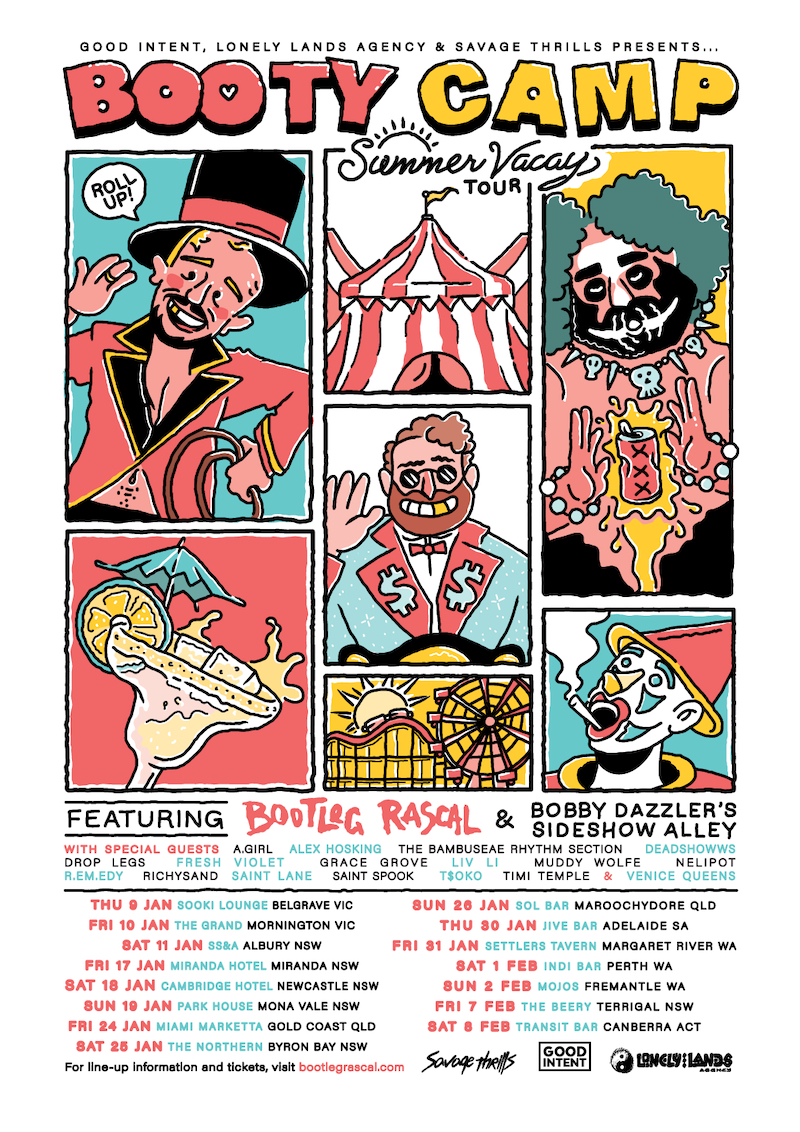 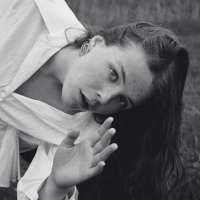 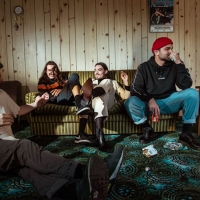