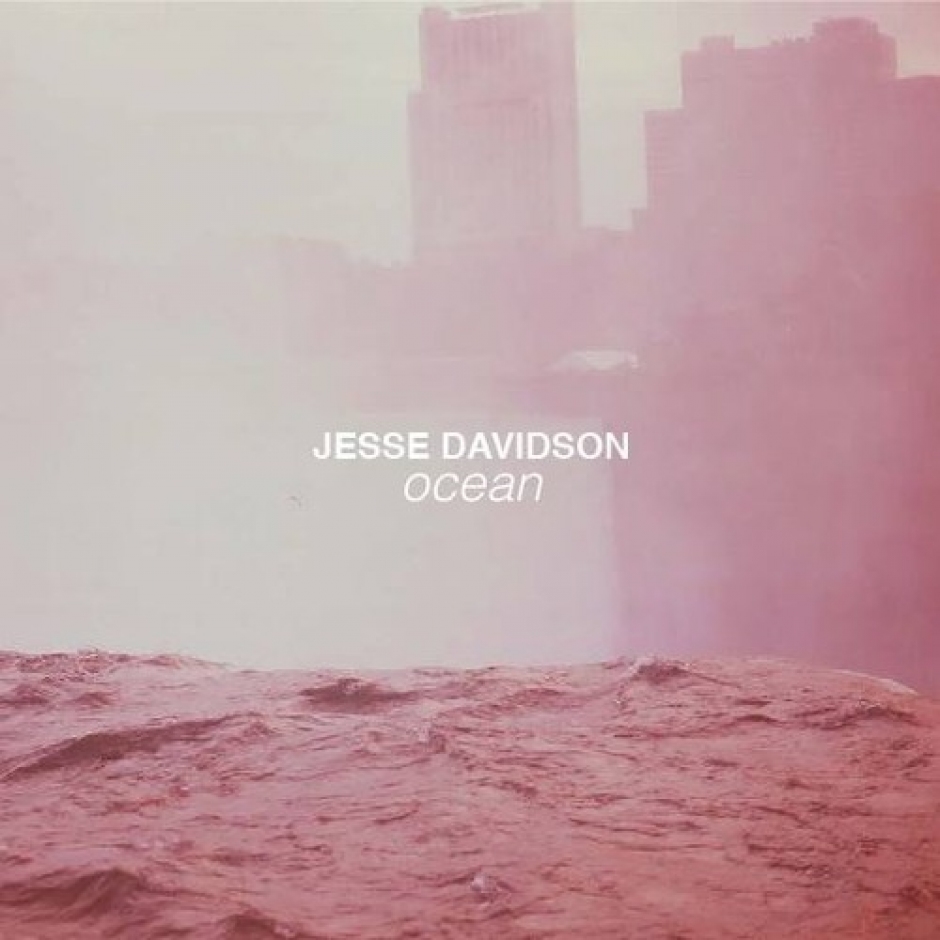 Following on from last week's killer release with Japanese Wallpaper, Between Friends (listen HERE), Adelaide singer/songwriter/producer Jesse Davidson has released the second track from his debut EP, Ocean. It's also the title track, and follows on from the first track Big Bois Gotta Eat, continuing Davidson's downbeat, lo-fi electronic stylings. It kinda reminds me of a sparser version of old-school Neon Indian - subtle yet dreamy, with the focus rightly on Davidson's soothing vocals. Beautiful stuff. 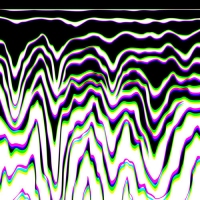 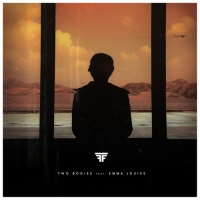