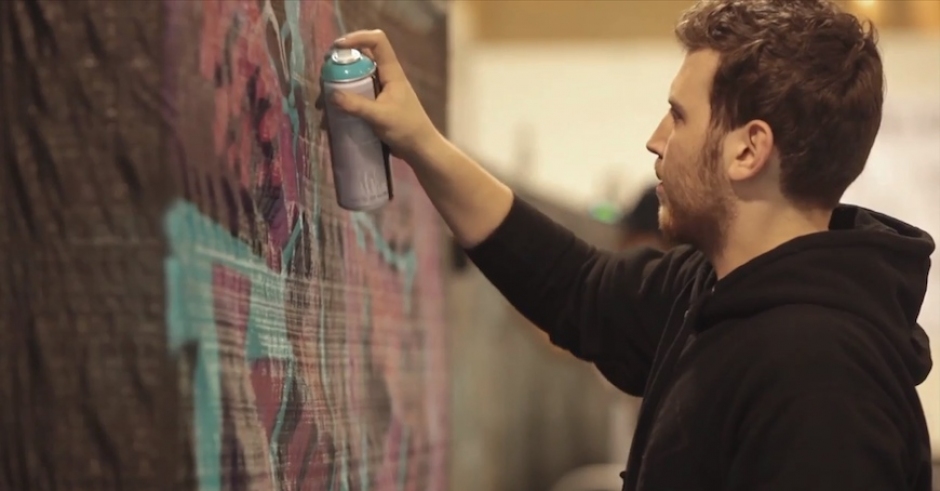 While it pains us to say "hottest dance act in Australia right now", it has to be said Golden Features is definitely there or there-abouts at the moment. He first exploded onto the scene with a free debut EP (listen HERE) in February of this year, and has quickly gone on to become one of the most in-demand acts on Australia's club/festival circuit. At the time of the interview not much had been revealed beyond his mask and a penchat for dark, bassy house, and we talked letting the music speak first, not getting tied down to any particular genre, and his old days graffing around Sydney.

Recently Stell has just dropped a killer remix for Aus' dance stalwarts The Presets (listen HERE), along with joining the lineups for the upcoming LISTEN OUT, YOUR PARADISE and BEYOND THE VALLEY Festivals, and one gets the feeling that things are only just getting warmed up for Golden Features: 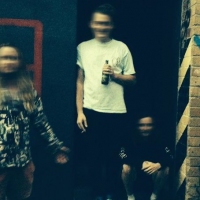 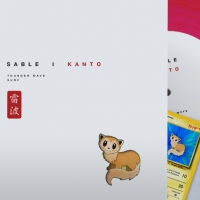