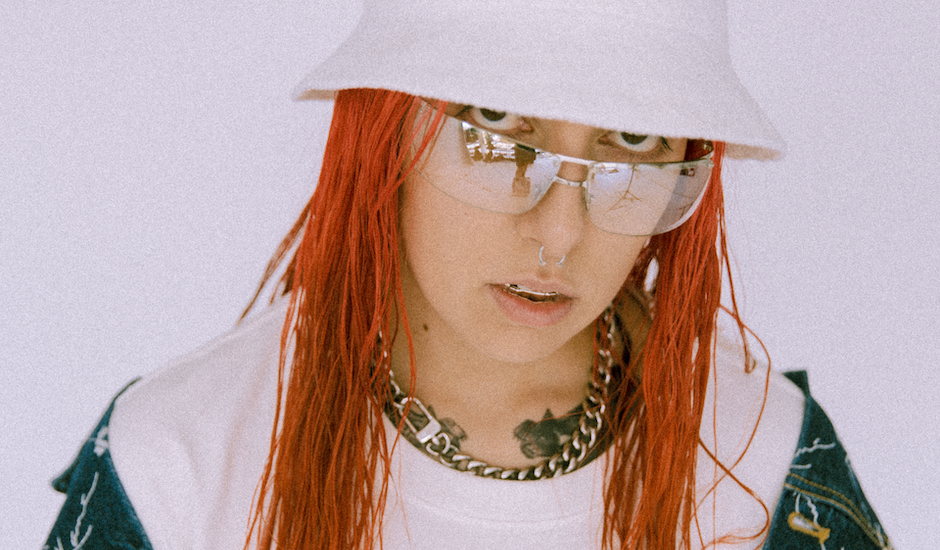 There's a lot of excitement surrounding the next generation of Australian rappers, and someone at the cusp of it is Melbourne-based rapper Sophiya. Over the last two years, she's blossomed into a one-to-watch within the local rap sphere, capturing attention with a pair of singles that introduce her multi-disciplinary prowess – she's a fierce producer, songwriter and rapper all rolled into one – as well as an episode of Red Bull's 64 Bars Series, which has racked up some 500,000 plays since its posting. She's undoubtedly one to watch at the moment, and with every move she makes, she's proving why.

In 2020, things have been gradually heating up for the Melbourne-based rapper. Earlier this year, she shared her second single ROSIE – an opportunity to further introduce yourself to the unfamiliar name, after her debut single two years prior with WHITE IVORY – which ended up blossoming into somewhat of a triple j favourite, who were quick to label her one to watch. She was also named one to watch by numerous publications over the last few months, and – as mentioned – even though she's unable to showcase her live skillset properly with continued lockdowns, her Red Bull 64 Bars episode has gone on to become a cult-favourite, entering her name into the mainstream in the process.

Now, with her third single Chief O'Kief, we're further discovering exactly who Sophiya is, and what's gone into building her fierce and bold sound. Her new single – which premieres with its arrival today – is another potent entry by Sophiya that claims her space in the next generation, with the rapper using a trap-rap backdrop as the perfect vessel to display her vocal confidence, which really shines through her ability to take ahold of any production and make it her own.

This time around, she also shares a nod to some of her biggest influences and what makes her who she is, allowing us to even further acquaint ourselves with Sophiya as her time in the limelight extends with every release. As she mentions, Chief O'Kief – as you could probably guess – is partly a nod to her inspiration Chief Keef, and partly a celebration of weed culture and getting high; an intersection of interests that seemingly sums up the Sophiya project at its core. "Chief O’ Kief is an alter ego I created that runs the streets in the underground rap scene of Melbourne," she explains. "The song pays tribute to my favourite recreational herb."

The single also arrives with an official video clip by directed jointly by Johnny Yayo and Brayden FunFilms, which sees Sophiya enlist the community she's built around her to further celebrate that connection to weed that really seems to take the spotlight on this single. "I thought it would be perfect to release a super chill music video during these uncertain times for everyone to enjoy and de-stress." What better way to do that, then do exactly what the video clip suggests.

Take a dive into it below, and keep an eye on Sophiya as she bursts to attention throughout the remainder of the year: 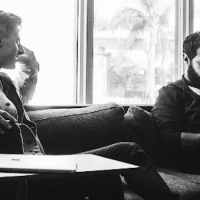 From West Australia to Wash Us In Blood: The rise of Finatik N Zac (FnZ)Behind some of the past decade’s biggest hip-hop records are a pair of Perth-based producers finding international fame. 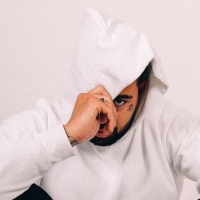 Premiere: Meet Perth rapper Zane Rosé and his new single, Big MoneyThe single is his fourth for the year thus far, and comes just a week after sharing another new track, titled 25 With A Dream.
Rap / R&B