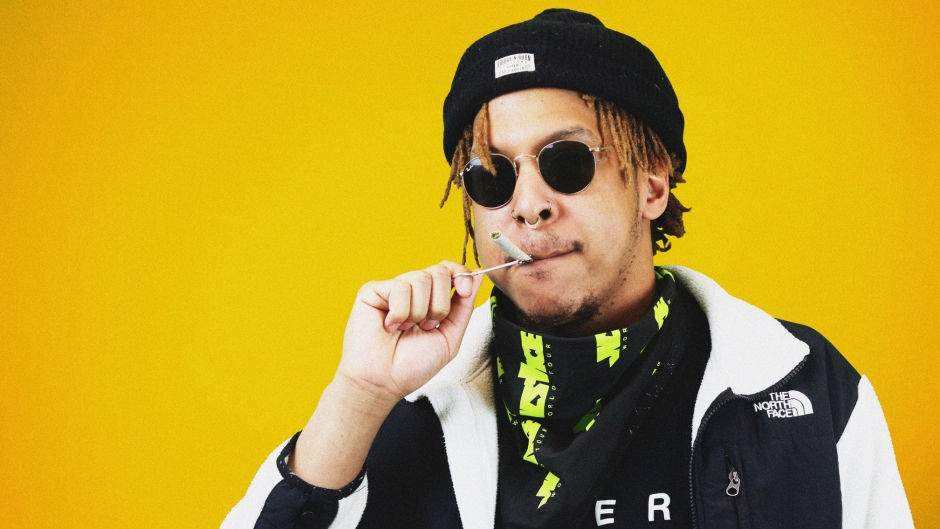 Have you ever kicked back at the end of a long day, burning one down on your lonesome completely and utterly content? Yeah, me neither… a few peeps who clearly have, though, are Bryson the Alien and Swingfly, alongside collaborator Tezmanian as they pay tribute to this solo meditative ritual.

Based out of Portland and having previously worked with the likes of Lil B and Open Mike Eagle, after linking with producer Luke Reilly (ShitKid, Sudakistan), Bryson now finds himself releasing on influential Swedish modern punk label, PNKSLM, with his full-length The Great Adventures of Bryson the Alien on the way.

Until then, we’re gifted On My Own - a laid back slice of dynamic hip-hop, featuring American-Swedish MC Swingfly (known from Hey Boy by Teddybears) and Bryson’s brother-in-law Tezmanian bringing their smoked out flow on their raspy verses, perfectly contrasted by Bryson’s baritone choruses. 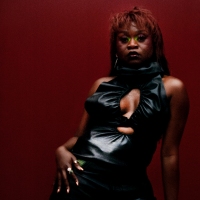 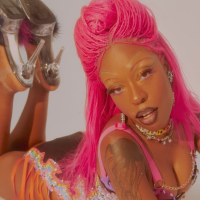 Oh how we've missed that voice.