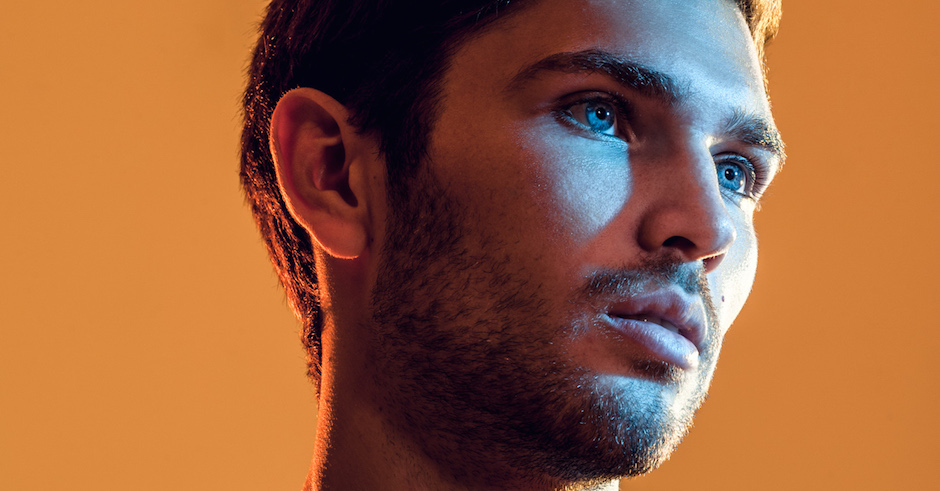 After a strong run of singles including They Don't Know Us and Count On Me feat. LANKS, Kilter has rolled out a ménage à trois of massive announcements today. First up is the slamming new single, I Hear You, which in typical Kilter fashion refuses to adhere to any kinda genre, has a weird percussive element to it, and perhaps most importantly, bangs.

Second up comes the news he'll be unveiling his debut album, Through The Distortion, out June 9 with the good fam at etcetc, and finally, he'll be celebrating that album's release with a monster Australian tour coinciding with an upcoming appearance at Splendour In The Grass 2017. Check those dates below, and keep your eyes and ears peeled for more Kilter goodness as it comes to light. 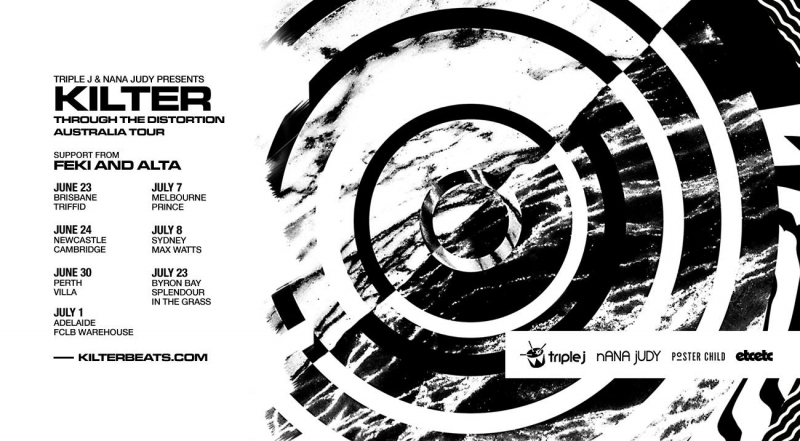 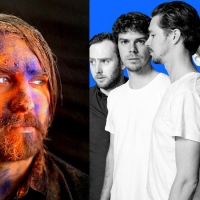 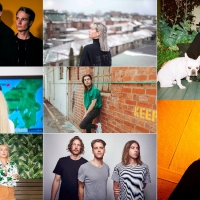 Electric Feels: Super Stacked Special EditionWe've had to double the column this week on account of all the good shit that came out last week.
Electronic