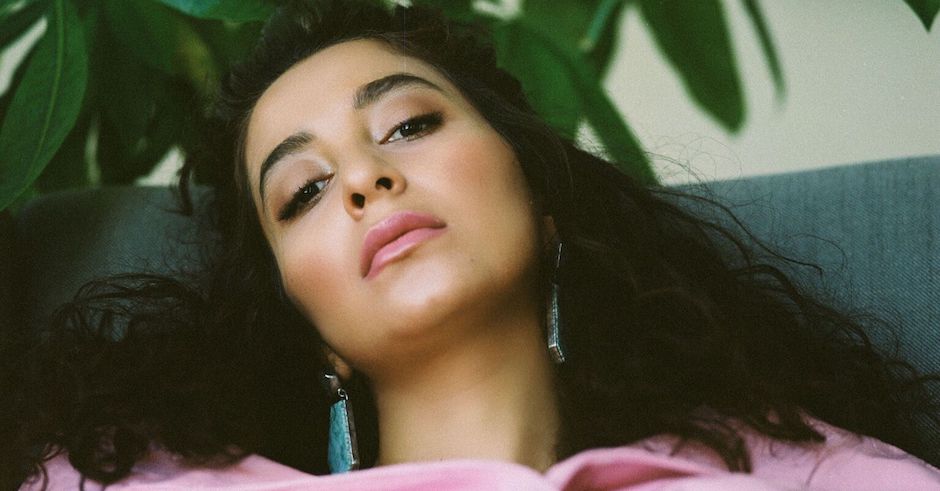 Over the past few years, Brisbane-based musician Wafia has become an Australian favourite with her moving and often quite emotive releases, ones that typically showcase her stirring vocals above stripped-back and intricate productions once commonly produced by Perth's own Ta-Ku. Her VIII EP - an early highlight of 2018 - embodied this perfectly, mixing remarkably personal stories on immigration, same-sex relationships, conflict and change with sounds marked by her distinct vocal vulnerability and skill, which combined with these masterful instrumentals, has set her up not just as one of Australia's best, but as an artist on the cusp of breaking out internationally - if she isn't doing so already.

Her new single I'm Good, her first since the VIII EP (with the exception of a feature on Louis The Child's bubbly Better Not), marks a new direction for Wafia that oozes with upbeat, pop-centric confidence, displaying a side of the musician that she's been hinting at for a while now with past releases, but has yet to completely flesh-out in her own work. I'm Good layers Wafia's dynamic vocal with a danceable production more suitable for her quicker vocal pace, uniting a gliding bassline with a more tall-standing and bold vocal that we really hope she continues to explore in future releases. "I’m Good is an attempt at writing a self-fulfilling prophecy," she says on the single, which was written with Wrabel and produced by John Hill and Roget Chahayed. "At the time I could foresee heartbreak that I was going to have to work through and I wanted to write the song that I’d want to hear at the end of it all. There was this running joke between myself and Wrabel that we’d love to write a song with the word ‘loser’ in it and the song came together very quickly after that."

Listen to Wafia's returning single now, which comes with Australian headline shows (below) and the promise of more new music before the year's out. 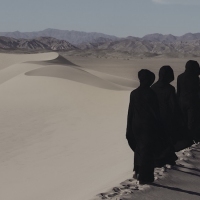 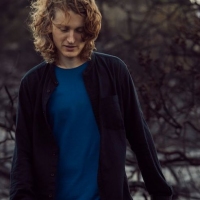 Interview: Sampology talks his Mt Glorious EP, sampling, nature and moreThe Jordan Rakei-featuring EP is inspired by the national park of the same name just outside of Brisbane.
Electronic