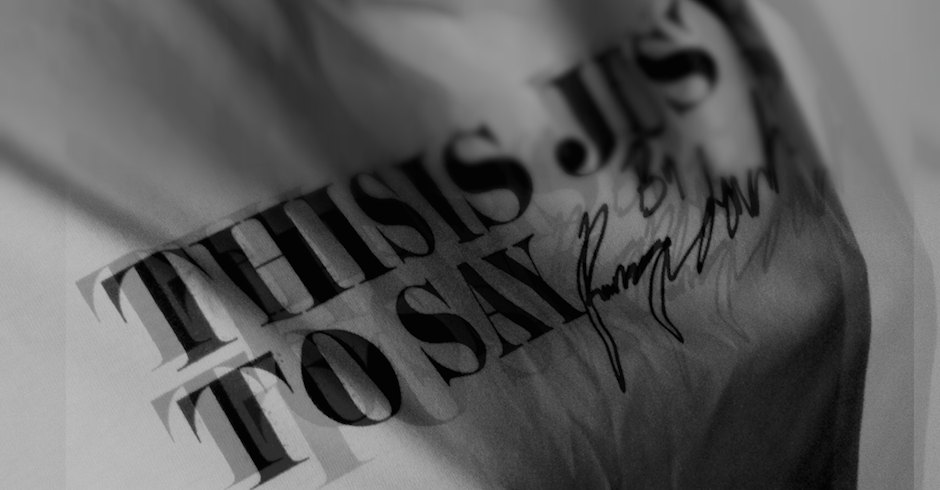 If you went to Melbourne's edition of Listen Out on the weekend just gone, chances are you could've mid-day frothed to Running Touch, the anonymous, Melbourne producer who won triple j Unearthed's Listen Out competition, earning him a spot on the already massive lineup. In celebration, the producer has released This Is Just To Say, a new single which follows up from the addictive Post-Modern (listen HERE). Whilst Post-Modern explored the sounds of bass-house, This Is Just To Say is a more down-tempo affair, veering into a more radio-friendly, indie-electronic sound. That being said, somehow, This Is Just To Say doesn't mimic anyone else's sound - it's original and unique and even though I listened to Post-Modern on repeat for days, I really dig the new sound. Have a listen below: 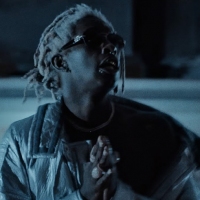 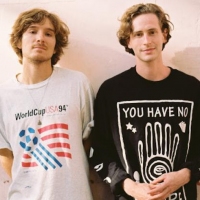