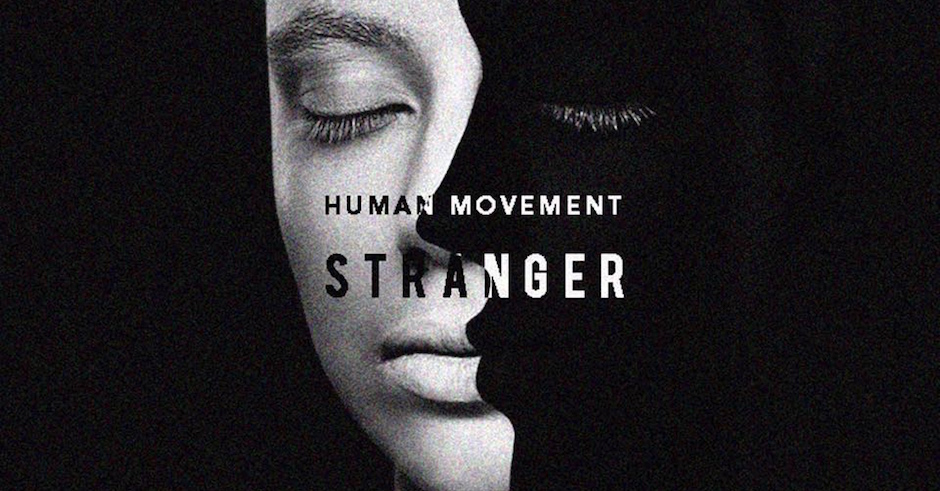 No stranger (unintentional pun, promise) to the house music world now, Aussie club duo Human Movement has finally released Stranger, the follow up to their massive February-released thumper Paradise. Definitely a deep, dark, late-night gem, Stranger features that same heavy, industrial feel as their previous tunes, with the monstrous warehouse beat dominating over looping vocal work and light, bouncy synth. If you’re a fan of this, the duo has also released a mammoth remix of Sweetland’s Solanum, taking on the Stoney Roads Records release with that addicting dark sound from before heaving amongst vocal cuts and loops from the original and a tonne of hand claps. Have a listen to the Solanum remix HERE, and listen to Stranger below. 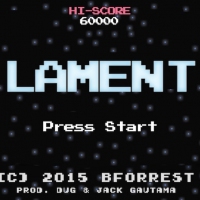 Watch: B Forrest – Lament (Premiere)Soulful, experimental chill from Chicago; with a sweet animation to match. 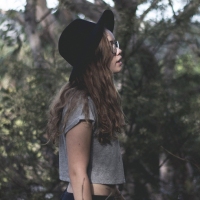 Listen: Aela Kae - Told Me ThatAela Kae delivers a hefty atmospheric track in the form of Told Me That.
Electronic