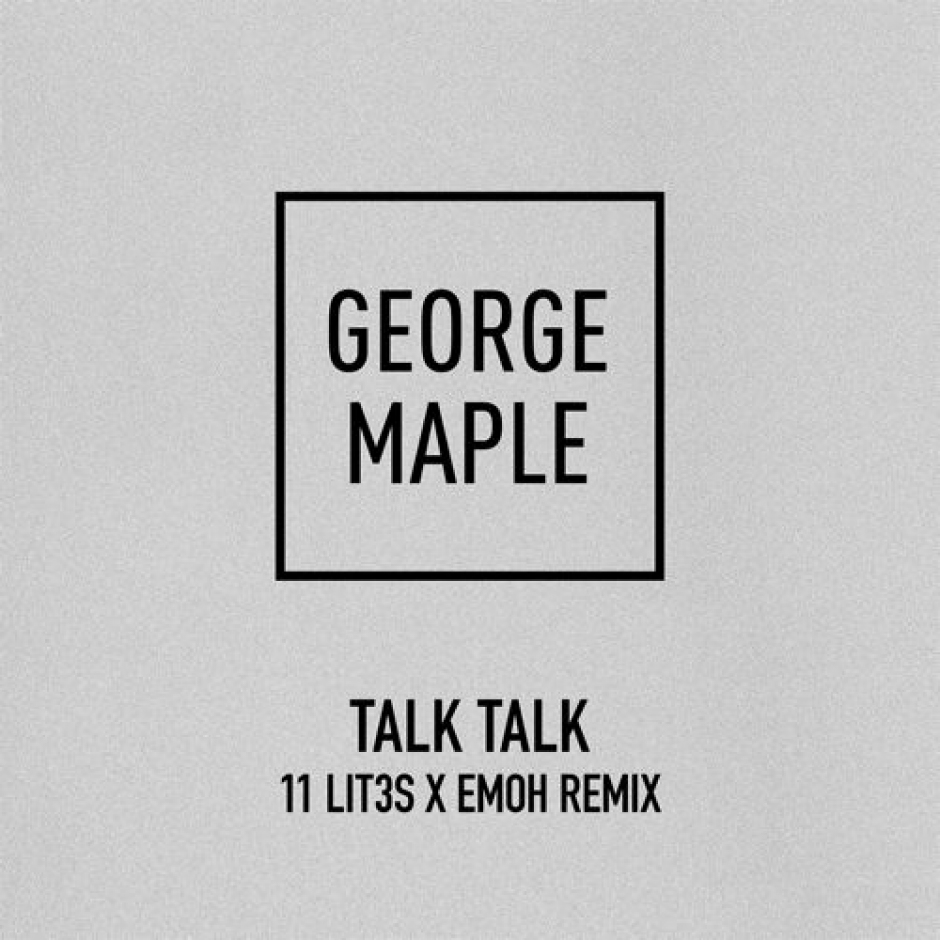 Australian artist George Maple shot to fame earlier last year with her stellar, Flume/Snakehips-produced single Talk Talk, leading to a whole heap of remixes (including a stellar recent one from Ta-Ku) being released and played in clubs since it was released. Now, What So Not’s Emoh (formally Emoh Instead) and new British producer 11Lit3s have collaborated for their futuristic, bass-filled rendition of the tune. The original electronic-influenced vibe has been completely switched up in this remix, making way for spacey, bass-packed ‘future-bass’ tune. Have a listen to the remix below (thanks to premiere via ThisSongIsSick) and judge for yourself whether it has pulled off before you down it for free.

Also keep your eyes peeled our way for a special announcement RE: George Maple, and her show in Perth on Friday 1 May, in the v-near future. 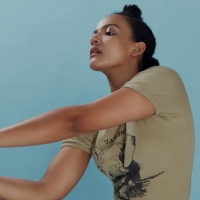 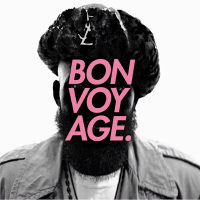