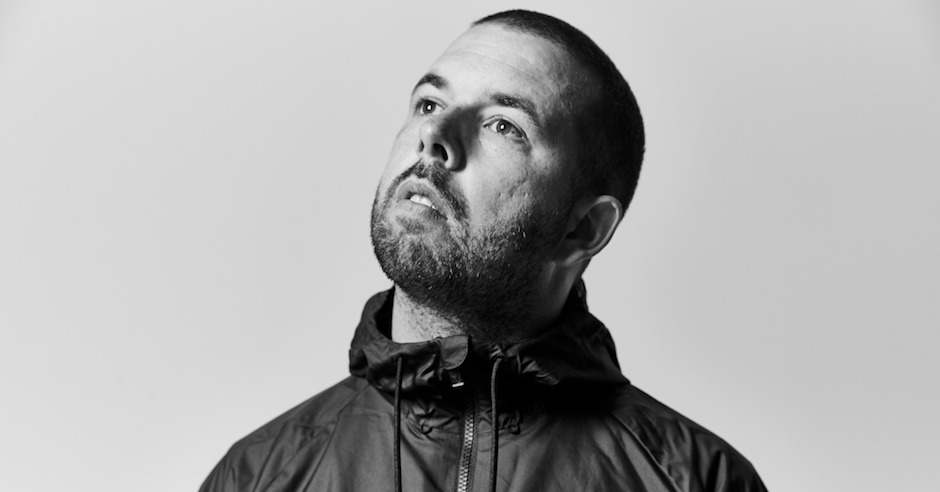 Released at the end of the week before last, Row Me Home is the third of a trilogy of beautiful singles from Sydney's Jack Grace, who continues to grow and grow as he slowly crawls towards the release of his If I Tremble EP out this March. Following on from B4UGO and Us, Row Me Home is noticeably more tender and heartfelt single, with Jack Grace showing his songwriting versatility with a soft and emotional piano ballad that acts as a masterclass of simplistic, emotionally-charged electronica. Like a warm hug, Jack Grace's Row Me Home has this comfortable familiarity to it that brings the single's emotive feel together without it feeling too heavy or sombre, a remarkable feat considering the song consists only of vocals and piano.

There's something so brilliant about discovering a young, emerging artist for the first time and feeling a genuine sense of excitement over what they may achieve in their career. It doesn't happen often, but when it does, it's one of the most magical feelings for someone who works in music. Young Perth pop musician Brontë seems to be the first artist to give me this sensation in 2018, with her perfectly crafted debut Salt one of the most magical pop singles Australia has delivered in the last twelve months. Recorded with an all-star team, Salt teases Brontë's vocal prowess without giving too much away – which naturally just leaves everyone begging for more; it's a masterful move – which floats above a stirring electronic-themed production that is both uplifting and empowering. Good stuff, Perth.

Perhaps best known for his work with Australian heavyweight Nick Murphy, British producer Marcus Marr is spectacular on his own accord too. After the 80s reminiscent single High Times last year, Familiar Five is the next taste of Marr's forthcoming EP of the same name (which will arrive February 2 through DFA Records), and as expected, it's another boundary-pushing display of powerful bass kicks and disco grooves. Although not as cheerful as his last work, Familiar Five boasts a dark and haunting tone to it which will really whip you up. “It’s about being a freak and accepting it – being happy to be a freak," he says on the single, which when compared with the single's gloomy synth riffs and deep bassline, makes a lot more sense than it does typed out.

For his first single of 2018, Chrome Sparks feels like his old self again. Not to take away from the tech-leaning charge of singles including Wake and Moonraker (which are both incredible, obviously), but there's something so special about the washed-out and shimmering sounds that Chrome Sparks grew popular from that'll always hold close to my heart. What's It Gonna Take is his newest single and it sees the producer revert to a pop-leaning take on his classic sound, with Angelica Bass' softly floating above a detailed production which is as lush and thick as it is intricate and silky. "What’s It Gonna Take is Angie’s and my take on that ephemeral unrest you feel when getting to know somebody intimately," he says on the single. "We’re all passengers on the emotional tilt-a-whirl of a budding romance at some point. It can be thrilling and exhausting and maddening and inspiring and so hard to pin down."

Featuring Craig David – one of the undisputed kings of British R&B – in an electronica-themed playlist in 2018 is a strange twist, but somehow, it works. Live In The Moment is the latest track from the legend's forthcoming album, teasing a futuristic take on his traditional, emotion-drenched R&B sound above a slick, funk-infused production from the king of funk-R&B Kaytranada. Goldlink's instantly recognisable voice also pops up across the single, which is very quickly becoming a guilty pleasure of sorts with its irresistible groove and fine songwriting. There's a reason why Craig David is still one of the most well-respected names in R&B all these years later. 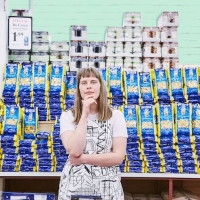 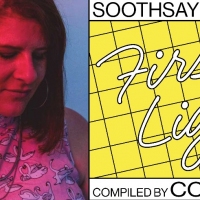 CC:DISCO! & Soothsayer announce First Light Compilation and World TourYou can listen to another cut from it, Freda's Jam by James i.V, now.
Electronic