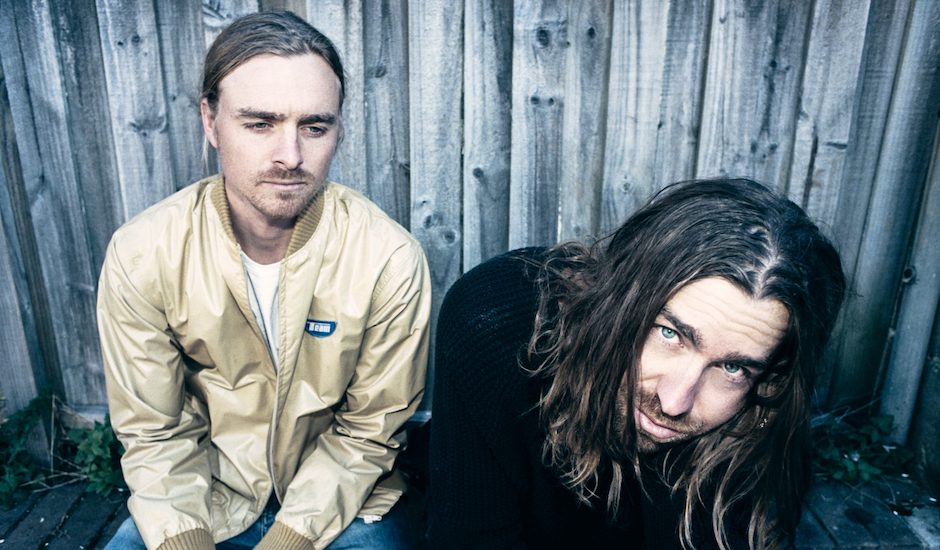 NSW Central Coast-based indie-pop duo Little Earthquake have unveiled a bold new single in Human Connection featuring the soaring vocal work of Rosa Morgan. It's a little out of step with what's come in the past from the duo, but it's a different side that we're not against. The track just feels big, with a dramatic blend of dark future-bass and indie-tronica, given some extra oomph thanks to Morgan's strong vocals.

Given the deeply personal nature of the track, it's no surprise it packs plenty of emotion: "I was in a very dark place when I wrote Human Connection. It’s about a girl, I thought I wanted to be with. As the writing progressed, the song took a very creative turn and started to take on a life of its own. I realised that I actually wasn’t chasing this girl and I was running from myself. I thought I was asking her not to give up on me, but by the time the song was finished I realised I was reaching out to myself. Not giving up on myself and not being afraid to admit that I wanted human connection. Ultimately, the song became a journey about self-reflection," says Justin Hyland, who makes up the group with brother Matthew. Take a listen below, and keep your eyes peeled for an incoming video clip for the track. 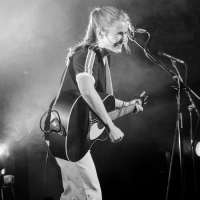 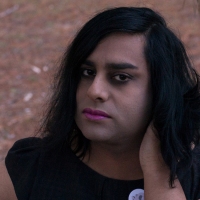