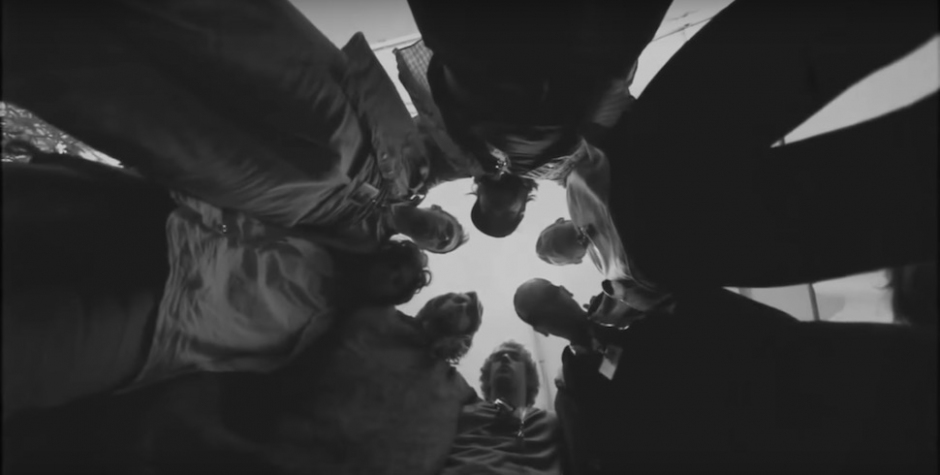 So Much is a far-cry from Jinja Safari's first release Locked By Land, gone are the tingling sounds and wild choruses, instead So Much is a fitting way to farewell the band before they call it quits. Shot in BW the clip only adds to the mix of melancholy and nostalgia laced throughout this song. Indeed, the drawn-out vocals, echoing guitar riffs and that big chorus all stick in your head long after the song is finished. Jinja Safari were also one of the first bands I saw at an underage performance at the Metro Theatre in Sydney, half of my friends had got high, which was a big deal back then and we were bouncing off the walls to see them. We were those kids you now dread to see at concerts but to be able to see any music back then was a big deal when so much of the concerts were 18+. And while it's been a few years since I've seen Jinja Safari live, the evolution they've undergone seems like both a fitting goodbye to their past sonic sound but also a way to go out with a bang. So Much comes off Jinja Safari's upcoming double album Crescent Head which will be released August 17th and 24th respectively. So Much can also be downloaded for free on Triple J Unearthed if you click here. 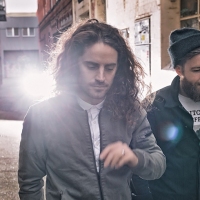 Holy Holy strike back with new single Darwinism and hint at a new albumSome of their most abrasive and interesting work to date. 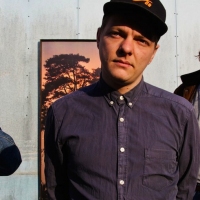