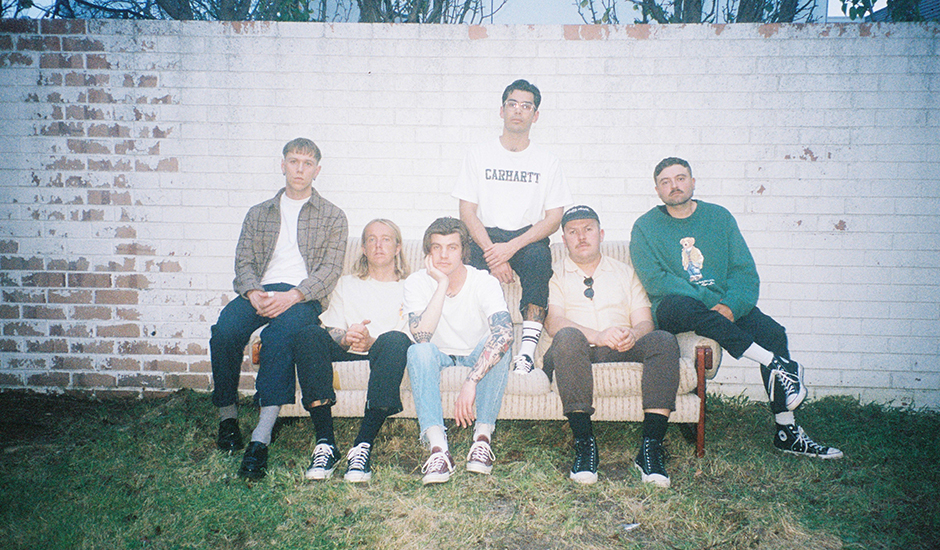 In Perth's rock world, there's a lot of excitement brewing over Pinwheel. The six-piece outfit come together from a spectrum of acts across Perth's hardcore scene - No Brainer, Idle Eyes and Glass Wave specifically - with a mutual adoration of nostalgic, 90s-era alt-rock, forging new energies out of the sonic time capsule by intertwining it with modern-day influences that showcase their versatility. It's something really quite fascinating, capturing the energy and grit of grunge-y 90s rock but with a refined edge that brings it all forwards to 2021, not leaving it feeling too dated in the past.

It's something they showed through a pair of singles last year, with Never Haves and Stone Heart soundtracking Pinwheel's entrance followed by the release of a self-titled debut EP back in November - a four-track encapsulation of the band's sound, and the light-hearted energy that swirls amongst their tracks. Then, there's their building presence on the live stage as well, supporting groups such as Daybreak, The Chain, Star Arcana, Flowermouth and Shangrila as somewhat of a testament to the band's wide-ranging sound.

Now, we're stoked to welcome the band's next chapter, with the recent addition of their sixth member coming with new sounds and new music, as shown through their returning song Draped In Blue premiering today. Premiering on Pilerats alongside the song's arrival today, Draped In Blue shows yet another new sound to Pinwheel, welcoming a heavier lean on 80s synth-rock through the addition of their new keyboardist, all while maintaining that kind-of edgy, rough-around-the-sides feel that made itself known through their debut work.

It's a real mish-mash of genres; a touch shoegaze-y in parts as the song strips down and guitars lead the way, while other parts of Draped In Blue see Pinwheel ramp up to a newfound peak - the song solidifying the band's presence as a new, multi-faceted addition to Perth's music space. "Draped In Blue started with the 80s vibe guitar lead that our bassist Adrian brought to everyone," says the band on the single. "I wanted to write a super catchy song and I really love the dynamic of the big chorus, the shoegaze verse and that hook that comes in and out. I think it showcases the way we want to take the band, I feel we definitely found our legs when we wrote it."

The single arrives alongside a video clip directed by the band's close friend Jordan Eden, which reinforces that nostalgic, 80s-like side to Draped In Blue through a visual means, adding yet another layer to the band's rich and intoxicating sound.

There's a launch show for the single happening on November 26th (more on that soon), but in the meantime, take a dive into Draped In Blue's video clip as it arrives below, and better introduce yourself to the band underneath (oh, and if you vibe what you're hearing, maybe come check out some of the band play as No Brainer for our third SPOTLIGHT show too, more information on that here).

Hey mate! Can you tell us a bit about this project and its creation?

Pinwheel is an alternative rock band made up of 6 friends. Most of us come from other bands, mainly hardcore bands. We all wanted to create a band that showcased our love for 90s and early 2000s music.

How does the project differ from everything else the band member’s work on?

Pinwheel is definitely more of a ‘rock’ band than everything we’ve all worked on before. It’s been really cool for all of us to be able to experiment with any sort of influence we liked, it’s a lot easier to step out the lines.

What are the production and writing processes usually like?

Generally, we’ll start a song with a few guitar ideas. We have three guitarists, and each of them will bring new ideas to the table. We’ll usually demo everything on a computer, then hash the rest of it in a room together.

Can you tell us a bit about the new single, Draped In Blue?

Draped In Blue started with the 80’s vibe guitar lead that our bassist Adrian brought to everyone. I wanted to write a super catchy song and I really love the dynamic of the big chorus, the shoegaze verse and that hook that comes in and out. I think it showcases the way we want to take the band, I feel we definitely found our legs when we wrote it.

We have a few more new songs recorded, but we aren’t 100% sure how we’re going to be releasing them yet. Other than that, we want to get stuck into more writing and we have a couple more shows booked for the rest of the year. It would be great to try some touring next year, if the current world permits it.

If anyone can take anything away from our band, that’s great. To this day I still get so amped when someone says they connected with something we’ve done. We all do it because we love it, if anyone likes it too, it’s a bonus. 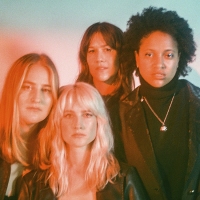 EP Walkthrough: The Buoys detail the rush of Unsolicited Advice For Your DIY DisasterOn their today-arriving third EP, the Sydney four-piece depict a journey of self-discovery through punchy punk-rock. 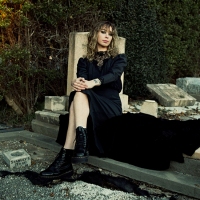 Meet Jess Day, the Adelaide musician crafting a new era from honest, upfront indieAfter a string of singles over the last two years elevated Jess Day into a musician to watch, her new single Naked feels like the project reaching a new height.
Bands