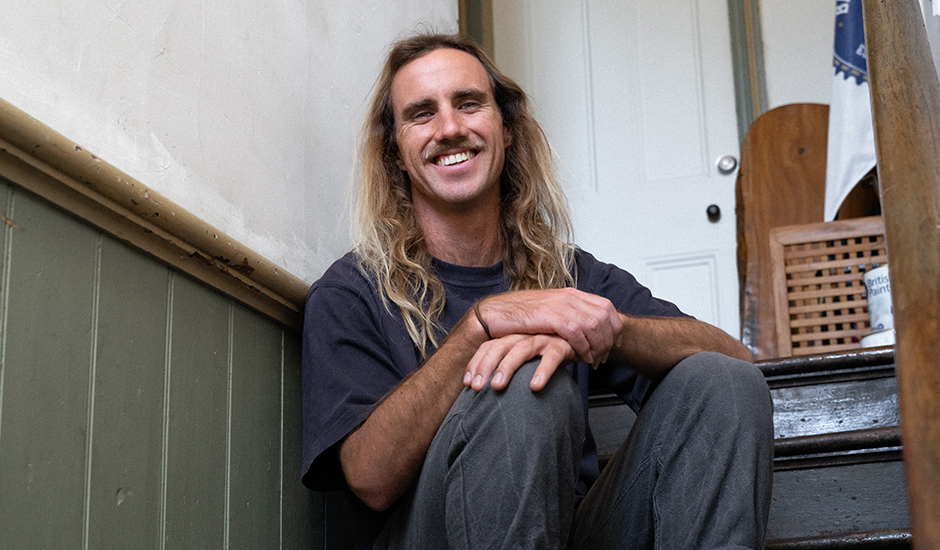 When it comes to the soothing charm of West Australia's indie-folk scene, Michael Dunstan is somewhat of a flagbearer. Since his arrival back in 2017, the Wheatbelt-raised musician has become a specialist in soothing, yet impactful indie-folk, capturing the bare-bone emotions that drives the genre's intimacy and combining it with flourishes of pop, alt-rock and beyond; flourishes that give Dunstan his distinct sound, one that has led the musician on somewhat of a journey through excellence over the last four or so years.

2017's Solace EP brought an early opportunity to introduce yourself to Michael Dunstan and his multi-faceted talents, but his 2020-released debut album In The Grand Scheme really hit things for six, being a rich 14 tracks that weave amongst indie, folk, pop and rock, with each genre united by Dunstan's graceful storytelling. "In The Grand Scheme regards the realisation of our insignificance, and the associated freedom that comes with this realisation," he said with the album's release. "This album is an exploration of what is most important in life, and a reminder that we are just a small part of something much bigger than we can really grasp."

Today, we reconvene to premiere his excellent latest EP Porch, which builds upon the foundations laid already to create a musical house that seems to define Michael Dunstan and his music, as well as how it's continuing to change and evolve as time goes on. The seven-track release is really something special, capturing the moments of brilliance he's already shared over the last few months - The Wind Blows and WFS in 2020; Above The Falls and Just How Good You Got It in 2021 - as well as new ones that bring newfound peaks to Dunstan's musicianship.

Much like his previous stuff, Porch is linked together by the overt songwriting that ties everything in a charming and personality-filled bow; the rich lyricism of his work being something you constantly come back to with every listen. This time around, Porch revolves around feelings of hope and strength - something we could all do with a bit of, considering the last 18 months - as Dunstan attempts to break down and process everything that's happened of late.

"When I first moved to Perth, I had overlooked the front porch area of our home as it didn’t have the panoramic views I was blessed with at our old countryside home in the Wheatbelt. However, as the years progressed, I grew to love the stillness and rest our front garden provided from the city’s murmur each day," he says. "With spare time during lockdown last year, I enjoyed experimenting with new ways of writing with no intention. Not to put out a good EP, not to sound like someone, not to play as many notes as possible, or the most exquisite riff. Just to do what feels good, and have fun in the process."

The end result is really something special, and comes ahead of tour dates that will see Michael perform at shows around the country later this year, beginning this August in Adelaide. The full Porch EP isn't properly out until Friday May 14th, but you can take a dive into it below as it premieres on Pilerats today, and then underneath, you can find his forthcoming tour dates that'll make him busy for the rest of the year: 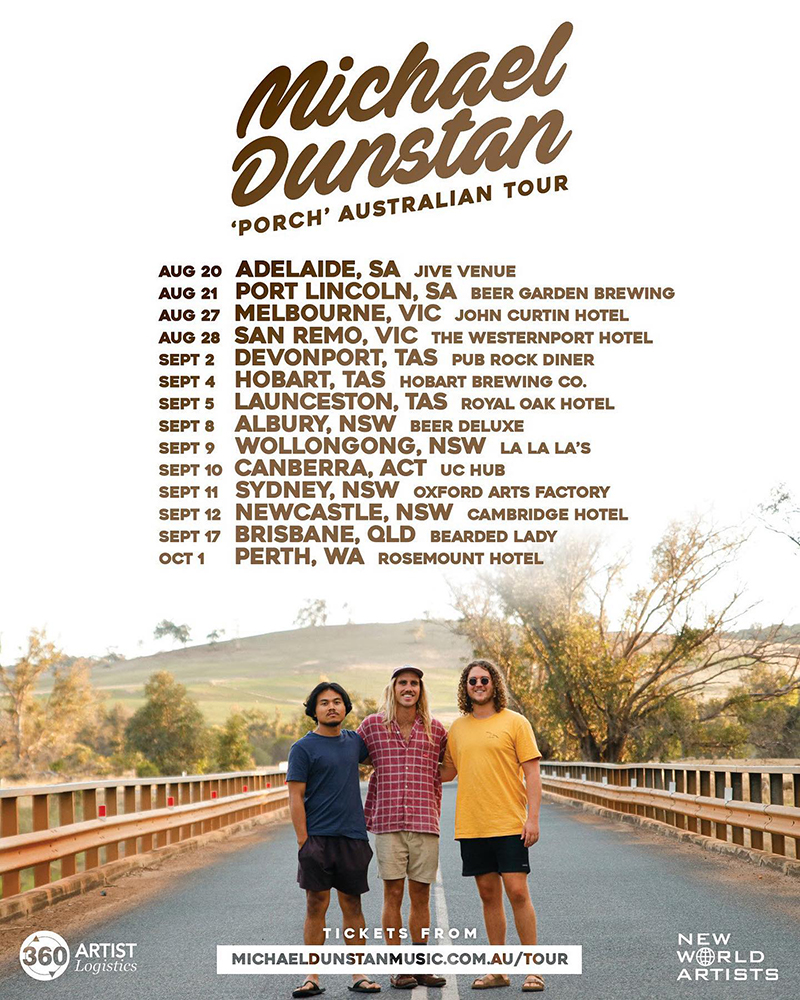 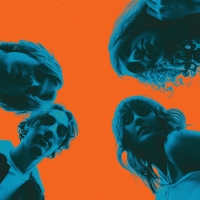 Premiere: To Octavia unleash a new single The Sound Of The Rain, announce new EPThe Melbourne group's sophomore EP, Somewhere in a World, Not of the Dream, will be out July 16th. 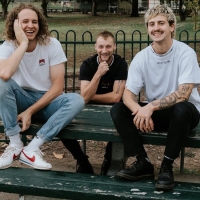 Premiere: The Paddy Cakes make a return with new single, They Make It Look So EasyAfter sharing a breakthrough debut EP in 2019 and a few singles since, the Gippsland group level up with their 2021 return.
Bands