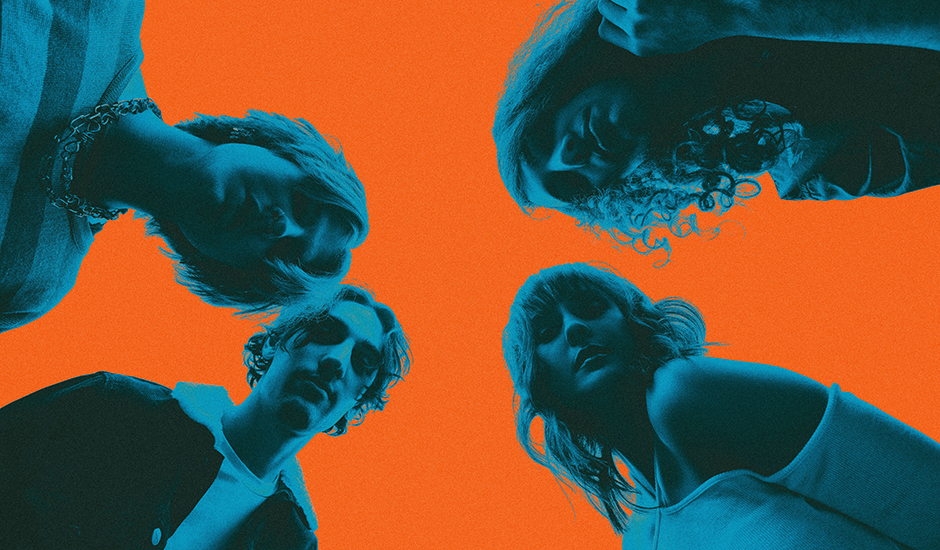 2021 was always going to be a big year for Melbourne-based energy-bringers To Octavia. In 2019, the alt-metal then-newcomers blossomed into a favourite of the genre, thrown into the spotlight with their debut EP Nocturnal and live shows which quickly became known as some of the country's most energetic and exciting. Then, last year, they put their heads down to record their second piece of work, with the year-end-arriving They Tell Me They're With Me emphasising their evolution while securing the forthcoming year - this year - to be a big one.

Now, as live shows return and eyes become fixated on those destined to dominate the year ahead, the four-piece are re-assuming their place in the spotlight. Today, we're stoked to premiere their new single The Sound Of The Rain, and alongside, announce news of their forthcoming second EP Somewhere in a World, Not of the Dream, which is scheduled for release this July.

Alongside They Tell Me They're With Me, The Sound Of The Rain is another explosive burst from To Octavia that highlight the strengths of their sound as it reaches yet another new peak, all while showing how it's continuing to evolve and grow as time goes on - something they steadily worked towards throughout much of last year. The Sound Of The Rain proves it was all worth it, exploring the hard-hitting, yet fun side of their sound and how it comes to life through channelling life experiences and emotions; the new single, as the group explain, exploring "the turmoil involved in ending a co-dependent relationship and how hard it can be on both parties to try and move on."

As mentioned, the single is a taste from their forthcoming sophomore EP Somewhere in a World, Not of the Dream, which will arrive on July 16th. Alongside that, there's also a few live shows in the pipeline; the group wrapping their tour with Thornhill and Bloom by announcing a Melbourne headline show at the iconic Cherry Bar, on June 4th.

You can find more information on the show here and stay tuned for more details on the EP to come, but in the meantime, take a dive into The Sound Of The Rain below, alongside its accompanying video clip, directed and edited by Colin Jeffs. Unleash yourself into the energy now: 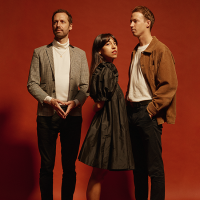 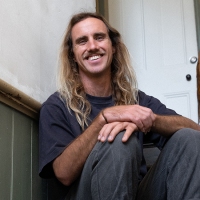 Get the first taste of Michael Dunstan's new EP Porch, ahead of his national tour this yearThe charming new EP arrives ahead of dates scattered across the second half of 2021, kicking off this August.
Bands