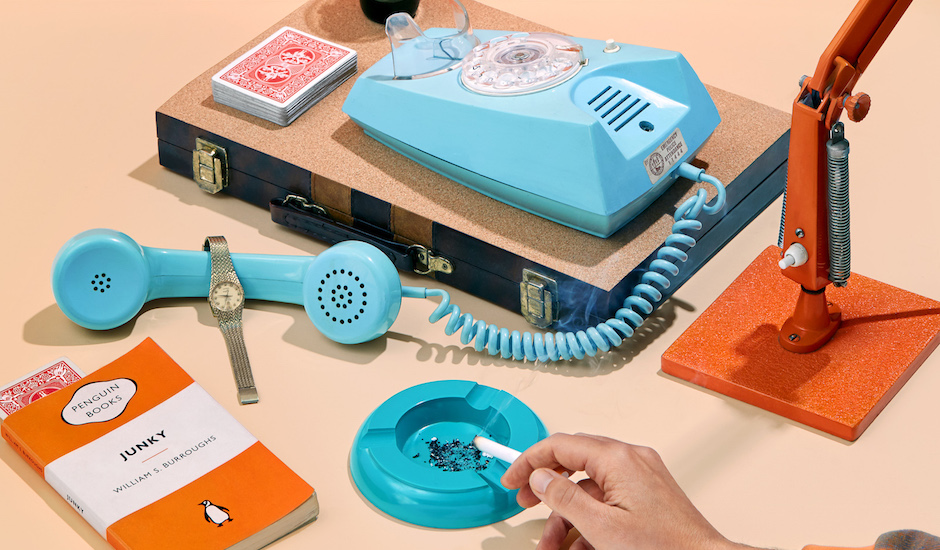 Melbourne multi-instrumentalist Biscotti has released her debut album today, Like Heaven In The Movies, and it's special for a number of reasons. First and foremost, it's just a cracking release - blending synth, pop, disco, hip hop and more for an alt-pop marvel across 10 wonderfully weird but easily accessible tracks. At times kinda lo-fi, at others very old school cinematic, it's a proper journey, vibrant and full of energy, and one of the year's most pleasantly surprising releases so far.

To help bring the album's 70s influences to life, Biscotti linked up with photographer Alice Hutchison for a special series of images designed with each track in mind. The two will be going on tour together to celebrate the release, starting with an exhibition tonight at Melbourne gallery Neon Parlour (more info HERE), before heading around the country. 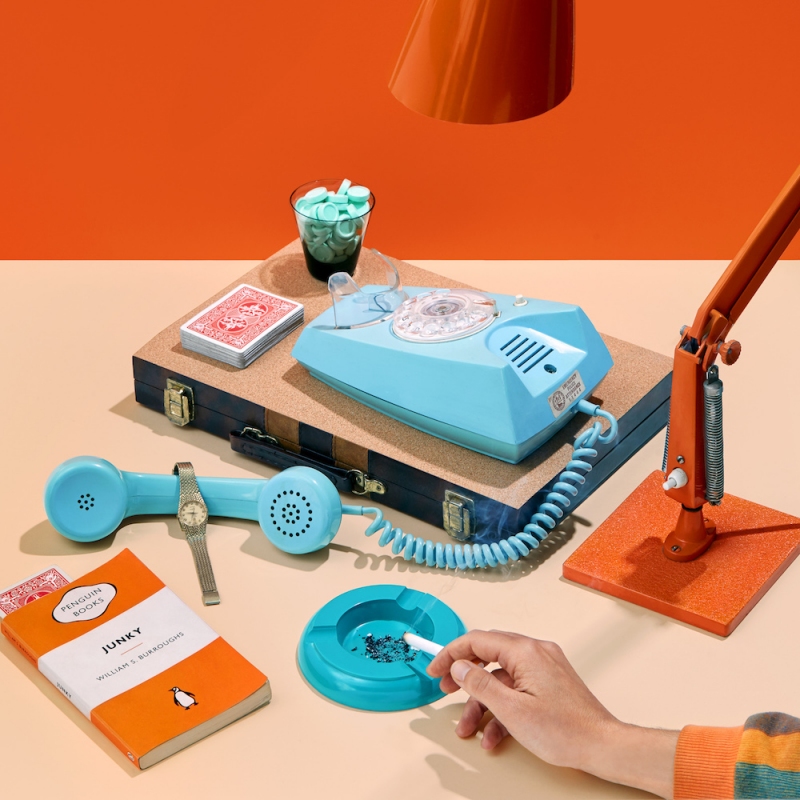 Take a listen to the album, check out a couple more examples, and grab full list of tour dates down the bottom: 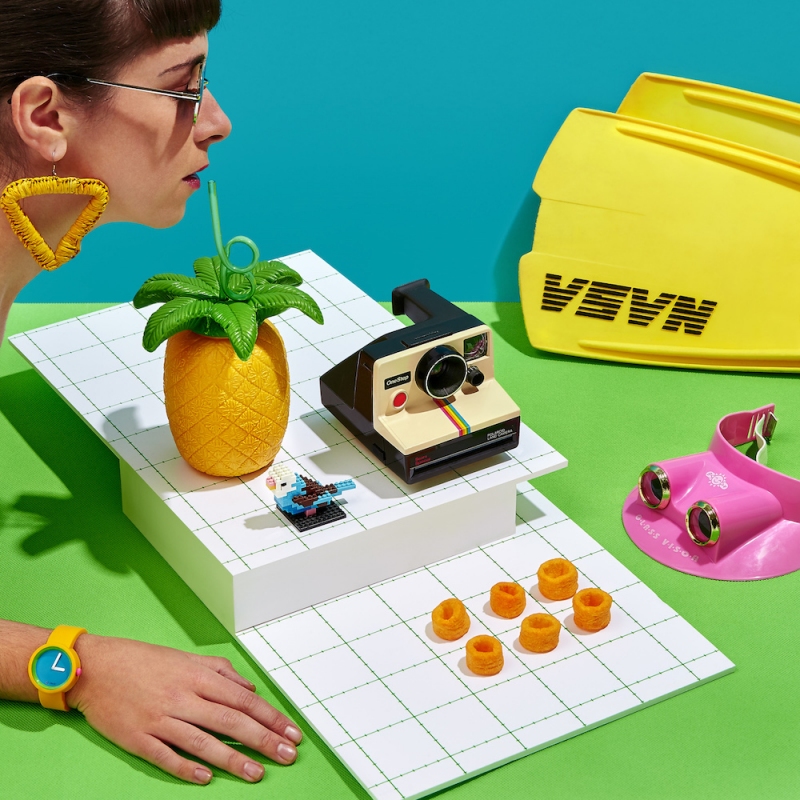 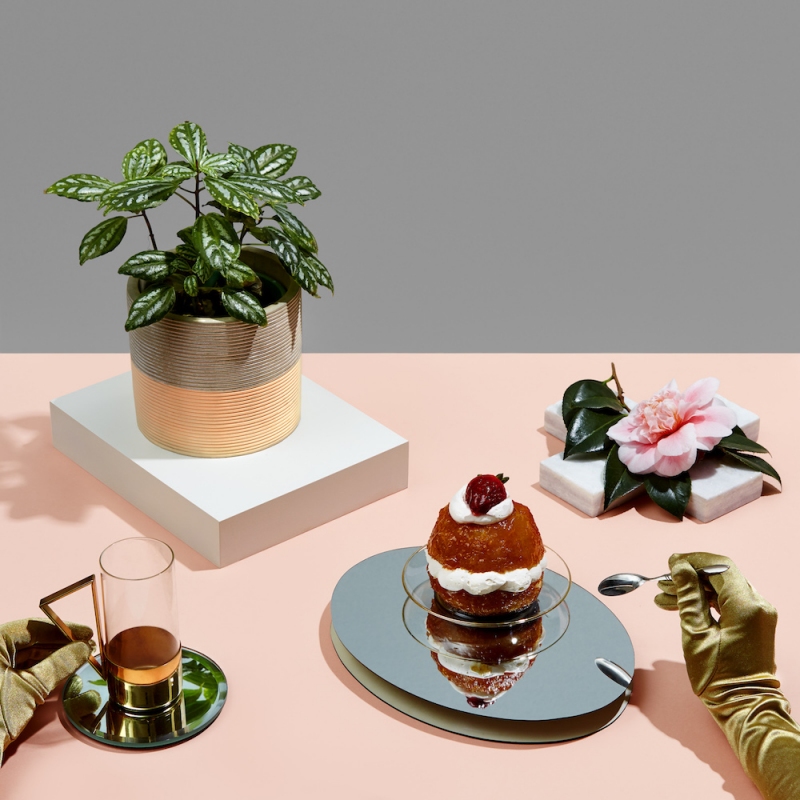 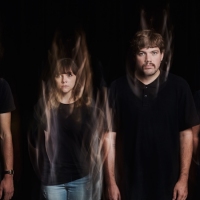 Premiere: Listen to Less & Less, the haunting new single from A.D.K.O.BAhead of a bunch of shows around Australia, including Frightened Rabbit supports. 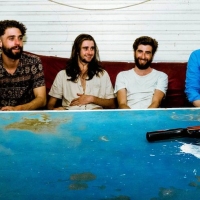 Premiere: Slow Turismo return with a soothing new single, You Were DeadIt's the four-piece's first release since late-2015, and will be accompanied with a run of shows.
Bands