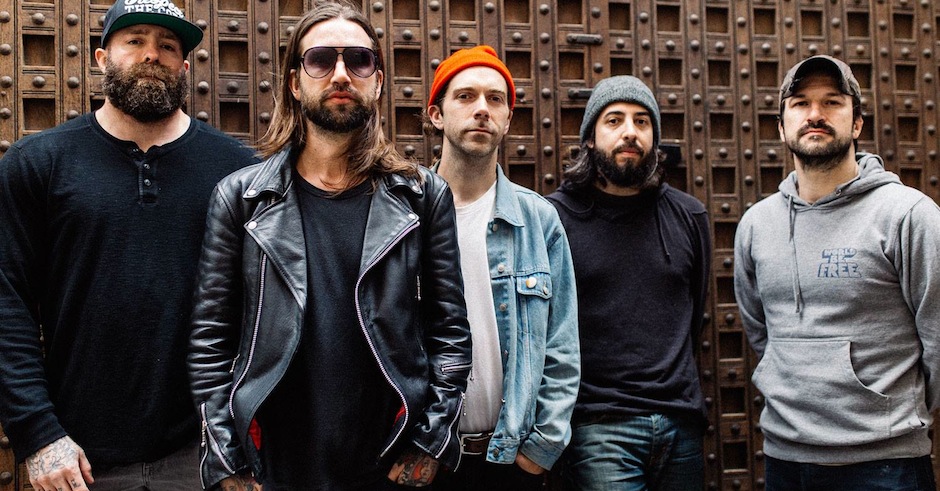 One of the longest standing bands in metalcore, NY five-piece Every Time I Die proved that they're going from strength to strength when they released their blistering eighth studio album, Low Teens, last Friday.

Arugably the world's most energetic and maniacal frontman; vocalist Keith Buckley gave us a few words about each of the tracks from ETID's epic new record.

If you want something bad enough you must sacrifice the thing dearest to you and expect the impossible in return.

A simulation, no matter how convincing, will never be the real thing.

C++ (LOVE WILL GET YOU KILLED)

Death is always an option and sometimes it is even preferable.

If you saw me in your future you’re not looking at the right future.

At what point did I lose my way?

I DIDNT WANT TO JOIN YOUR STUPID CULT ANYWAY

When people want to better themselves, the first step they should take is to leave me behind. So who do I abandon when it is my turn to ascend?

The universe has your record on file.

There are no answers in hell.

THE COIN HAS A SAY

A weak man cannot plead his case with a hungry animal.

JUST AS REAL BUT NOT AS BRIGHTLY LIT

Your thoughts want you dead. Kill them first

There are as many versions of reality as there are people to experience it. Do not expect anyone to suffer the horrors of yours with you no matter how far your grief extends. It is yours alone. 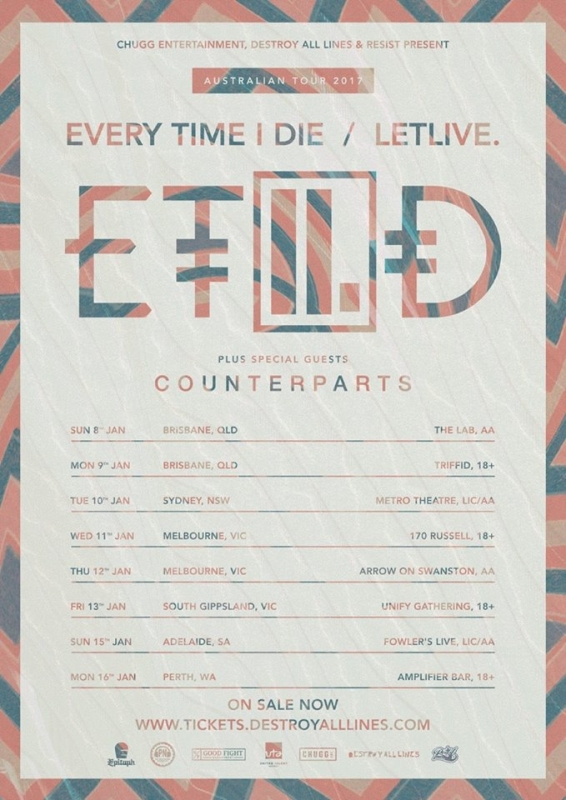 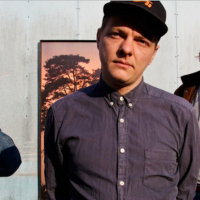 Five Minutes With MollyA word with the Danish punk trio following the release of their debut, self-titled album. 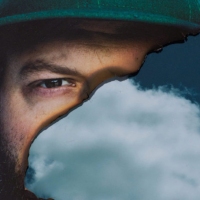 How I learned to stop worrying and just be happy a new Bon Iver album is outPraise be to whatever higher power you're into.
Bands