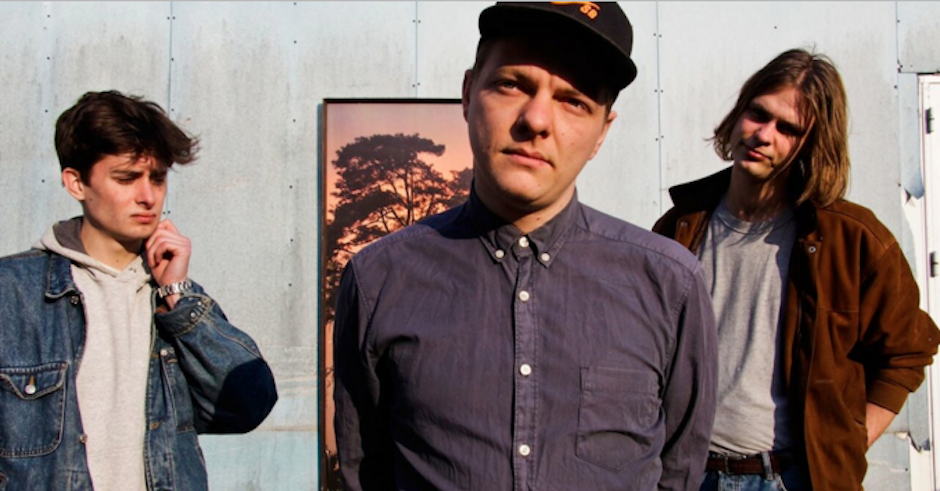 It's been a whirlwind ride for Danish punk trio Molly since their chance meeting with Brissy rockers Dune Rats at a dingy bar in their hometown last year. The Copenhagen locals were signed to the Dunies' own Ratbag Records earlier this year, and a couple of weeks ago released their debut, self-titled LP. Molly's impressive nine-track release, influenced by some of the best punk and post-punk bands of the '80's and '90's, is full of frenetic drumming, thick distortion and punchy vocals that are sure to appeal to all fans of grunge, garage and punk rock. We had a chat with the up and comers about their debut record and the interesting circumstances around how they linked up with Dune Rats.

Congratulations on the release of your self-titled album last week! How does it feel to have it out there for everyone to hear?

Thank you! It feels great. Especially that it’s out in Australia is awesome.

What were you guys listening to when you wrote the album? Are there any notable influences that helped shape the vibe of the record?

Hmm. As we recall we were into The Wedding Present, Hüsker Dü, Gang of Four etc. The album is a mixture of our first Danish release Peach Melba and our second EP Sunshine Seems Important – both were done in two or three days.

For Australian readers who might not be familiar with Molly yet, how would you describe yourselves?

We are three lads enjoying the trio sound and having a good time. All of us are kind of different but similar in some ways. We like to party hard, and a six hour drive in the tour bus the day after can actually be really comfy.

And how did Molly come to exist?

Malte (singer) and Mathias (drummer) met through mutual friends – during the first six months Mathias broke his arm twice, so that kind of left things quiet. We recorded some tracks at a friend’s house where Mathias was playing with one arm. Tobias joined quickly after as the former bass player was too busy making cheesy television.

What's the punk scene like over in Copenhagen, do you guys have a pretty big following there?

The punk scene is cool. The Danish band Iceage and their gang kind of formed the scene, and made people start caring about punk rock again. Though we know a lot of them well, we aren’t a part of that specific scene. But we do have a following here. Especially after playing Roskilde Festival which you might have heard of.

You signed to Dune Rats' Ratbag Records label a little while back, can you tell us about the first time you met those fellas?

We supported Dune Rats at a shitty club that was actually downstairs from where we recorded our first demos. We asked them whether they wanted to go to Christiania which can be described as a city inside the city – lots of hippies, bike gangs, drugs, vegan food etc. We smoked a few joints and got back to the venue. They liked our music and asked us to join them for the next couple of shows in Stockholm and Oslo, so we did. A love story, yeah. They had a few days off in Copenhagen after a few weeks where we absolutely tore them apart.

And who would you say parties harder; you guys or Dune Rats?

Tough question…We toured Europe with them last year and we thought they’d be smashed and tired after 5-6 months of heavy touring, but they were still thirsty!! To answer the question we might have to do another tour.

Do you guys have any plans to make your way over to Australia to play this new record for us live?

Yeah we do. Would love to! 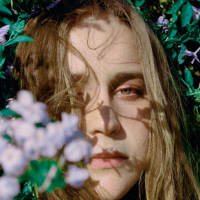 Jack River's fave road trip movies ahead of her new EP, Highway Songs No. 2Five of the best for the wide open road, along with new single, Palo Alto. 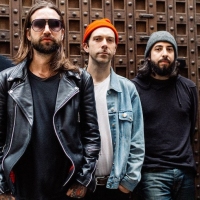 Track By Track: Every Time I Die - Low TeensFrontman Keith Buckley runs us through the band's crushing new full-length.
Bands