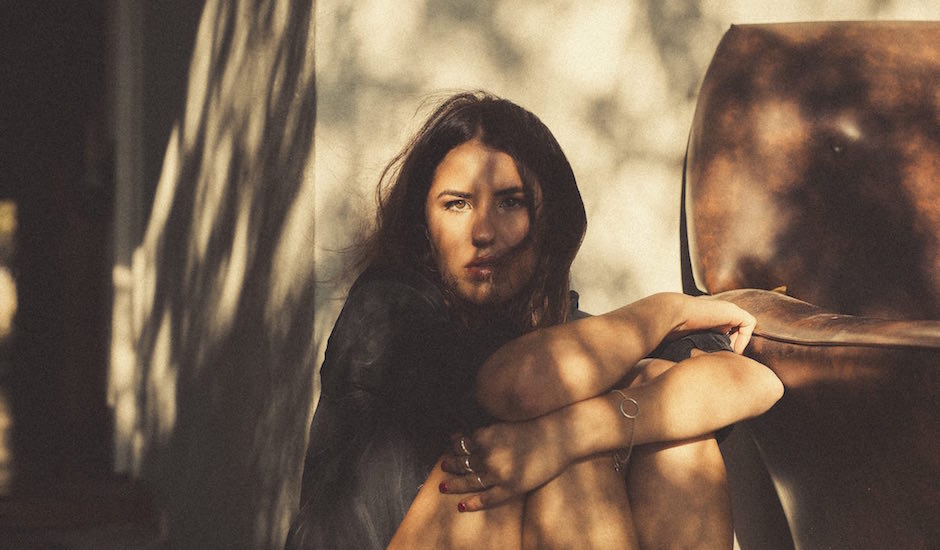 Elli Schoen is a WA-based singer/songwriter whose praises we were most recently singing with the single, Mumma, and today we're honoured to give you a sneaky advance listen to the EP from which that track comes, Gold Mess, ahead of its release tomorrow, along with a premiere for the title track's video clip, also directed by Matsu. It's her second extended player, produced by WA stalwart Joel Quartermain (Meg Mac, Eskimo Joe), and it is the product of an exciting young artist right on the cusp. Take a listen below, and read a chat with her below on the EP, and her intense upcoming tour schedule.

Congratulations on the new EP, Gold Mess, can you tell us a bit about it – how long you’ve been working on it, some of the themes/what you were going for?

It’s been a long project – unfortunately for my poor producer! Halfway though I started growing in a different direction and we needed some extra time to get the sound just right. Mostly the EP is a journey through living in a small town and all that comes with that – the trials and tribulations of being part of a socially incestuous town! But beyond that, it’s about all kinds of love – good love, bad love, even love for your mum. Gold Mess is my favourite track on the EP – it’s the one that really stood out to me as the title track. Musically, it feels like where I want to be going.

Working with Joel has been an amazing experience. Coming from being a self-taught musician who just knew a handful of chords, I really pushed myself in ways I never thought I would with Joel, who is an incredible talent and a perfectionist. He’s helped me hone my writing and my arrangements and has really helped to bring the best out of my songwriting. Joel’s influenced me for the better – sometimes when I’m piecing together a new song I stop and think, ‘What would Joel do?’

You’ve had an awesomely busy start to 2017 show-wise, with some big supports and your own single launches, what’s been your favourite show so far this year?

Hands down Falls Festival – it was the most amazing experience sharing a stage with some of my favourite acts. It was just incredible to rub shoulders with artists that I’ve looked up to and admired for many years.

You’ve also got a heap of shows lined up over the next couple of months, what is the plan for the rest of this year?

We’re touring the east coast in May and also planning to get straight back into recording again! I’ve got some new songs that I’m really keen to work on. I’ll also be taking some creative time for myself, and will hopefully be releasing new music and touring again over summer.

We noticed you’ve got a few shows over east in late May, how is your fan base over there growing at the moment, and how hard is it as a WA-based act to get over there regularly?

It’s forever hard being so far away as a musician – and it can be super expensive to tour. We’ve had a bit of radio support from triple j, which has made a big difference in building our east coast fan base, and we also have a booking agent who’s based over east, which definitely helps. The ‘Should I move?’ conversation comes up a bit, but for now Perth is OK!

Sat 6 May – The Firestation, Busselton

Sat 27 May - The Worker’s Club, Melbourne 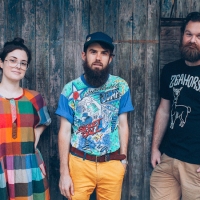 Track By Track: Spirit Bunny take us through their weird/wonderful self-titled debut LPThe Brissy-based outfit kick off their launch tour in Canberra tonight! 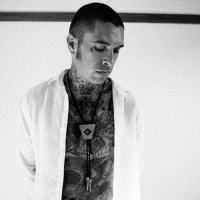 Delve into Luke Yeoward's debut album Ghosts with a track-by-track runthrough from the man himselfThe Melbourne-based singer-songwriter runs us through his electrifying debut record, which features names including The Living End's Chris Cheney.
Bands