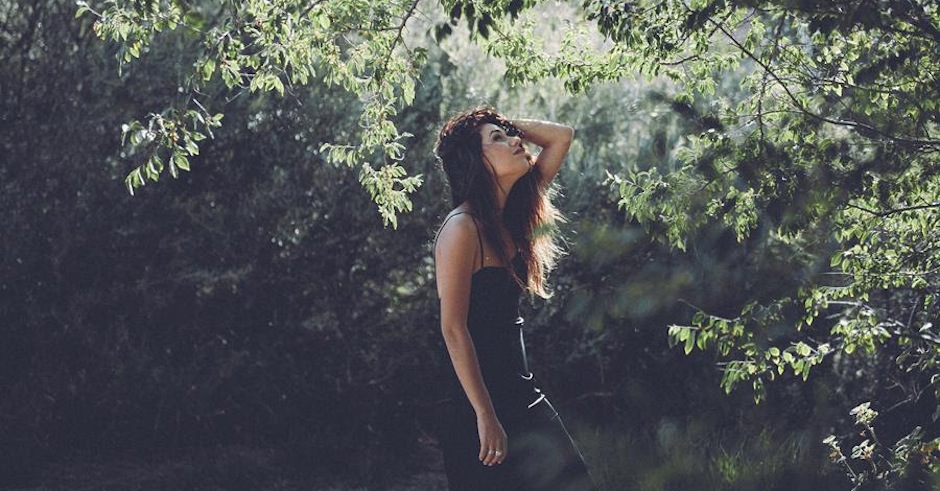 One of the purest voices to be unearthed so far in 2016; Elli Schoen's new single, Mumma, is an enchanting piece of indie-pop from the Freo talent. Schoen caught Australia's attention earlier this year with her soaring single, Hard Heart - a regular rotation on Unearthed Radio and double j, and her follow-up single will undoubtedly earn her further airtime.

Schoen spoke about Mumma coming from a deeply personal but universally understood place: "I wrote the song because my friend's mum passed away, and it made me realise how much of a huge part my mum plays in my life and growth as a person." Having played to packed out venues across WA this year, supporting the likes of Gang of Youths, Katy Steele and Abbie May, Ellie Schoen will now head out on the road for her first Australian tour, kicking off in Perth this weekend. 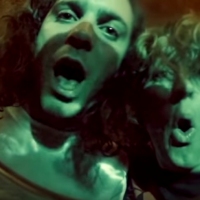 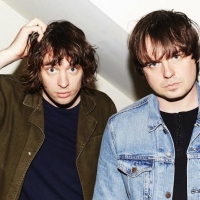 Premiere: Deep Sea Arcade announce new album and tour with new single, Learning To FlyIt was worth the four year wait to hear new music from the Sydney psych-rockers.
Bands